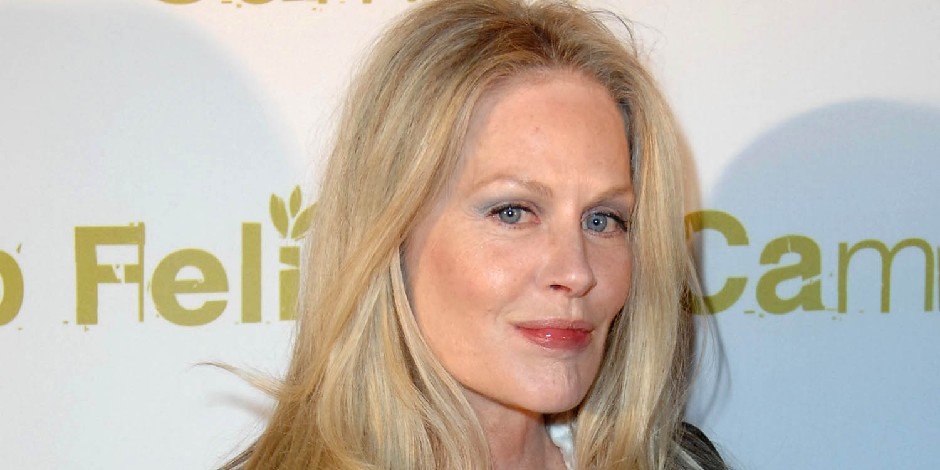 Beverly D’Angelo is an American-born actress famous for her appearance in “National Lampoon’s Vacation“, “Coal Miner’s Daughter”, “A Streetcar Named Desire“, “Hair” and more. Since 1976, she is working actively in her acting career.

Where was Beverly born and raised?

D’Angelo holds an American nationality, and as per her ethnic background, she belongs to the ethnicity of English, Irish, Scottish, German and Italian.

Check out the latest updates on Annie Ilonzeh and Entourage

Beverly D’Angelo spent her childhood happily with her brothers and family in a good environment as her parents provided her all the facilities that she needed for her growth. Her father is a violinist, Eugene Constantino, bass player, and television station manager at WBNS-TV.

Besides this, she worked at Hanna-Barbera Studios in her early life, and later, she also worked as a singer. Later, she became interested in acting so that, she went to follow her acting career. Before, she also became a backup singer for the band “The Hawks“, Ronnie Howkins’ band.

How did D’Angelo start her Career?

Beverly D’Angelo started her acting career after being cast in the American satirical romantic comedy-drama movie “Annie Hall” in 1977. After that, she also made her appearance as Sandra in the American supernatural horror movie “The Sentinel” in the same year. Later, she played the role of Sheila franklin in the film “Hair” in 1978.

Likewise, in 1980, she starred as Patsy Cline in the American biographical musical movie “Coal Miner’s Daughter,” for which she became able to receive the nomination in Golden Globe Award for Best Supporting Actress – Motion Picture. Similarly, she is also known for her appearance as Ellen Griswold in the American Christmas family comedy movie “National Lampoon’s Christmas Vacation” in 1989.

Further, she starred as Stella DuBois Kowalski in the American made-for-television drama “A Streetcar Named Desire” in 1984. Similarly, from 2005 to 2011, she made her appearance as Barbara Miller in the American comedy-drama television series “Entourage“.

Check out the latest updates on Jonathan Keltz and Entourage

What is the relationship status of Beverly?

Previously, Beverly D’Angelo married Don Lorenzo Salviati, but the couple decided to divorce after living together for many years in 1995. She also dated An English producer designer Anton Furst, but in 1991, he took his own life.

After that, she started living in a romantic relationship with American actor and filmmaker Alfredo James Pacino from 1997. Together, they have twins conceived through IVF. They have a son and daughter where their names are Anton James and Olivia Rose, respectively. But the couple broke up in 2003. Currently, she is living a peaceful life with her children and having fun with them.

To talk about Beverly D’Angelo’s physical statistics, she has a height of 5 feet 2 inches (1.57 m) and a weight of 61 kg or 135 lbs. Her body measurements are 37-25-37 inches with an hourglass body type. Likewise, she has got a beautiful face with blonde hair and blue eyes that suit her.

Check out the latest updates on Cynthia Addai-Robinson and Entourage

A beautiful, active and talented Beverly D’Angelo is a renowned actress popularly known for her appearance in “National Lampoon’s Vacation”, “Coal Miner’s Daughter”, “A Streetcar Named Desire”, “Hair” and more. Currently, she is living a very luxurious life with an estimated net worth of $20 million.