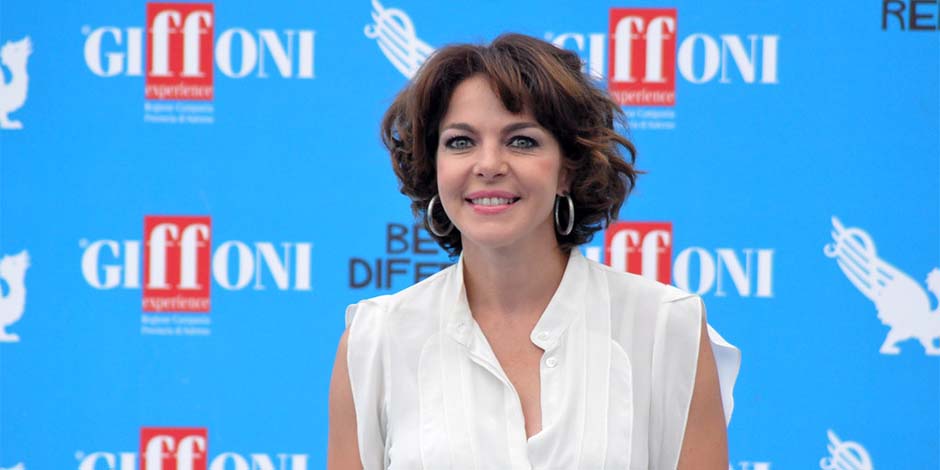 Claudia Gerini is an actress/showgirl from Italy. She is well-known for her role as Sara Monaschi in the Italian crime web television series “Suburra: Blood on Rome.” In over three decades, the forty-eight-year-old actress has made appearances in over fifty films and a few television series. Early Life She was born to Antonio Gerini and […]