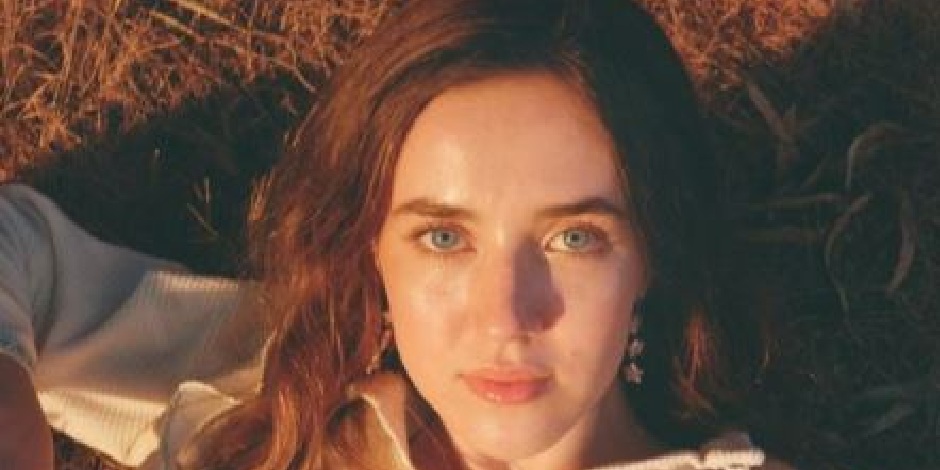 Ruby Jerins is an American-born actress who is well-known for playing the role in the series “Nurse Jackie” and “Remember Me”. Since the year 2001, she has been seen working actively in her acting career. Where was Ruby born and raised? Ruby Jerins was born in New York City, New York, the U.S. on 10 […]