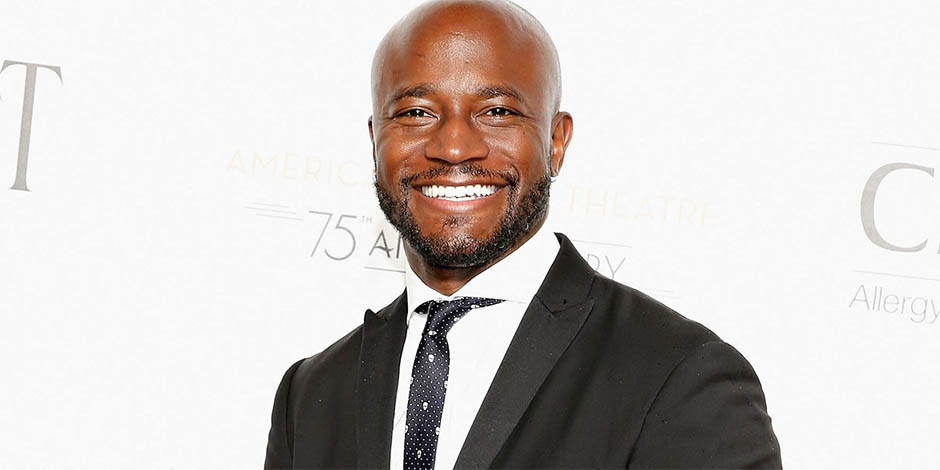 Who is Taye Diggs? Taye Diggs is an American actor and singer who is well-known for the portrayal of Inspector Terry English in the 2014 American crime drama television series, ‘Murder in the First’. He has also starred in movies like ‘House on Haunted Hill’ as Eddie Baker in 1999 for which he won the […]