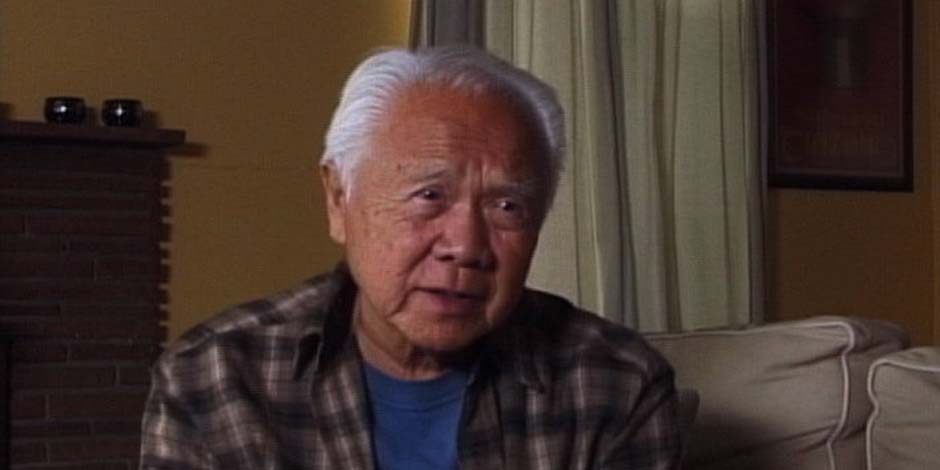 Ken Takemoto is a famous actor and costume designer known for his role in Transformers: Dark of the Moon alongside Shia LaBeouf and Rosie Huntington, which was released in 2011. In addition, he came into the limelight recently for his guest role on Marvel’s mini-series The Falcon and the winter soldier.   Bio Ken Takemoto […]