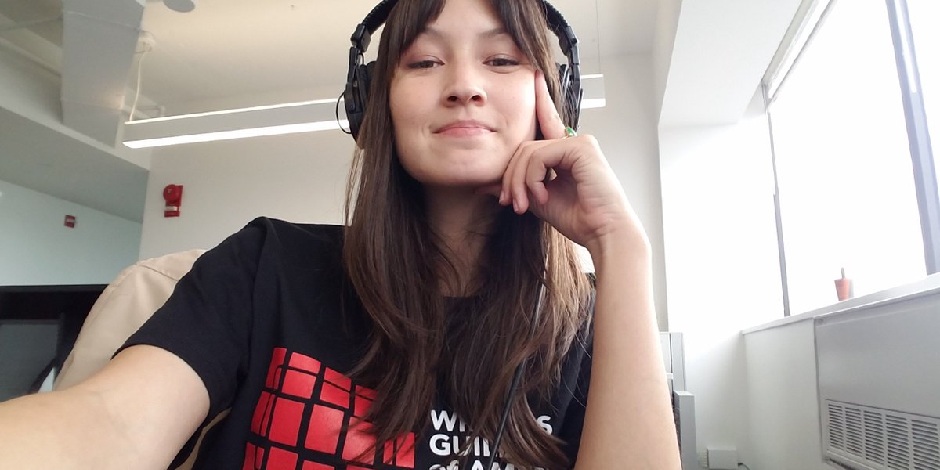 Joss Fong is an American producer and a successful journalist currently serving in American news media called, Vox. She has made several documentaries of which she gained fame after her work as a producer in Vox Docs, Vox Pop, and Vox Borders. Where was Joss born and raised? Joss Fong was born and raised in […]