Taron Egerton who is best known for his role in TV shows and films like “Testament of Youth”, “Legend”, “Rocketman”  and “Eddie the Eagle” is a British actor/singer who has been active in the industry since 2011. His other notable films and TV roles include roles in “Kingsman: The Secret Service” and “Kingsman: The Golden Circle”. He has won a Golden Globe Award and has been nominated for several prestigious awards including a Grammy and a SAG Award.

Where was Taron Egerton born and raised?

Egerton’s birth name is Taron David Egerton. He was born to parents Christine Pound and David Egerton on the day of November 10 of 1989 in Birkenhead which is located in Merseyside, England. His father worked as a musician and his mother worked as a social worker. He grew up with two younger siblings, namely, Rosie and Mari. After his parents divorced, he lived with his mother. He was very young and lived in Welsh. 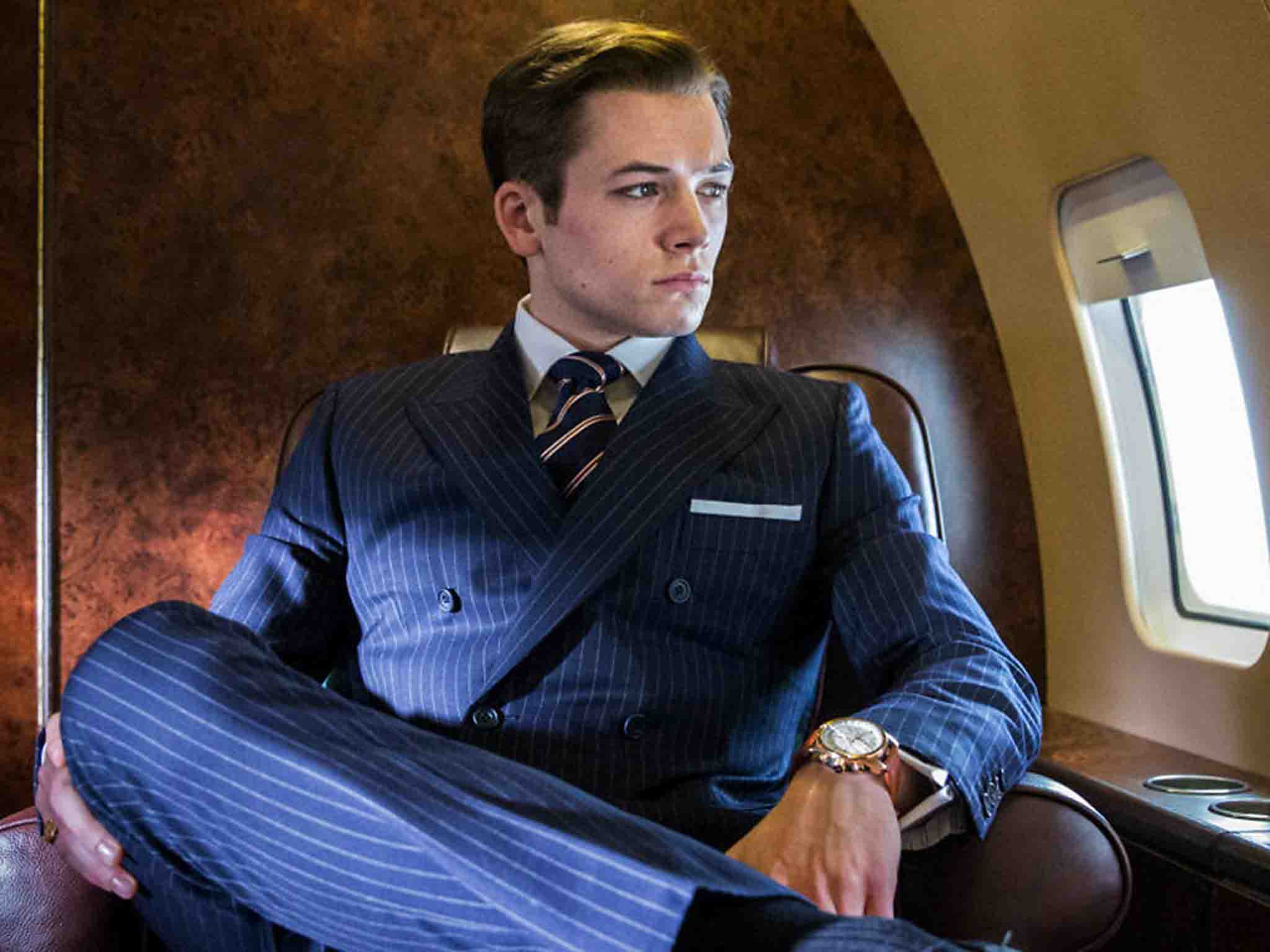 Taron moved to Aberystwyth later on. Taron loved drawing and animation as a child. He found his love for acting at the age of 15. He completed his schooling at Ysgol Penglais School. After this, he went to the Royal Academy of Dramatic Art where he studied acting. He got a BA in acting degree in 2012.

What is the Relationship Status of Taron Egerton?

Taron Egerton isn’t married yet and doesn’t have any children. Currently, he is single and isn’t dating anyone.

He doesn’t like dating apps. He prefers the old style of dating rather than using dating apps. He went on a date with a girl after asking her out in the London Underground once. He is a supporter of progressive beliefs. He acknowledges his white privileges and wants reform for equal opportunities for people of all colors. He is also a supporter of the LGBT community. 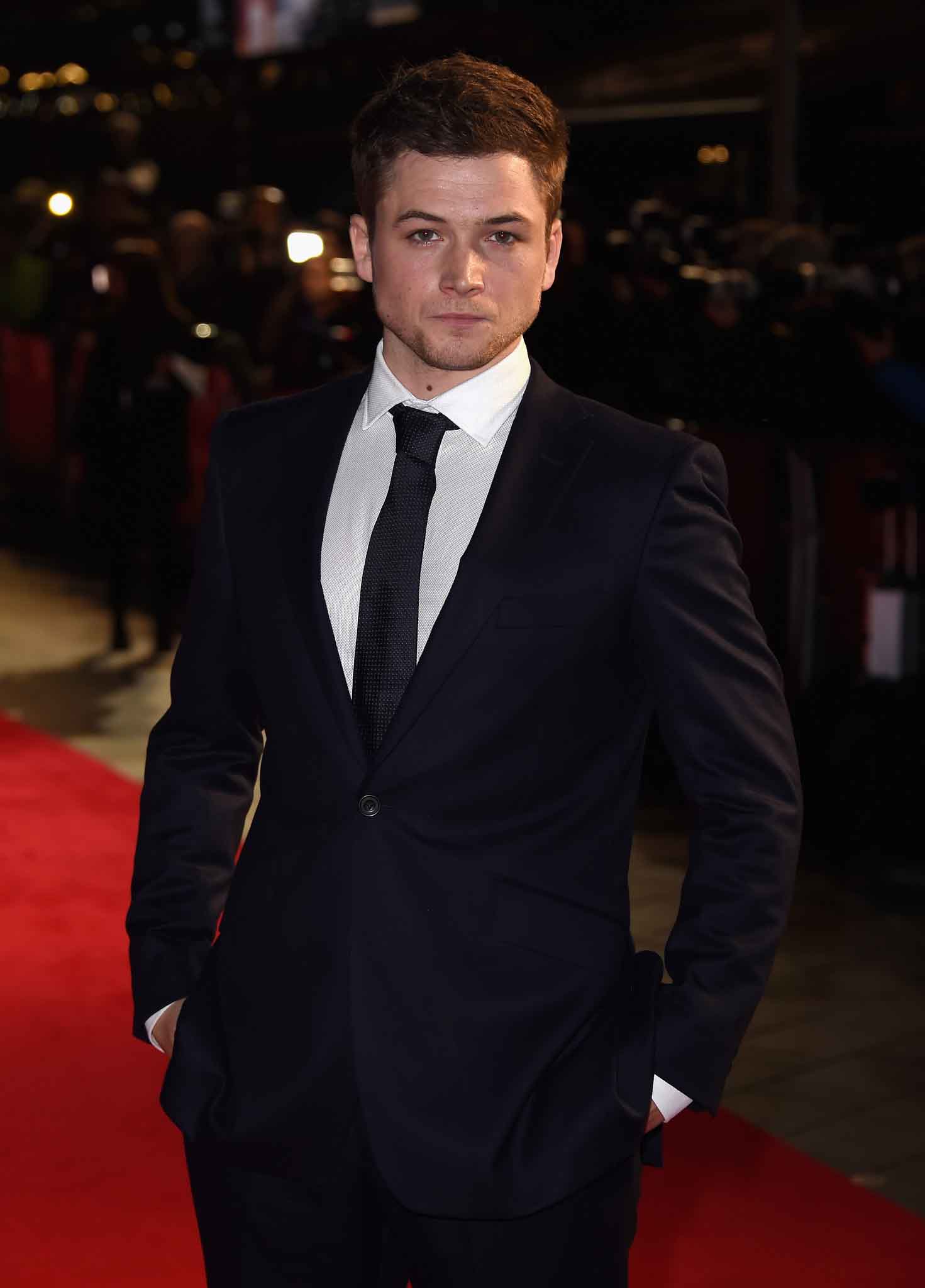 How did Taron start his Career? 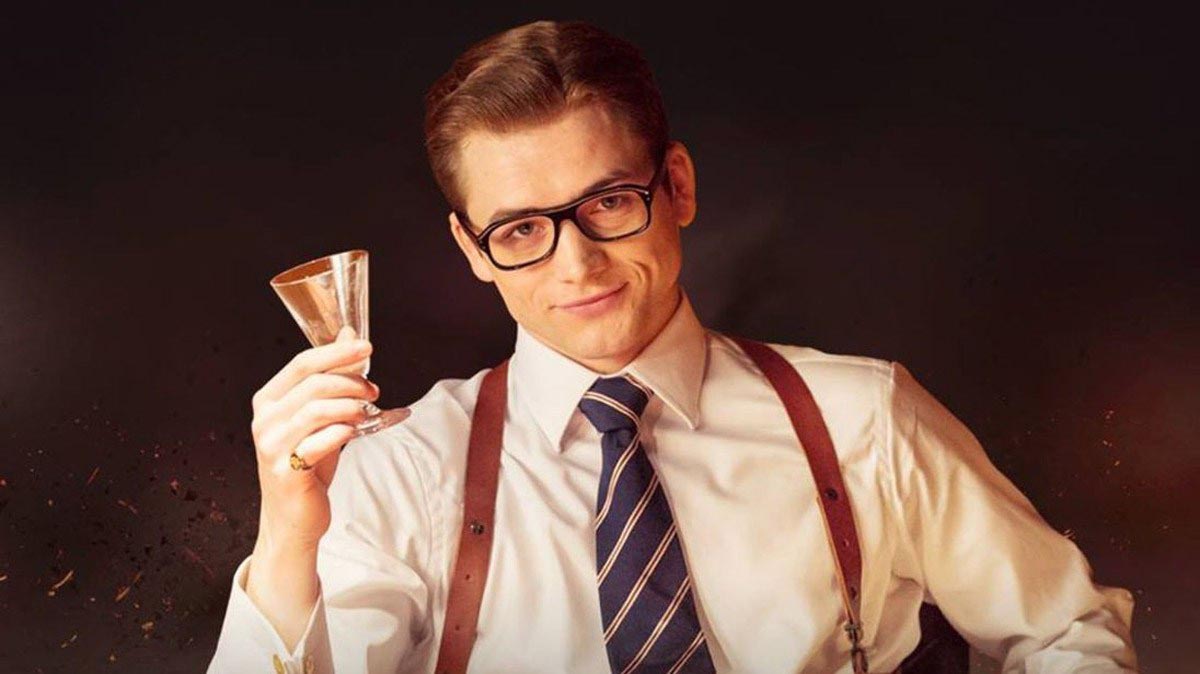 What is the Current Net worth of Taron Egerton?

Taron Egerton’s net worth is estimated to be around US$ 10 million as of January of 2021. He makes most of his fortune from acting in various films and TV shows and also from being a singer.