Harris Dickinson who is best known for his role as Frankie in the film “Beach Rats” is an actor from England who has been active in the industry since 2013. He gained much-deserved fame and recognition from this role and was also nominated for an Independent Spirit Award. His other prominent TV shows and films include “Trust” and “Maleficent: Mistress of Evil”.

Where was Harris Dickinson born and raised?

Harris Dickinson was born to his parents whose names are yet to be revealed on June 24 of 1996 in Leytonstone which is located in East London, England. He was fond of acting and singing since he was young. He studied film and theater in school. However, he dropped out at the age of 17. Unsure of what to do next, he thought of joining the Royal Marines. Later on, his teacher at RAW Academy convinced him to get back into acting. This made him reacquire his dreams of becoming an actor and he decided to pursue his career further without confusion and fear. 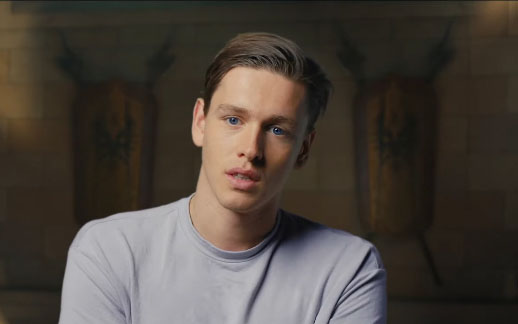 Harris Dickinson stands 1.83 meters tall and weighs approximately 77 kg. As of January of 2021, he is 24 years old. He has light brown hair and blue eyes.

Who is Girfriend of Harris?

Harris Dickinson doesn’t have any children and isn’t married yet. He is currently in a relationship with Rose Gray. Rose is a musical artist.

Dickinson stated in the past that his favorite actor is Kevin Spacey and his favorite actress is Emma Stones. Mexican food is his favorite type of food. Not much is known about his personal life as he keeps it away from his professional work and the media. 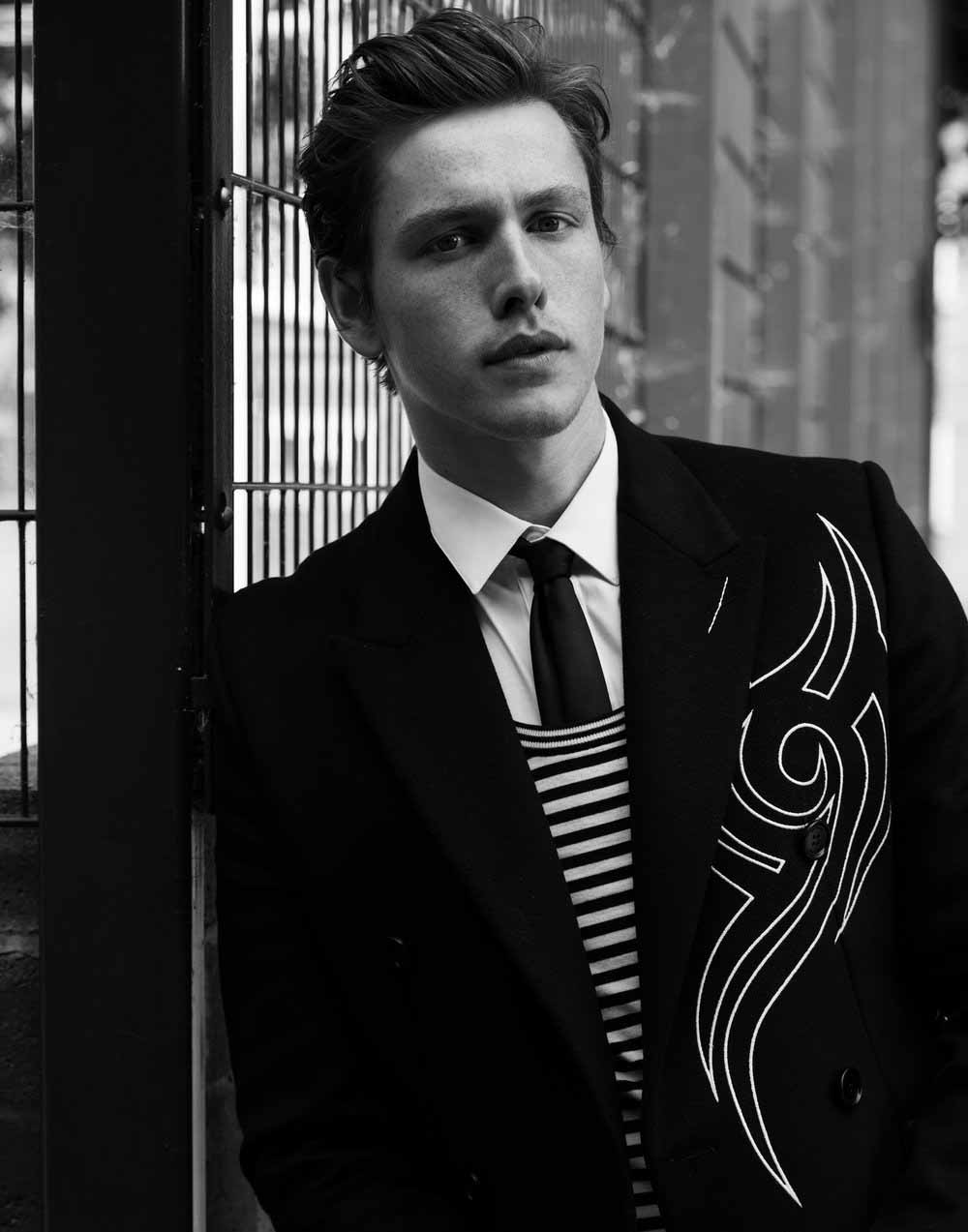 How did Harris start his Career?

In 2015, he wrote and directed a short film called “Drop”. His first major acting role and fame came in 2017 with the drama film titled “Beach Rats” in which he played the role of Frankie. It was released in the theaters on August 25 of 2017. 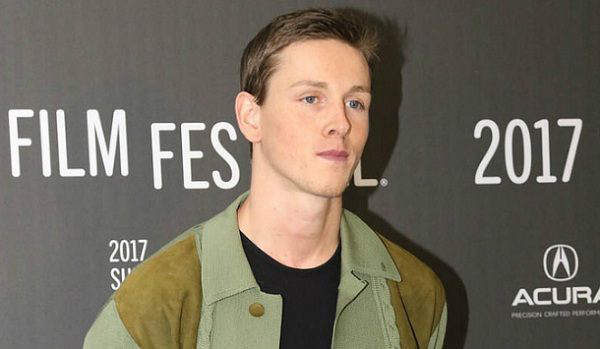 What is the Current Net worth of Dickinson?

Harris Dickinson’s net worth is estimated to be around US$ 3 million as of January of 2021. He makes most of his fortune from acting in various films and TV shows.