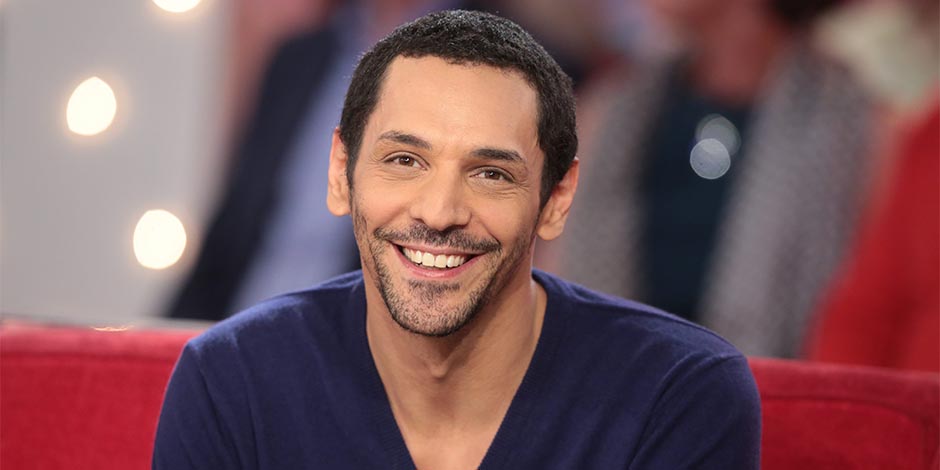 Language is the medium to convey a message among a specific group of people. The language might vary according to the country and ethnic groups. The more types of ethnic groups, the more will be the number of languages. It creates a problem to communicate with other people when the terminology varies. It creates problems and makes it tough to understand the message. Hence, there is a national language in the country to smooth communication between the people inside a country. And to make more accessible communication, the English accent is considered a global language.

Likewise, to meet a broad audience and impact the movies, using the English language can be a robust tool. But some scenes have a substantial impact on the audience and are expressed in the native language of the character. Such dialogues are usually not converted into English. In such conditions, the subtitles can play a meaningful part. Moreover, it becomes challenging for the actors who pursue such character. The actors might need to give the effect of a native speaker during the delivery of the dialogue.

Despite the challenging scene, some actors find it fun to portray such characters. They take it as a learning phase and experimenting phase. And Tomer Sisley is one of the actors to enjoy such challenges. His childhood experience of knowing more than four languages due to his migration. This migrating phase help in adapting to various circumstances and express emotions in multiple languages.

The birthplace of Tomer is West Berlin, West Germany. He came into the world on August 14, 1974. His father was a research scientist researching on dermatology. Tomer’s mother was also a dermatologist. Both of his parents did their schooling in the same school in Ramat Gan, Israel. They were close since their childhood.

Unfortunately, his parents separated when Tomer was only five. Tomer moved to Southern France from Berlin at the age of nine. He went to live with his father. Tomer was confident about speaking four languages; German, English, Hebrew, and French, just at twelve.

Tomer was part of an English speaking academy. He also joined the “Bilingual Center International de Valbonne” Sophia Antipolis near Nice, France. The more details about his educational background are not exact. 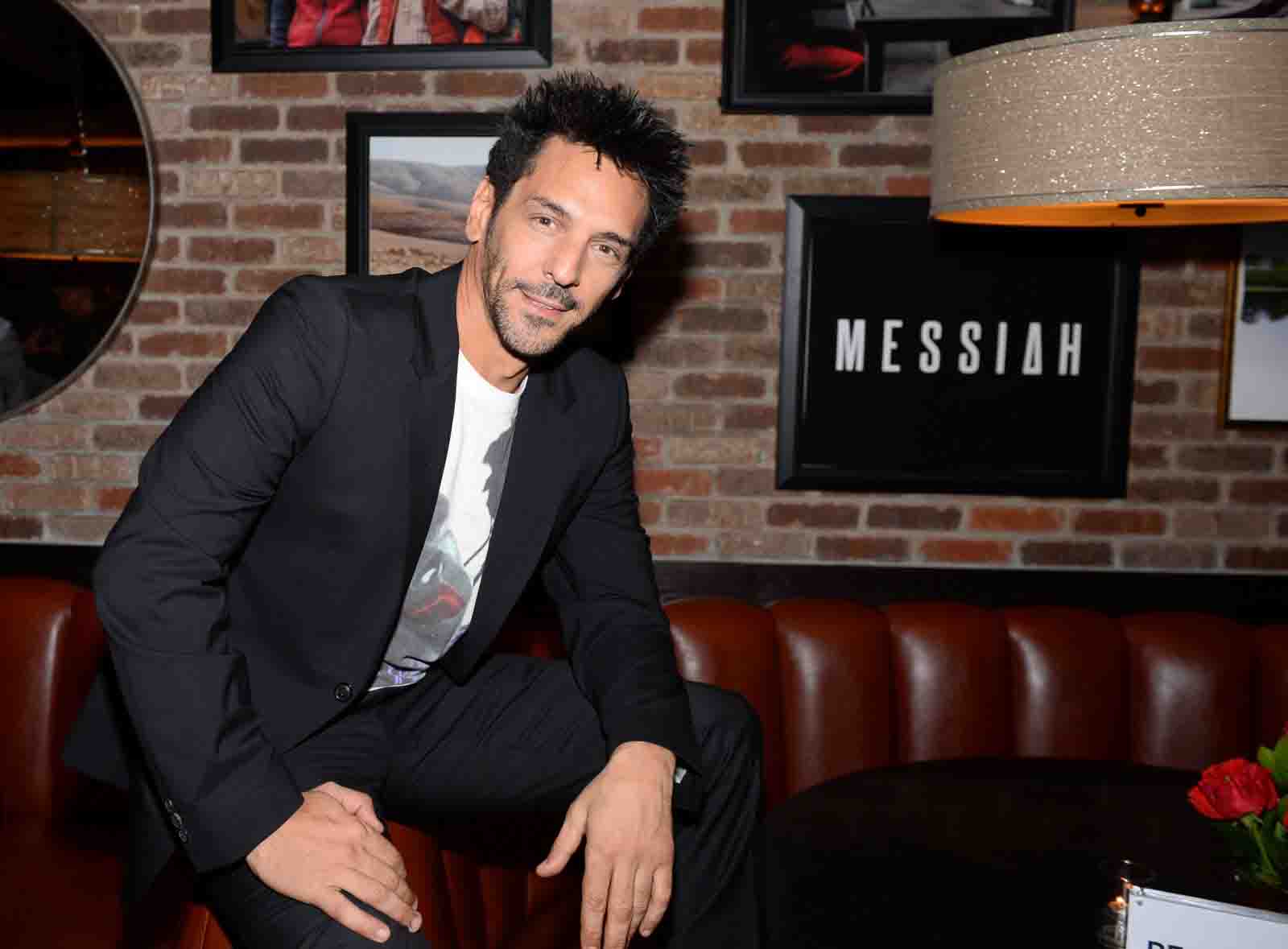 Tomer started his career as a stand-up entertainer. Tomer participated in the largest comedy celebration in the world to know his level. He succeeded in winning the “Just for Laughs” in Canada in 2003. Tomer did his debut from the fictional movie “Bedwin Hacker” in 2003. It was a Tunisian movie. Tomer Sisley was part of the comedy-drama “Toi et Moi” in 2006. Tomer was part of a crime movie, “Largo Winch,” in 2008. It was a French crime movie. His performance in “Largo Winch” succeeded in winning the title of “Most Promising New Comer” in the “Etoiles D’or French Awards.”

Likewise, Tomer got a leading role in the movie “Sleepless Night” in 2011. It was a low-budget thriller movie. The film became part of the “Toronto Film Festival,” ” Rome Film Festival,” and “Tribecca Film Festival.” “Tribeca Productions” had bought the movie, “Robert De Niro’s Company” which had distributed it. The same year he also appeared in “Largo Winch II.” The film was a French action thriller. Tomer Sisley also performed a fight sequence doing sky diving. Tomer is popular for doing his action in the movies. Tomer Sisley has also taken training in kickboxing, Krav Maga, and jiu-jitsu.

Moreover, Tomer Sisley has been part of the movies “We’re the Millers” (American) and “Angelique” (French) in 2013 and “Rabin, the Last Day”(Israeli-French) in 2015. Tomer has recently seen in the web television series ” Messiah” in 2020. There is a scene in the series where he has tried to speak with the Texan accent natively. She shared in an interview that the location was quite challenging. Tomer Sisley had to avoid his foreign accents. Tomer was very much impressed with the way the story got written. He was in Paris and had sent his audition after reading 4-5 pages of scripts. Tomer founds the project to be one of his top three projects of his entire career.

There are no much details about his wife. Tomer married Les Sisley. He lives in Paris with his family. The couple got blessed with three children. They go to Israel once in a year to spend with their family. Tomer Sisley, daughter’s name is Liv. Tomer has kept most of his family details only to himself. 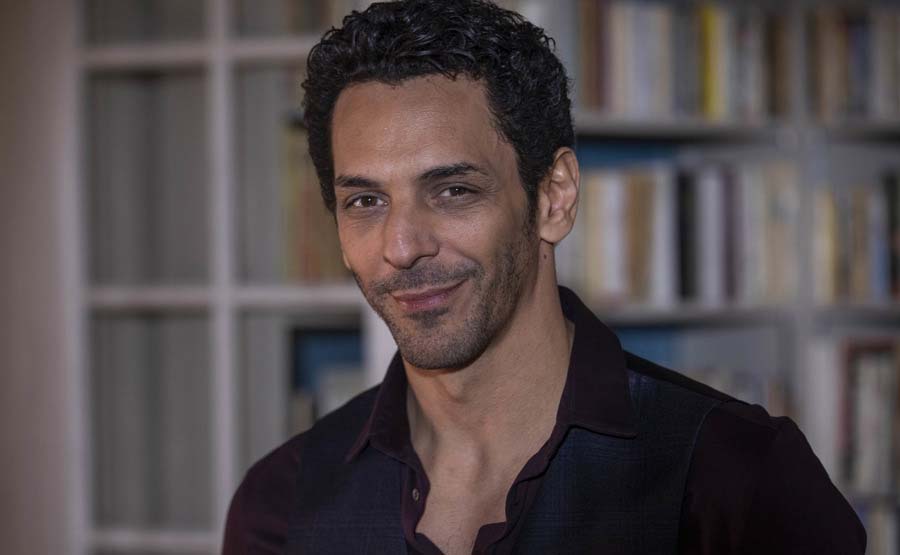 Tomer is quite active on Social Media platforms. He goes with the name of “Tomer Sisley” on Instagram with 95K followers on Instagram and “@tomersisley” on Twitter with 9.3K followers.

Tomer has been part of the industry for more than twenty years. As of ecelebfacts.com, he has a relative net worth of $2 million.

The nationality of Tomer is Israeli. His current age 46. He belongs to the Jewish, Lithuania, Yemen, and Belarus ethnicity.