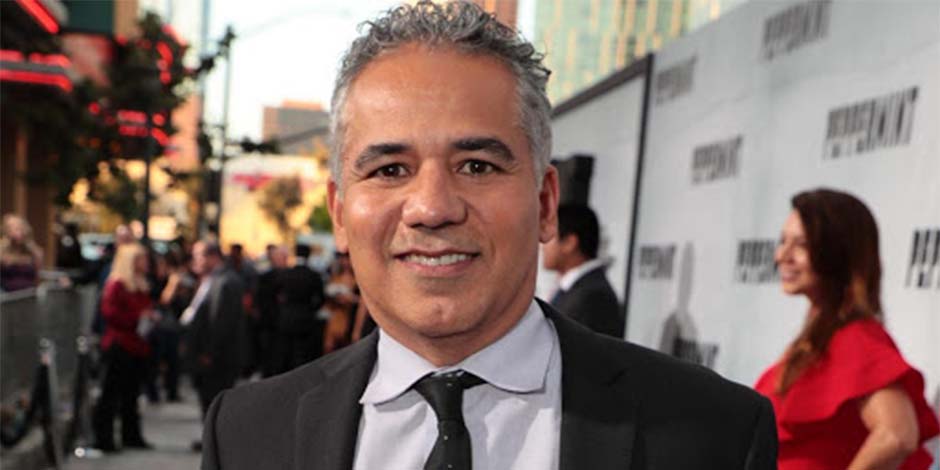 John Ortiz, who is best known for his role as Arturo Braga in “Fast & Furious” films, is an American actor/director. He is also the co-founder of the non-profit company called Labyrinth Theatre Company.

John was born on May 23, 1968, in Bushwick, which is a neighborhood in Brooklyn. He completed his high school education from John Dewey High School. He met Jennifer, who he later married during his high school years.

John Ortiz made his film debut in 1993 with the film titled “Carlito’s Way,” in which he portrayed the role of Guajiro. The same year, he acted as Cesar in “Italian Movie.” In 1995, he appeared on the part of Coco in “Lotto Land.” The next year, he performed in Roberto’s character in “Random” and Spc’s role. Luis Clemente in “Sgt. Bilko”. In 1997, he played Montes’s role in the historical drama film titled “Amistad.” A year later, in 1998, John Ortiz acted in the role of Ramon Yanes in “Side Streets.” 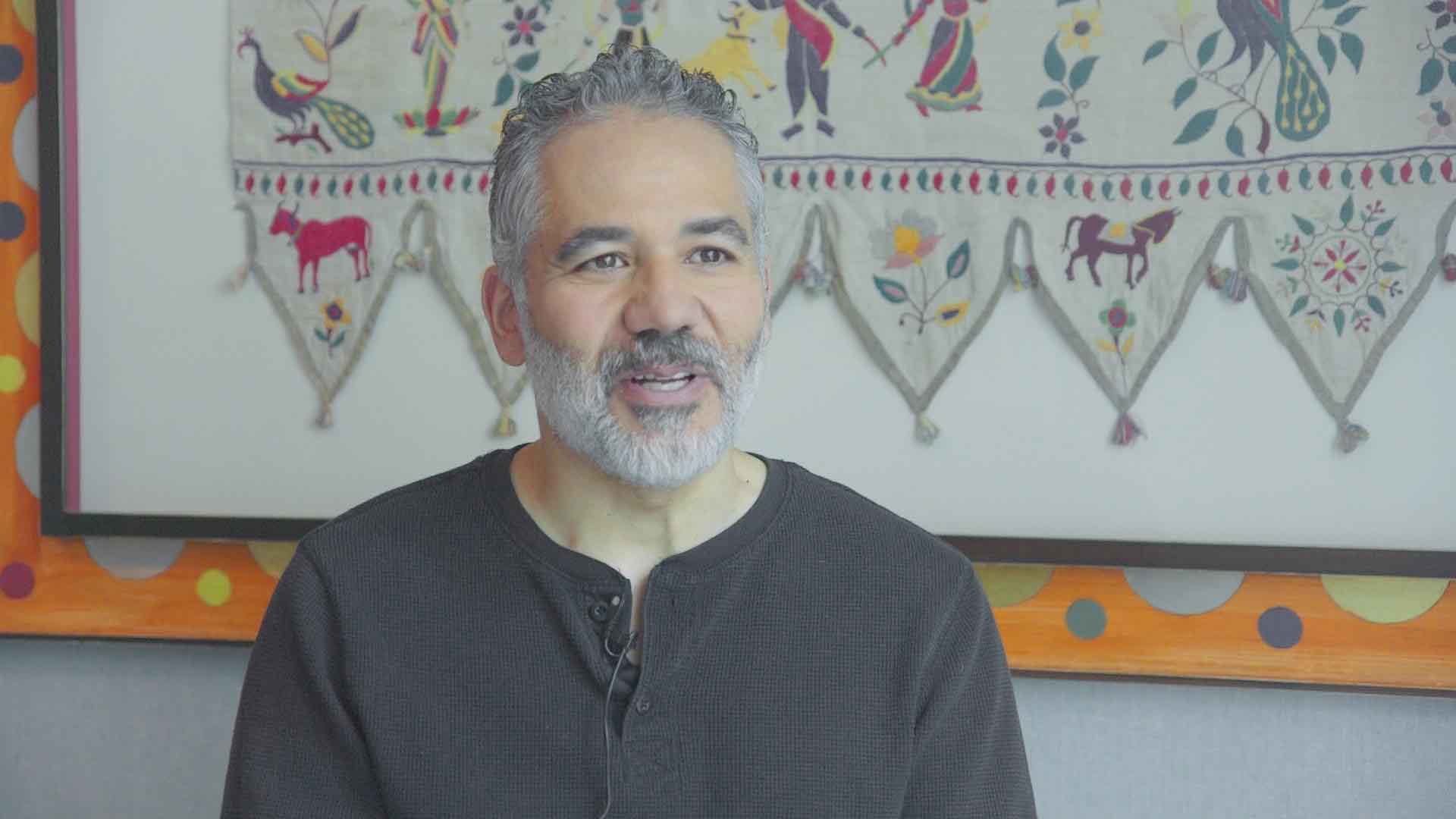 In the 2007 sci-fi thriller titled “Aliens vs. Predator: Requiem.” The same year, in “American Gangster,” he played the role of Javier J. Rivera. 2008 saw him appear as Ruben Santiago in “Pride and Glory.” He appeared in “Fast & Furious” as Arturo Braga, the main antagonist in 2009. He played Phil D’Andrea in “Public Enemies.” He reprised his role as Arturo in 2013 in the film “Fast & Furious 6“. In 2014, John Ortiz played the roles of Eli Ordonez and Detective Torres in “César Chávez” and “The Drop,” respectively.

In 2015, he acted as the character Henry Pollack in “Blackhat,” and Joel Pforzheimer in “Steve Jobs.” 2016 saw him appear as Seaman Wallace Quirey in “The Finest Hours” and Isaac in “A Woman, a Part.” He appeared in three films in 2017, namely, “A Dog’s Purpose,” “Kong: Skull Island,” and “Going In Style,” in which he acted as Carlos, Victor Nieves, and Jesus, respectively. He was in 5 films in 2018. In the American drama film titled “Nostalgia,” he acted as Daniel Kalman.” He portrayed the role of Detective Moises Beltran in “Peppermint,” Jones in the sci-fi thriller titled “Replica” and Dr. Powell in “Bumblebee.” 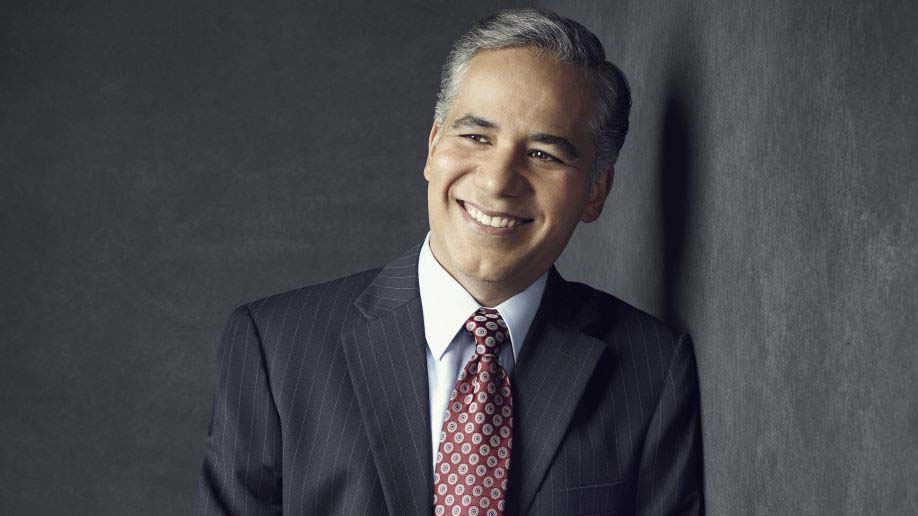 John Ortiz played the part of Monk Acosta in “The Cloverfield Paradox” in the same year. He played the role of Lieutenant General Rivas in “Ad Astra” and Gary’s role in “Ms. White Light” in 2019. In the psychological drama titled “Horse Girl,” John played the role of Ron. He appears as the character named Carlos in the upcoming film titled “The Fallout,” which is under post-production as of October 2020. He made his first TV appearance in 1992 in an episode of the TV series called “Law & Order,” in which he played the character of Robert Martinez.

Not much is known about John’s personal life apart from the fact that he is married to Jennifer Ortiz, and they have a son together named Clemente. He met Jennifer during his highschool days, and they lived in Brooklyn until 2010. 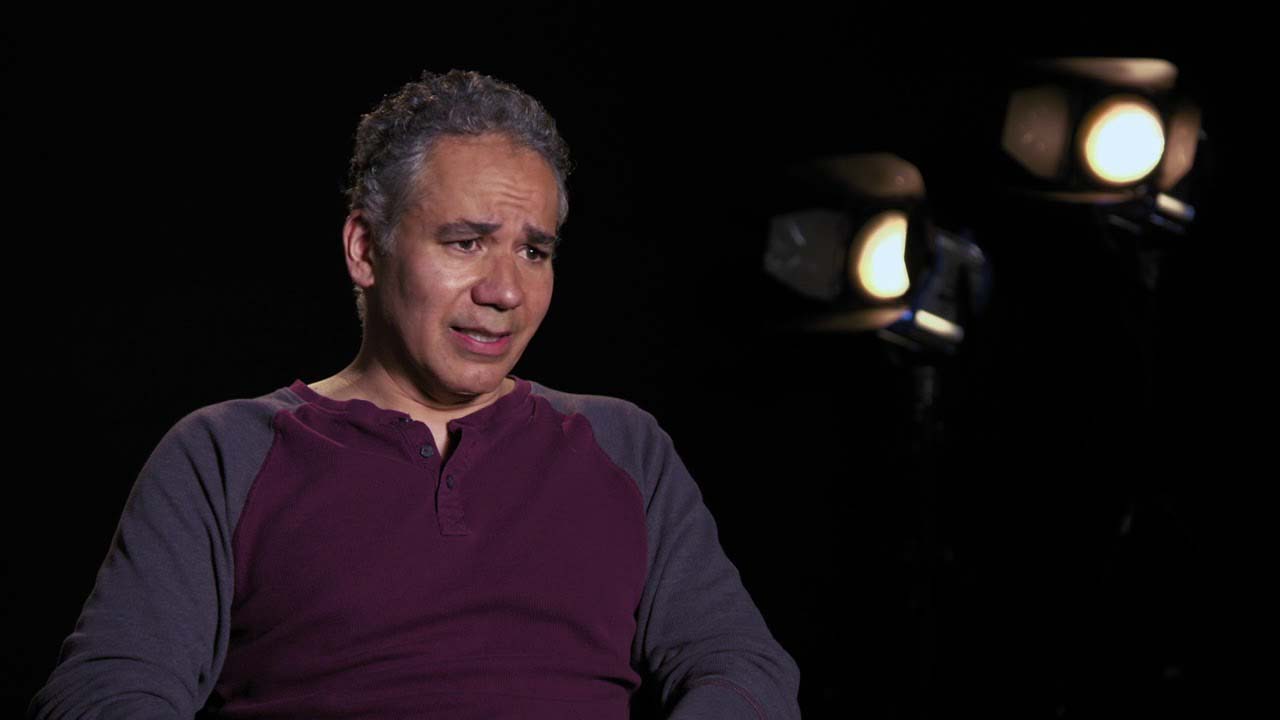 John’s net worth is estimated to be around US$ 3 million as of October 2020. He has been active in the film industry since 1992 and makes most of his fortune from acting in films and TV shows.