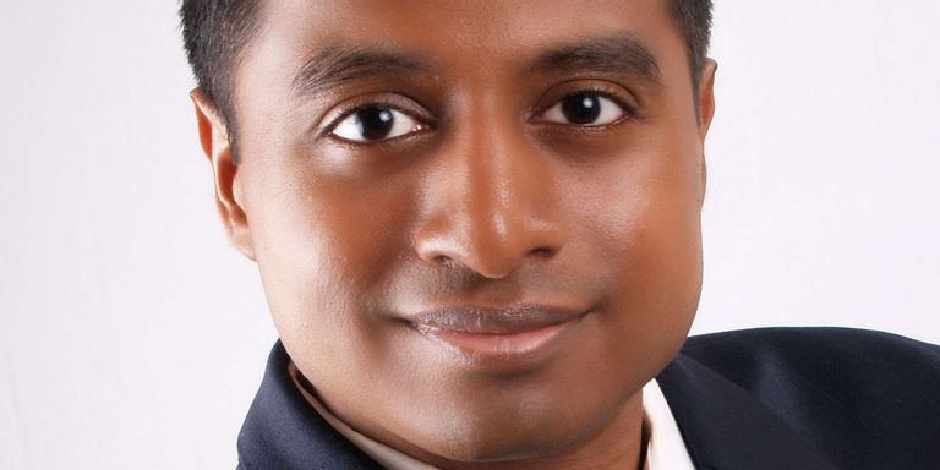 Vijay Chokalingam is an American education consultant and author who is known for being the younger brother of well-known American actress and director, Vera Mindy Chokalingam popularly known as Mindy Kaling. 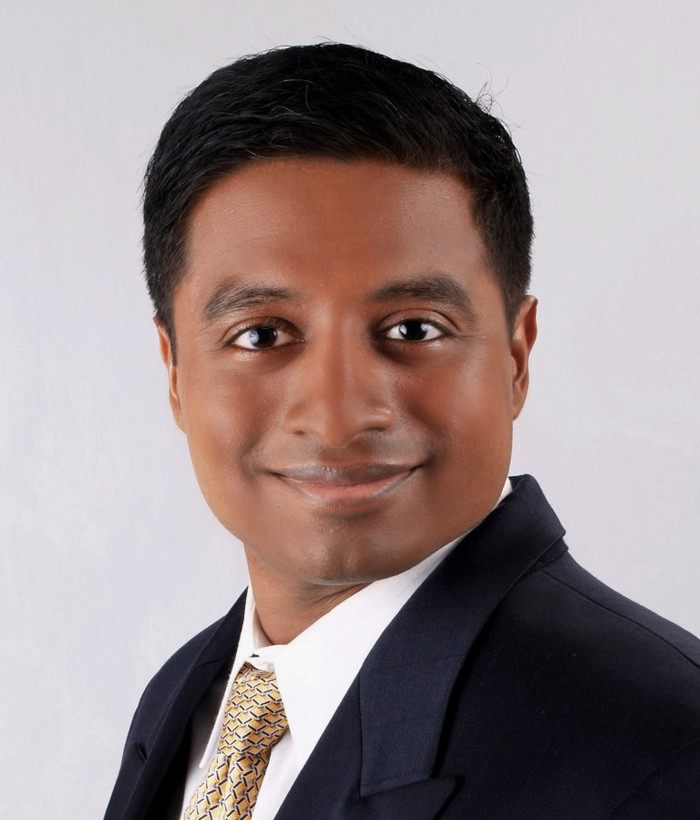 Where was Vijay born and raised?

Vijay Chokalingam was born in Massachusetts, United States. In 2012, his mother, Swati Roysircar who was a gynecologist lost her life due to pancreatic cancer. His father is an Indian immigrant, Avu Chokalingam is from Chennai belongs to a Tamil family while his mother is a Bengali and also from India but another part of the country, Mumbai. His father was an Architect.

Chokalingam grew up with his older sister, Mindy Chokalingam in a prestigious family. Born and raised in the United States, Chokalingam has the nationality, American. He has Asian ethnicity as his parents are originally from India.

Where did Chokalingam go to College?

Vijay Chokalingam’s education journey is quite different than others. He first attended the University of Chicago where he completed his education with almost a 3.1 GPA then, he later changed himself into an African-American to study medicine at St. Louis University’s School of Medicine. After 2 years in his university, he left the university without completing his medical degree. Before joining, Louis University, he had also applied for prestigious colleges like the University of Pennsylvania, Harvard, and others but couldn’t get into one.

Chokalingam on being “Almost Black”

Vijay Chokalingam grew up in the United States. He went through different situations to become the person he is today. Chokalingam almost changed himself to African-American and named himself as black to receive the opportunity to study in a prestigious college. He shaved his head and also made his eyelashes short to make himself look like an African-American man. He even got enrolled in St. Louis University by doing so.

He might have gotten the privilege to enter into medical college but he also suffered several accusations for being black. He was once blamed by a shop owner for shoplifting. He was also harassed by cops several times just for being black.

How did Vijay start his Career?

Vijay Chokalingam is currently working as an education consultant. He gained attention for himself after publishing his own first book back in 2016. His book, Almost Black: The True Story of How I Got Into Medical School By Pretending to Be Black gained a lot of attention from all over the world as it showed racial privileges and the dark side of it. His book hindered the relationship between him and his family. If he had continued his education in medicine, he would have made his career in the Medical field by now.

Chokalingam also released his second book, The Definitive Guide to Act Your Interview and Get the Job. To exactly define the career of Chokalingam, he is an author of 2 books and an education consultant.

Check out the latest updates and work of Mindy Kaling.

As of 2021, Vijay Chokalingam is not much close with his sister, Mindy Kaling. The siblings aren’t even contacted each other since the release of his book, Almost Black: The True Story of How I Got Into Medical School By Pretending to Be Black. His sister, Mindy didn’t want his brother to publish his book as it could bring shame into her family. Despite his sister’s warning, Chokalingam published his book in September 2016 after which their relationship started going downhill.

However, even though Mindy has stopped contacting Chokalingam, he confessed that he still loves his sister and wants to mend their relationship if possible.

There is no information about Vijay Chokalingam’s physical statistics however from the photos on social media, we can see that he has an Indian feature. He has black eyes and black hair as well as a dark skin tone. He also has an average body build.

What is the Current Net Worth of Chokalingam?

There has been no estimation made regarding Vijay Chokalingam’s net worth yet. Born on a prestigious life, Chokalingam is living a luxurious life. He probably also made huge earning from the 2 books he published himself and he obviously has more net worth than any average celebrity. His sister Mindy has an awesome net worth of 35 million dollars even though, he doesn’t have any contact with his sister today.