Born on October 10, 1969, Wendi McClendon covey is a successful trait in the field of Acting, writing, producing, and comedy. She was born in Bellflower, California, United States of America. McClendon is popularly known for her Outstanding Performance in the comedy central series Reno 911. Primarily she is known for her work in the comedic role. She rose to fame when she played the role of Beverly Goldberg On the ABC comedy series, The Goldberg. 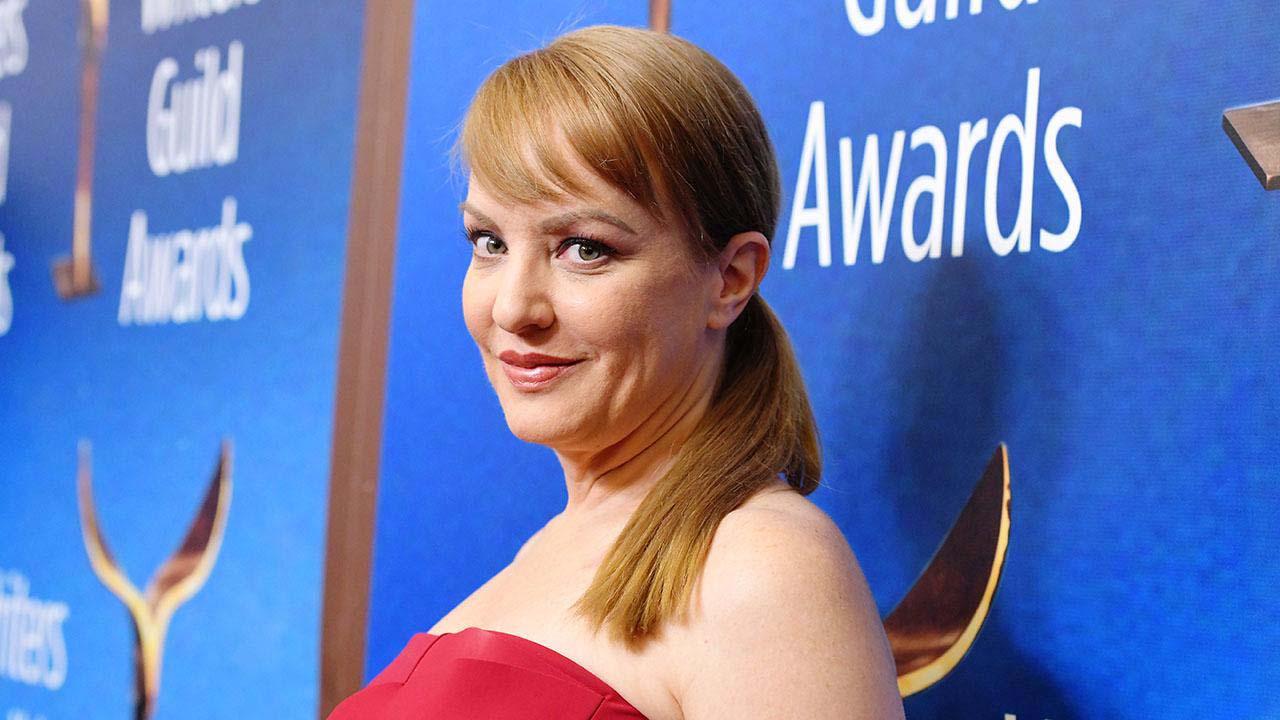 Wendy Anna McClendon was born in Long Island Bellflower, California, She was the daughter of Carolyn (née Lewis) who worked as an accountant, and David Robert McClendon, a delivery driver for Coca-Cola Company. She has a sister who worked as a therapist in Portland, Oregon. She was raised Baptist and has Scottish and English ancestry.

Wendi McClendon covey was raised in Long Beach, where she graduated from high school in 1987. She worked a series of different retail jobs, as her parents weren’t financially that strong while attending Long Beach City College. Later she went to Golden West College before enrolling at California State University, Long Beach.

Wendi McClendon covey graduated with a B.A. in Liberal Studies and Creative Writing in the year 2000. In an interview with Marc Murom in 2017, she had stated that “I didn’t graduate college until I was thirty. She changed her college more than 3 times. 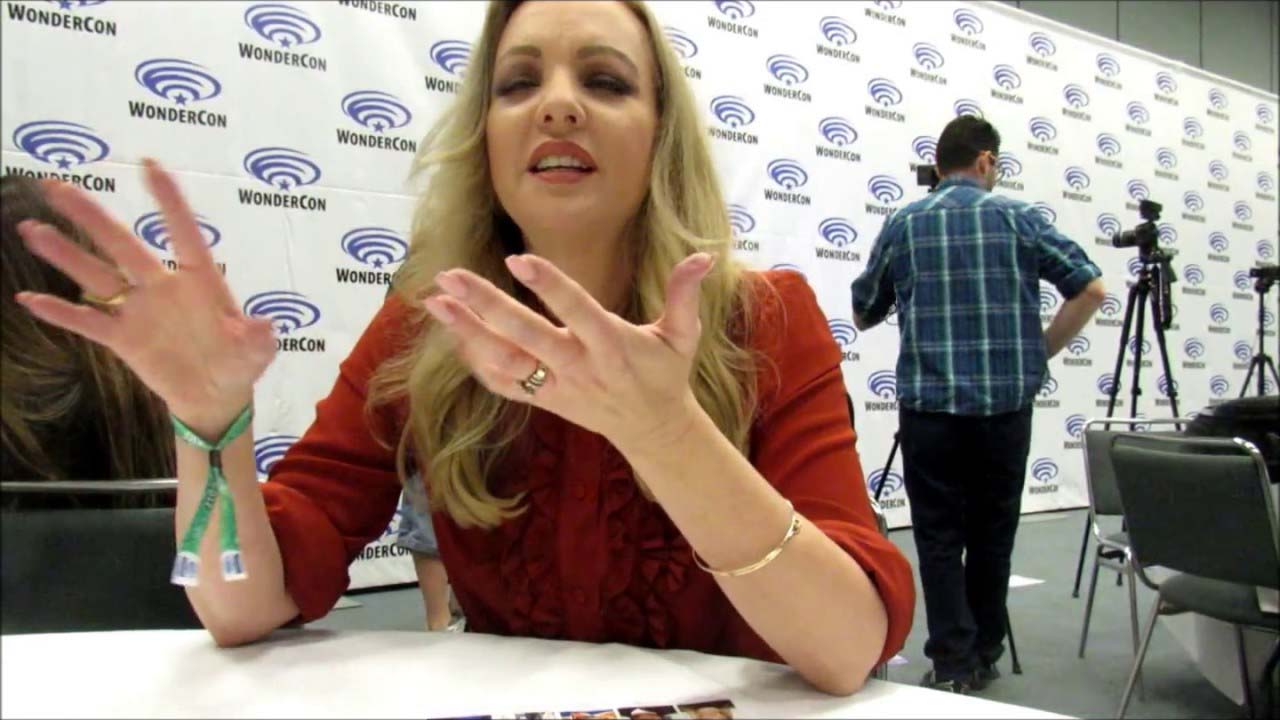 Afterward her graduation from Golden West College, she worked on a hotel in Anaheim just to support herself. She used to earn $250 per week on that hotel which was a big help for her. In 2002, she officially joined The Groundlings and meanwhile worked as an editor for California State University’s academic journal of social work. She works there until 2012. Seeing all this work and jobs. No wonder miss. Covey is a dedicated and hard-working actress.

Wendi McClendon covey began her career in acting while she was still own membership in the grounding. Her first debut in the acting world was the Comedy series Reno 911.

Wendi McClendon covey was a classmate of the famous comedian Kaitlin Olson while she was a member of the grounding. Later, she starred with Melissa McCarthy and Kristen Wig in the movie called Bridesmaids.

She auditions for many Television and films but didn’t get the part that she wanted because she did not have an agent at that time. 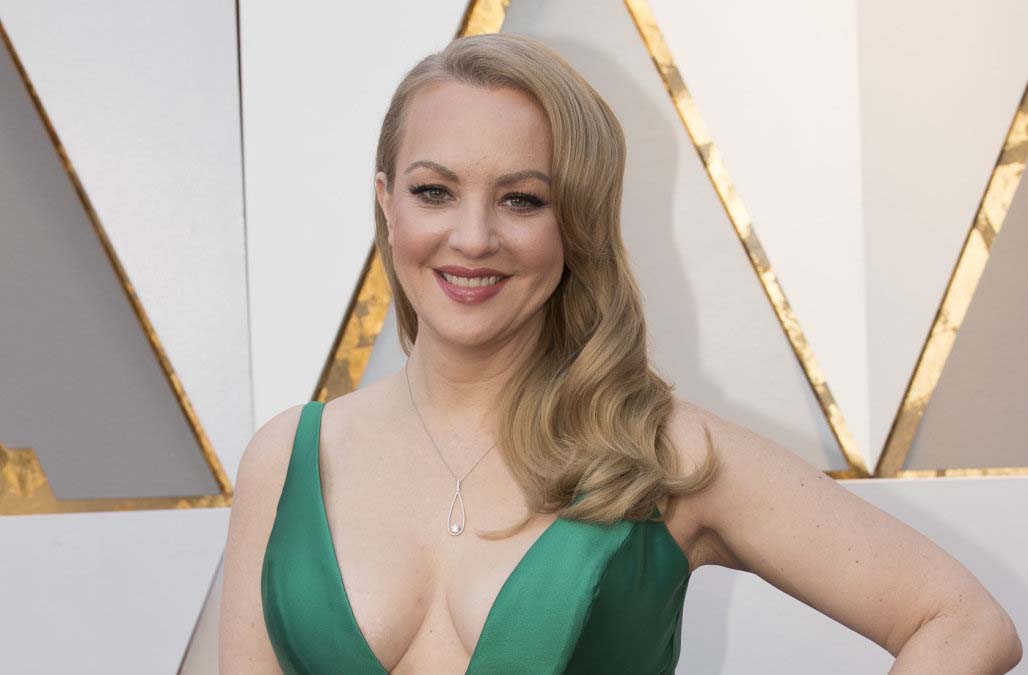 Wendi McClendon covey was caught in the eye of many directors and producers after her performance in Reno 911. She was offered any films and comedy series. Some of her most popular works are ‘Goldfish’, ‘Over her Dead Body’, ‘Spooner’, ‘Jesus people: The movie’ and many more. She has a huge contribution to the American Film society.

There are no official rumors of Wendi McClendon covey as he is successful in maintaining her private life away from the media. She was engaged in 1995 and got married in 1996 to Grey covey.

Wendi McClendon covey earned a huge amount of money from her career. She has not yet publicly announced her salary and income. Her Net worth is believed to be more than $5 million.