Robert Patrick (Robert Hammond Patrick Jr) was born on November 5, 1958, in Marietta, Georgia, United States of America. He is well known for his villainous acting in big as well as on small screen. Besides movies, Robert Patrick is also a voice actor. He starred as the main antagonist of Terminator-2: The judgment Day (1991). He is best known for his portrayal as FBI Agent John Dugget in The x-Flies and Colonel Tom Ryan in The Unit. He has also acted on popular TV series such as the outer Limits, The sopranos, Elvis, Avatar: The Last Air bender, Burn Notice, Last Resort, Son of Anarchy, and many more. 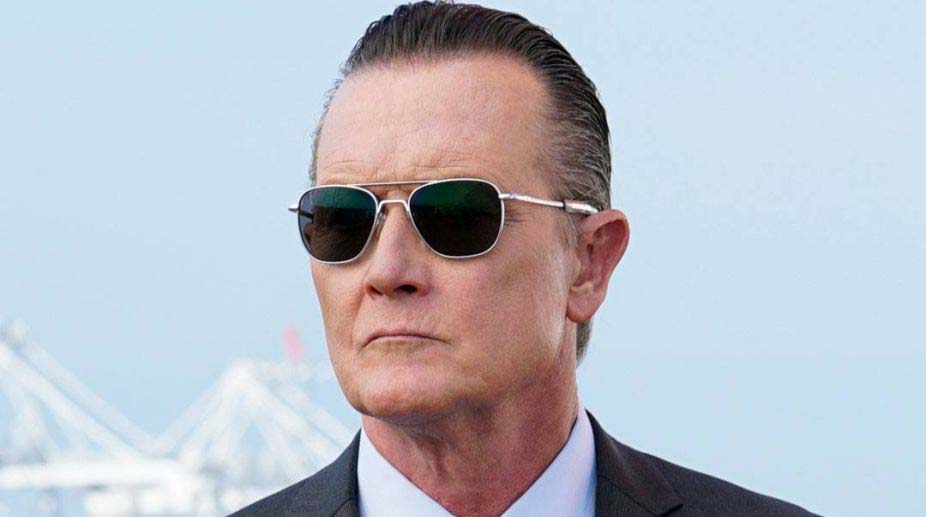 Robert Patrick was born in Marietta, United States of America. He was the son of Nadine Patrick and Robert Patrick senior. He was the oldest of five children. His father, Robert Patrick senior was a car mechanic whereas, his mother, Nadine Patrick was a housewife. Robert has two sisters Sheri and Karen Patrick and he has two brothers, Richard and Lewis Patrick. Robert is of Scottish and Irish descent. His brother Richard is well known as the lead singer of the popular rock band Filter.

Robert spent his early childhood in Bay Village, Ohio where his grandfather and grandmother lived. He wasn’t interested in acting until his mid-twenties. He even refuses to act while he was in third grade. He refused to wear a pair of Green tights required for peter pan.

Later, he became more interested in acting when one of his friends from university took him to a drama show. Patrick then found acting is more important than Education and he wished to see himself as an actor. He even dropped out before graduating in the procedure to become an actor. His interest in acting was so pure and he was so dedicated to acting.

He moved to Los Angeles when he was 26 years old. He wired as a bartender which was his main source of income. He often used to live in his car. He auditioned in many Tv shows and movies but was not accepted. Patrick was selected for many low-Budget films. In an interview in 2013, he has credited his early appearances in the film to his “tough-looking exterior”.

Robert Patrick made a short appearance in “Die Hard-2” as a  part henchman for Colonel Stuart before landing a role in “Terminator 2: Judgment Day “as the main antagonist. This movie was his first starring role. In the promotion of the movies the film’s director James Cameron, said he chose Patrick for the position because of his physical appearance, which he felt fit the role. 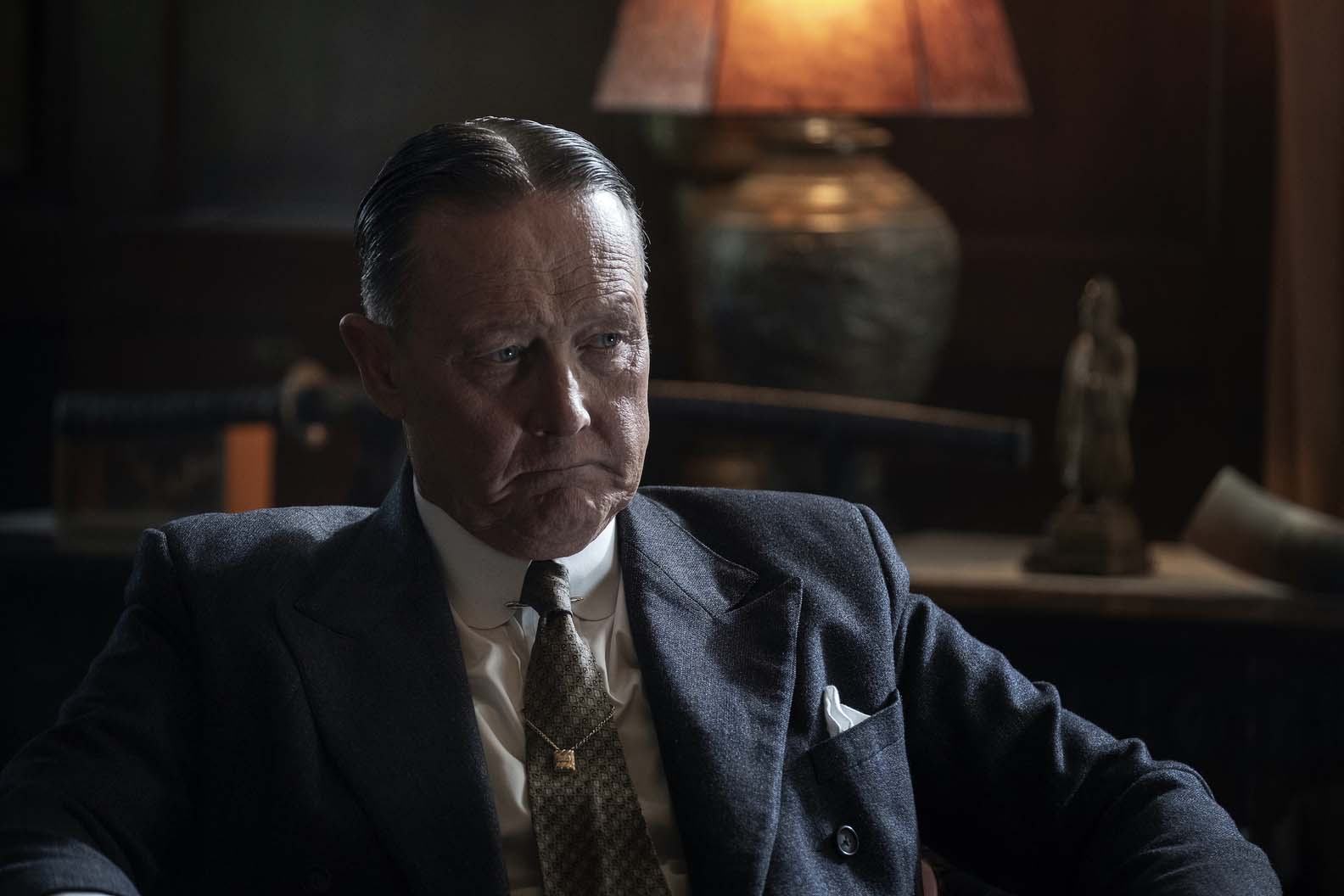 He was broke and needed money and he was living with his Girlfriend, Barbara in an apartment. This movie was his debut and he is so close to the director of the movie.

In 1996, Robert acted roles in many films such as Fire in the sky and last Action heroes. Those were the popular movies that won many awards. Patrick was so interested in martial arts. Due to his fondness for martial arts. He starred in two martial arts films named Hong Kong 97 and Double Dragon.

He performed an outstanding Job in “Fire in the sky” which caught the eye of Chris Charter, Chris late cast him in the series “The X-Files”. Patrick’s brother, Richard had contributed to that series by adding music for the soundtrack album “The x-Flies: The Album, The TV Guide labeled him “one of the Ten Sexiest Men of Sci-Fi”.

Robert Patrick appeared in the three episodes of “The Sopranos”(In bust out, The happy wanderer, and Funhouse) as Davey scatino in 2000. Four years later, he made a guest appearance in the pilot episodes for SCI-FI’s original series Stargate Atlantics ”Rising”, as the military component commander of the Atlantis expedition. He accepted the role as he had previously worked with the same crew on the outer Limits, a series which he appeared in during the early 1990s.

Robert Hammond Patrick Jr was the youngest of five sons and daughter to his parents. His physical appearance is so strong which was an advantage point for him to be cast as an antagonist. His birth sign is Scorpio and his birth flower is the chrysanthemum. He belongs to American in Nationality and white in Ethnicity. Robert was born on Wednesday and he is 63 years old. The color of his eye is blue and his hair is light brown. 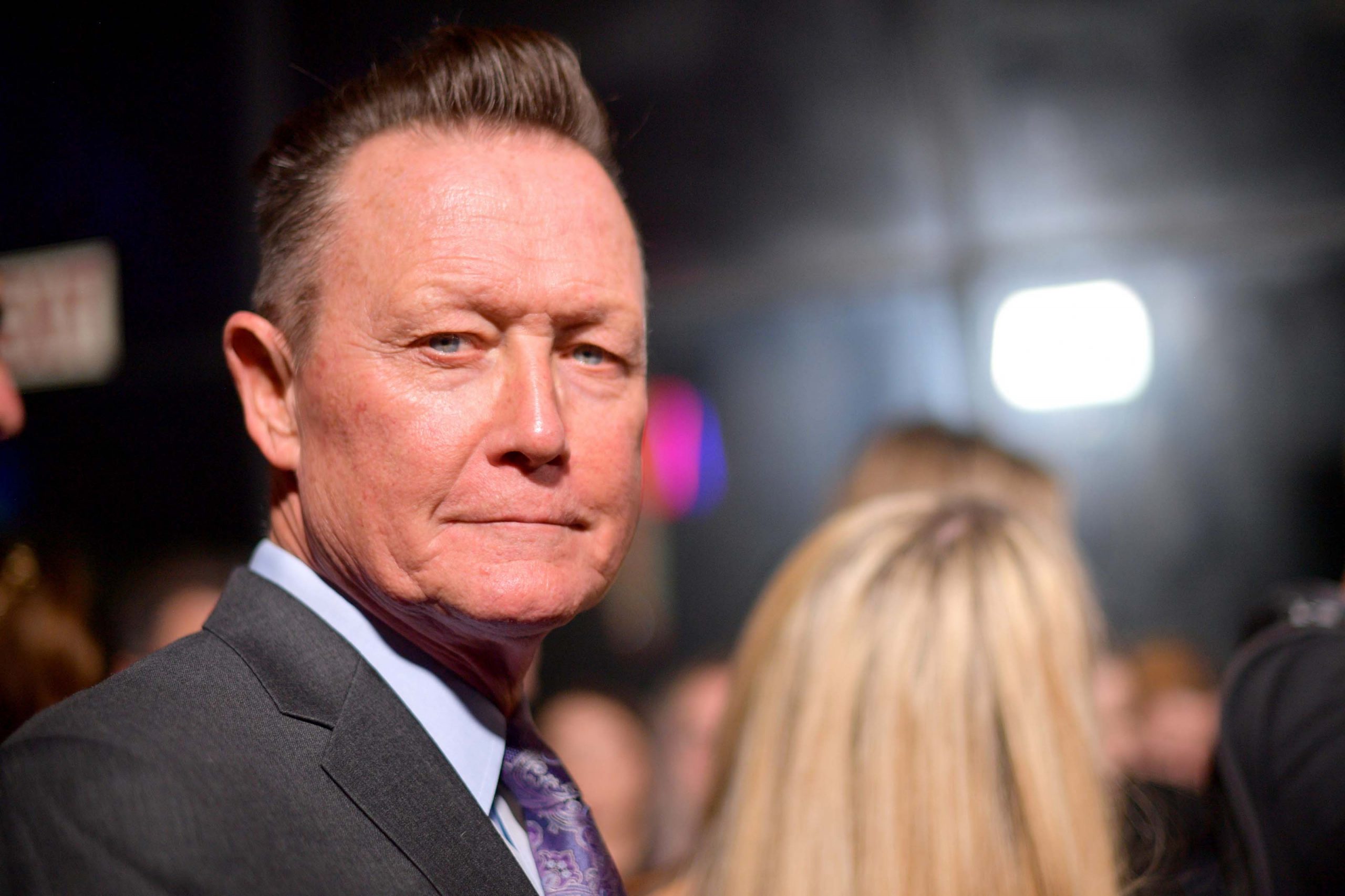 Patrick had a long term relationship. He was in a relationship with Barbara since high school. He was married to Barbara Hooper in 1990. They both acted on some films together as in Zero Tolerance and The x-flies. Patrick and Barbara are blessed with 2 children. They have a son named Samuel and a daughter named Austin.

Patrick’s Net worth is $12 million according to Celebrity Net worth. Besides Movies, he owns a car wash and a restaurant in Ohio USA.