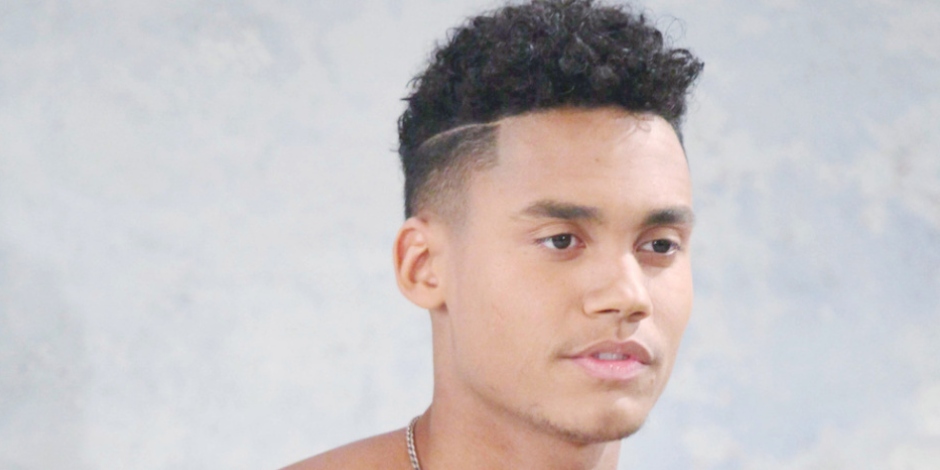 Adain Bradley is a professional actor from the United States who first gained public attention with his portrayal of the character Trev in the television series, Riverdale sharing screen with Charles Melton, Casey Cott, Madelaine Petsch. He further earned fame with his appearance in the romance drama series, The Bold and the Beautiful.

Where was Bradley born and raised?

Bradley was born on 7th May of 1998 in a city in Kansas called Salina of United States. His birth name is Adain Edward Bradley who was born to a British father and an American mother. When he was just 2 months old, his family moved to England along with him. He grew up in England and later again returned to the United States to follow his acting career.

Bradley belongs to mixed ethnicity with American and British ancestry and his nationality is American. He has Taurus as his birth sign. Bradley turned 23 years old in 2021.

How did Bradley start his career?

Bradley started his career through several commercial appearances and short films. In 2011, he appeared in the short film, Air Mail as the boy and a short video, Candy Crime.

Bradley made his film debut in 2021 with the thriller, horror film, Wrong Turn as Darius. He will further be appearing in the film Butter as Trent in the coming years.

What is the relationship status of Adain?

Bradley is probably single now since there hasn’t been any update regarding his love life. His Instagram posts say all about his holidays, new projects, training, and so on. He hasn’t talked about his love life yet.

Adain Bradley has 6 feet 2 inches in height which is 1.88 m. He has black eyes and black curly hair. He possesses an athletic body and is often seen in the gym doing his workouts.

What is the current net worth of Adain Bradley?

Adain Bradley has an estimated net worth minimum of $500,000-$1 million. His earnings solely come from his acting career and it is only going to grow more in the coming years.