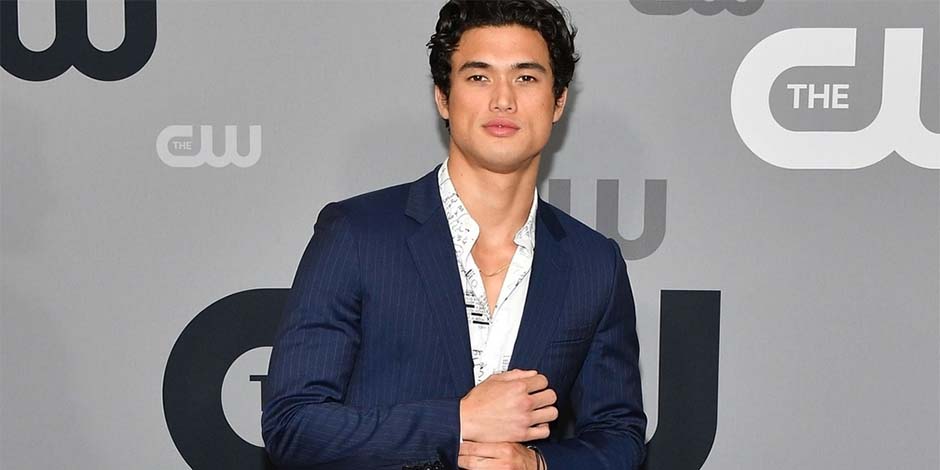 Charles Melton was born on 4th January 1991 in the capital city of Alaska, Juneau, in the U.S. Thus, he belongs to American nationality. His given birth name is Charles Michael Melton and is the only son of Sukyong Melton and Phil Melton. He has a sister named Tammie Melton. His father’s ancestry is Cherokee, the indigenous people of Southeastern Woodlands, while his mother is from Korean origin.

Melton’s father used to serve in the military and used to travel from place to place. Thus, he used to move to different areas growing up. They lived for five years in South Korea in Pyeongtaek city before settling permanently in Kansas’s Manhattan city in the U.S. There, he joined Manhattan High School. After graduating from high school in 2009, he committed to Kansas State University.

During his time in university, he was more of an athletic student. He played football as the defensive back, but he decided to change his career into acting between those times. Thus, Charles Melton left his university and moved to Los Angeles to achieve his acting career. 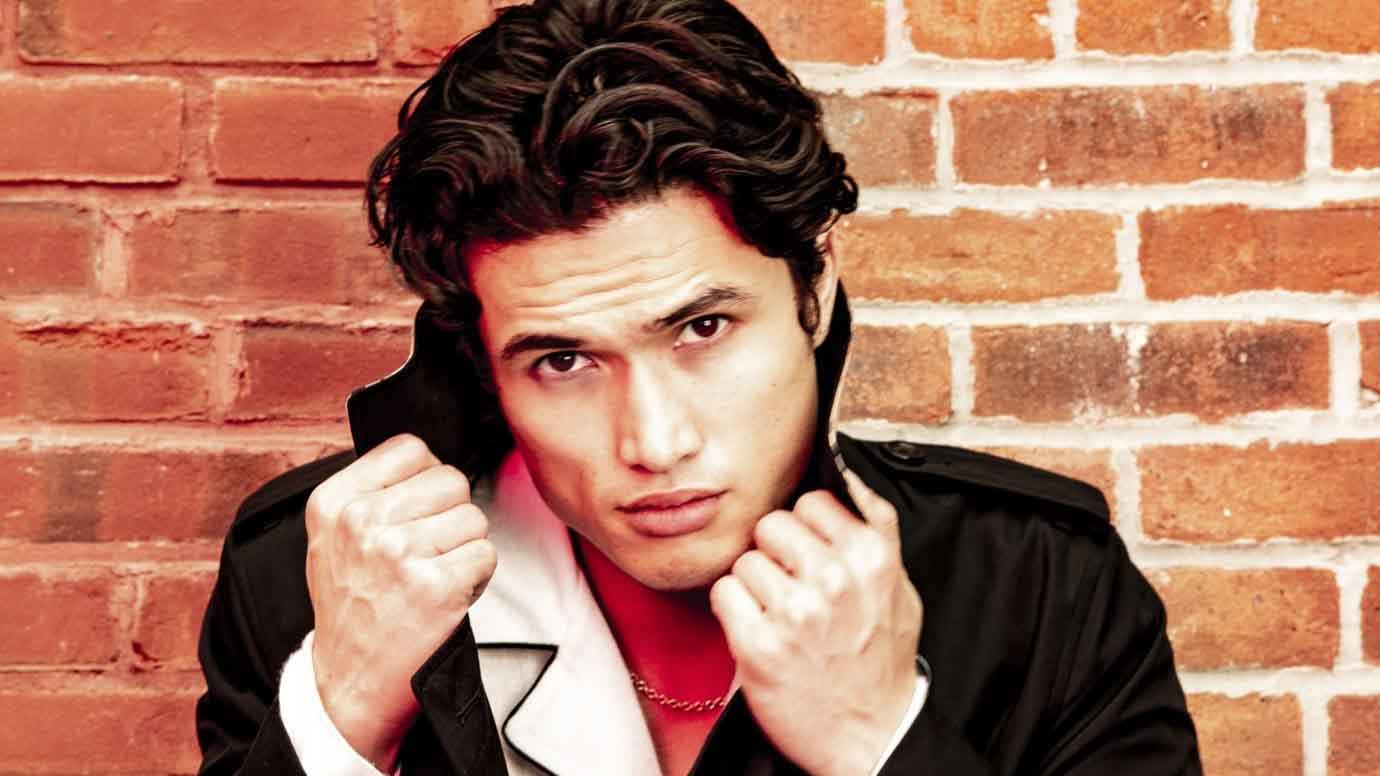 How did Charles start his career?

Before becoming an actor, Charles Melton started his career in the entertainment industry as a model. He modeled for many international luxurious brands like Dolce & Gabbana. He also worked for a famous American clothing designer named Kenneth Cole and even Canadian cosmetics company like MAC.

Melton started his acting career from the musical comedy-drama TV series, Glee. He appeared in the episode called “New New York” as a model. In 2015, Melton appeared in the 5th season of horror TV series named American Horror Story: Hotel. He portrayed the character of Mr. Wu and appearing in only two episodes. 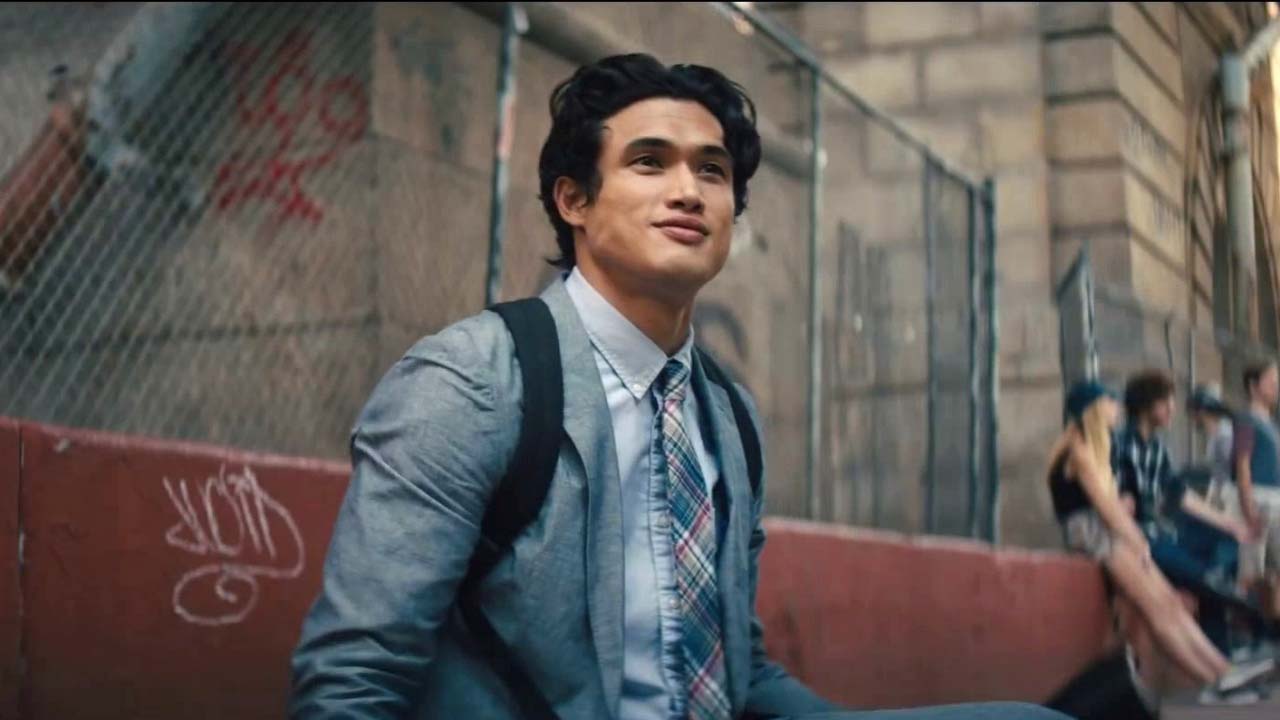 He was popular after appearing in the teen drama TV series called Riverdale. Charles Melton made his recurring appearance in the second season and played the lead role in the third season. Melton portrayed the character Reggie Mantle, in the series, and his performance in the drama was highly praised and loved by the audiences.

Who is melton currently dating?

Melton was dating an American actress, Camila Mendes, during early 2018. Together they made a sweet couple and were shipped by all the fans, but they lasted only for a year. After breaking up with her in 2019, there are currently no rumors about Melton dating, but we bet he would probably want one. Melton has a dog named Neya, whom he loves to spend his time with and doesn’t hesitate to make the public know about his pet.

Melton is active on social media platforms. He joined Twitter at the end of 2017 and can connect with him through @_METLON_, but it seems like he does not use Twitter much. Instead, Charles Melton is active on Instagram, with over 6.9 million followers, and he also has over 14 thousand followers on Facebook. We can find him on Instagram by @melton.

During mid-2018, Melton rose to controversy after making tweets about fat-shaming people to which he apologized publicly, but since then, he is not seen active on Twitter. 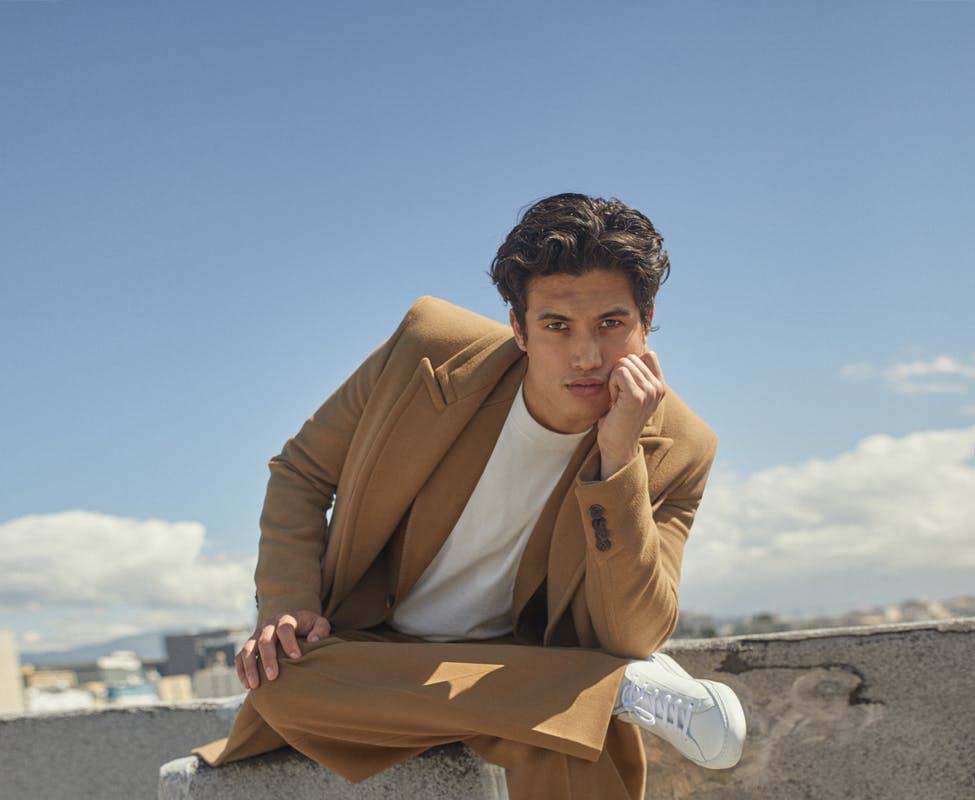 Melton has a height of 6 feet and 1 inch, and he weighs around 85 kg. he possesses a fit body with 44 inches wide chest, 32 inches waist, and 16 inches arms. His shoe size is 11. Charles Melton has natural curly and dark brown color hair, and his eye color is dark brown. Charles Melton is quite an awesome and handsome man. He doesn’t have any tattoos on his body. Melton’s zodiac sign is Capricorn. Because of his mother, he possesses Asian facial features.

What is Melton’s current net worth?

As of 2020, Melton’s net worth expectation is to be approximately 500 thousand dollars. He used to earn around 10 thousand to 12 thousand dollars for each episode he appeared in the TV series. His source of income is the entertainment industry and from modeling.