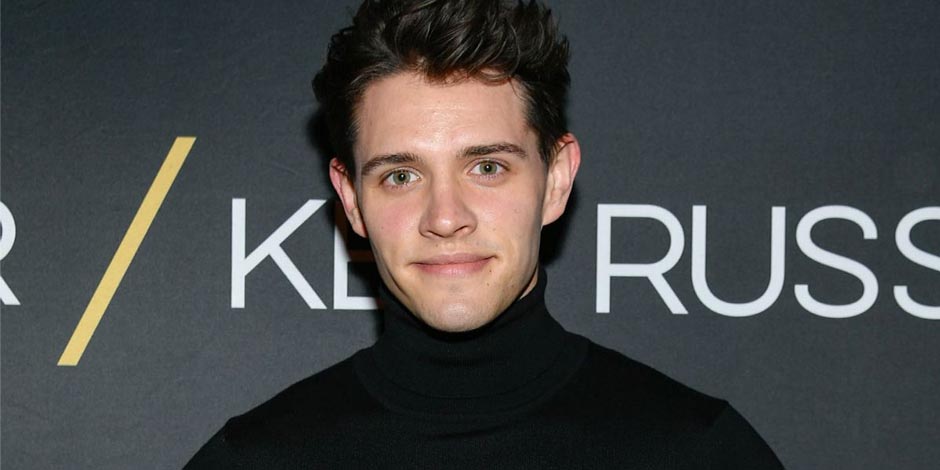 Casey Cott was born on 8th August of 1992 in the village of Ohio named Chagrin Falls with the birth name Casey Morton Cott. He is the son of Rick Cott and Lori Cott. He has an older brother named Core Cott, an actor and singer, and a little sister named Carey Cott. His father is the former US air force pilot and also an investment manager. We can say that Casey Cott came from quite a rich family.

Where did Cott go to university?

Cott attended Chagrin Falls High School in his village and joined the Boston University in Massachusetts. After two years, he decided to pursue acting and transferred to Carnegie Mellon School of Drama, the best drama institution in the US. 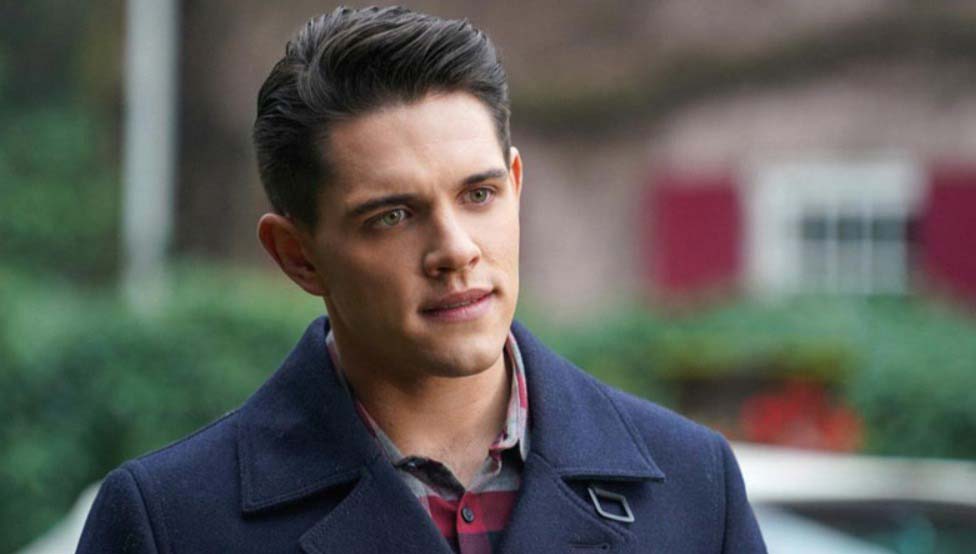 How did Casey start his career?

As a child, Cott didn’t have much interest in acting, but he decided to move into acting after he was motivated by his mother to try into drama. During his childhood, his mother would convince him to join the play by giving him money, but later it played a significant role in deciding his future.

Cott made his first acting debut by making his appearance in Bloody Bloody Andrew Jackson’s production. He also became the part of William Shakespeare’s play called Romeo and Juliet. He started performing in other theatres outside of Ohio as well. In 2014, Casey Cott started gaining starring roles in different games performing along with his classmates. In the year 2016, he played the starring role in the musical project called The Prince of Egypt, portraying the character of Moses. The play got performed in the Bay Street Theatre located in the village called Sag Harbor in New York.

Cott made his TV debut in 2016 in March as one of the cast in a teen drama series called Riverdale. In the series, Cott has portrayed the character of Kevin Keller, who is gay. Before landing on this role, Casey Cott wanted to play the role of Jughead Jones or Archie Andrews but ended up as Kevin Keller. The series was premiered on 26th January and became a hit and received many positive reviews from the audiences. Thus, the series got promoted for the second season.

In 2017, he made another appearance in the crime drama TV series called Law & Order: Special Victims Unit. He appeared in only one episode called Conversion, portraying the character of Lucas Hale. The same year, Casey Cott also appeared in the music video of American singer and actress, Sabrina Carpenter, called Why. 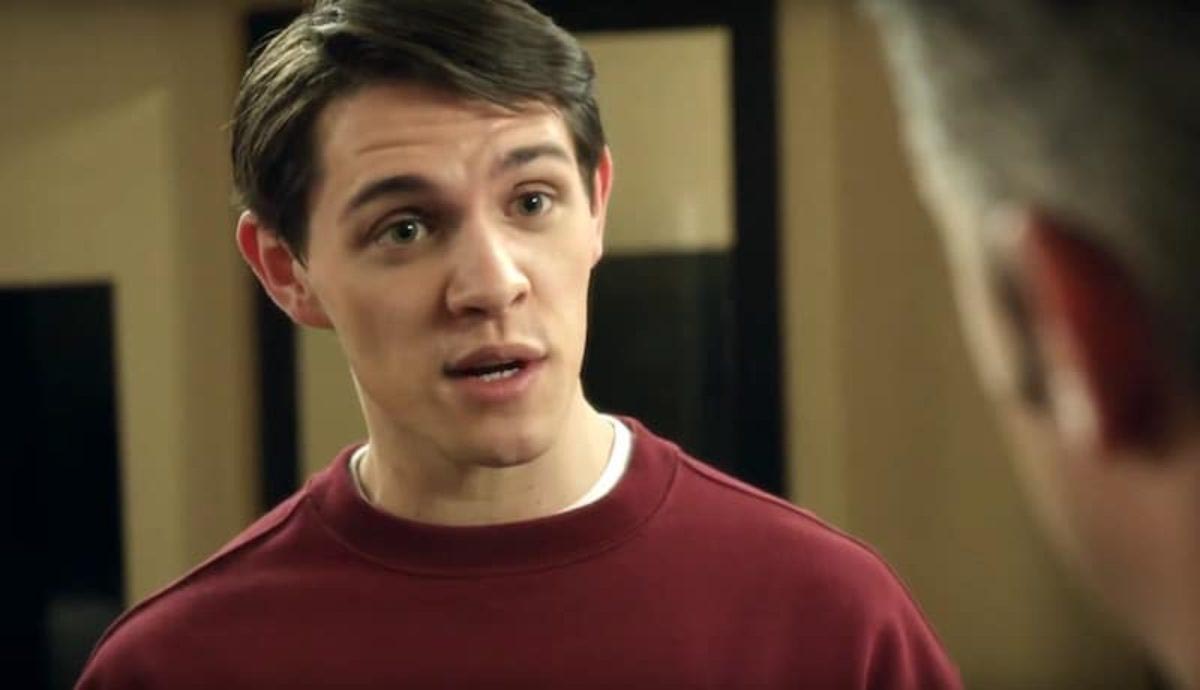 The audiences loved Cott’s performance in the Riverdale; thus, Casey Cott got cast as the leading role in the second season of the series and other co-stars KJ Apa, Lili Reinhart, Camila Mendes (his former girlfriend), Cole Sprouse, and so on. As of 2020, the series is still running. In 2018, he made his small appearance in an episode called “Pilot” of the drama television series called Instinct as Dino Moretti.

In 2019, Cott made his film debut by appearing in the movie All the Little Things We Kill, playing the supporting character of Trevor Olsson. The film did not get good reviews. That time, Casey Cott also performed in other music videos of Mina Tobias called “Shoes.”

In 2020, he appeared in an episode of musical comedy-drama series called Katy Keene as Kevin Keller. Cott’s portrayal of the character Kevin Keller is loved and favored by the audiences. There were quite a few rumors about him starring in the movies. In 2018, Casey Cott declared to play the leading role in the film The Mascot, but due to various reasons, the movie got canceled.

Again in 2019, Casey Cott announced about starring in the Kennedy Center’s production The Who’s Tommy. Any further news about the movie hasn’t come to the public since then.

As of 2020, there is no information regarding Cott’s girlfriend, but he does have the dating history of dating several women. The last woman he dated was an American actress named Stephanie Styles in 2016. There was quite a controversy of Cott being gay after his role in Riverdale. But despite the rumors, there is no history of him dating man before. Moreover, he doesn’t think the necessity to talk about it and refers to keep it private.

Cott is an active user of social media. He has over 5.1 million followers on Instagram and new to Twitter with 353 followers. Besides acting and singing, Casey Cott also has an interest in sports like American football and basketball. 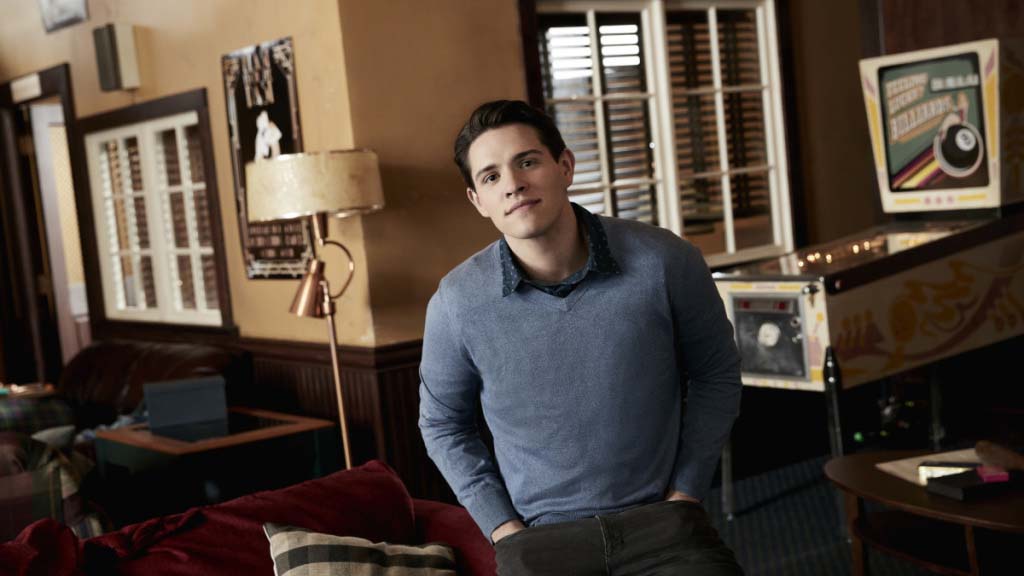 Cott is 6 feet and 0 inches tall (183 cm), and his weight is 78 kg (172 lbs). He has green eyes and brown hair with an athletic body. His sexual orientation is straight, and ethnicity is white. His chest is 42 inches wide and possesses the biceps of about 15 inches and 32 inches of the waist. He has a broad smile and a well-shaped chin defining his smile to the finest.

What is the current net worth of Casey?