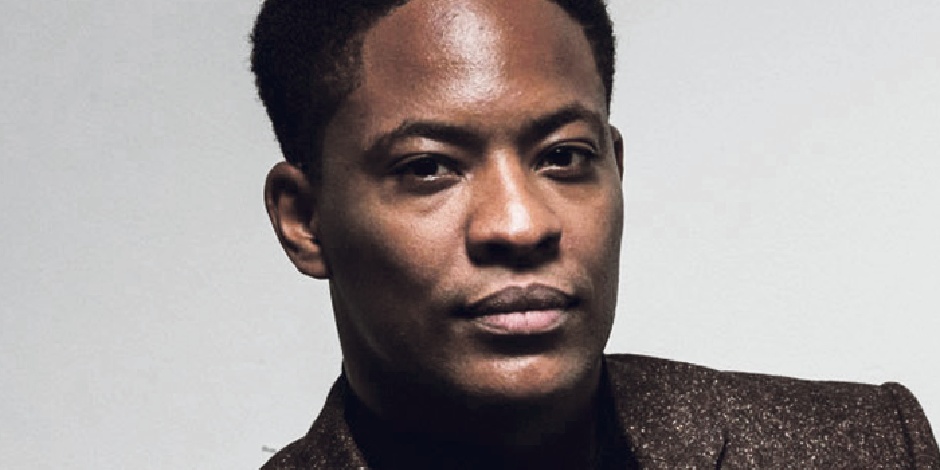 Adetomiwa Edun is a famous Nigerian-born actor who gained international fame with his voice-over role in the video game, FIFA 17, 18, and 19. He further received recognition with his role Sir Elyan in the British fantasy television series, Merlin. 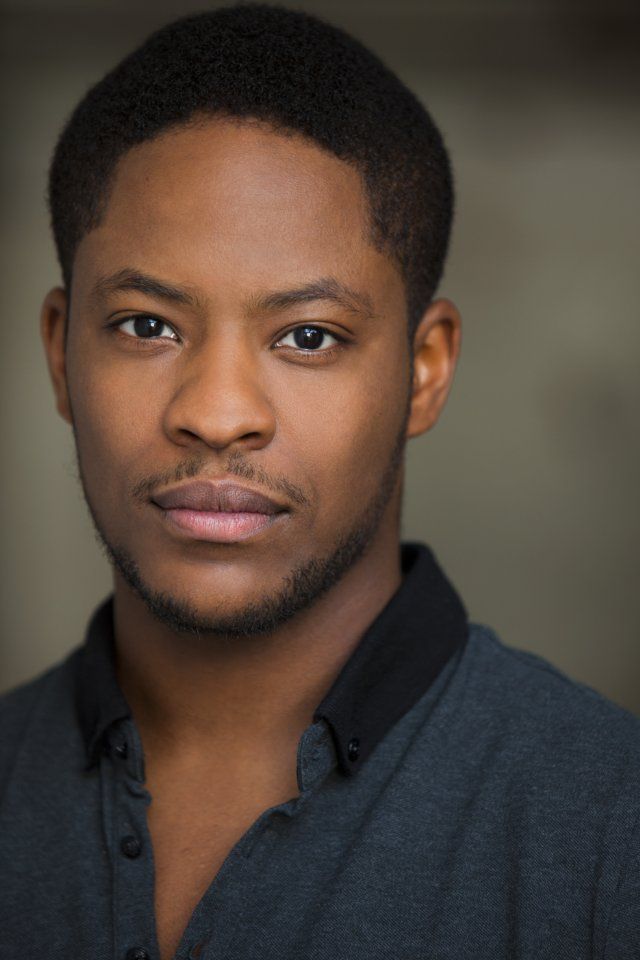 Where was Adetomiwa Edun born and raised?

Edun was born on 4th March 1984 in the second largest and most populous city in Nigeria named Lagos. His birth name is Babatunde Adetomiwa Stafford “Tomiwa” Edun and he is the son of Olawalw Edun who is a financier in Nigeria and Any Adwoa who is a mix of Ghanian and English. Edun came from a noble and educated family and his ancestor is Stafford Cripps who was a British diplomat, author Peggy Cripps, and founder of Ashanti Empire Osei Tutu.

Edun was raised in Nigeria till 11 and then he moved to England where he settled and continued his study.

His nationality is African but he has mixed ethnicity with English, Ghanian, and Nigerian ancestry. His birth sign is Pisces.

Where did Adetomiwa go to College?

Edun, who came from an elite family decided to change his career to acting despite his father’s will. His father wanted him to become a banker however Edun ended up taking his classes at the Royal Academy of Dramatic Art (RADA). 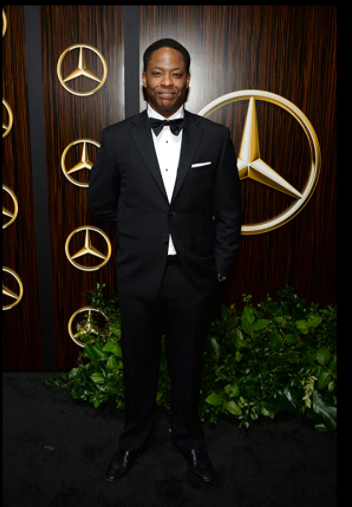 Edun is 37 years old as of 2021. He is a handsome man who possesses attractive muscular body features. He is 5 feet 10 inches tall with average body weight. He has black hair and eyes.

Adetomiwa Edun is probably single right now as he has not disclosed any information regarding his love life. He is probably focused on his work right now. Apart from his busy schedules, Edun spends his leisure time visiting friends and traveling to different places. He is also a man of culture as we can see him attending his cultural program wearing his cultural dress representing Nigeria.

How did Edun start his Career?

Adetomiwa Edun first made his film debut in 2014 as Mbui in Dying of the Light. He then took the role in films like Cinderella, alongside actors like Richard Madden. His other movies are What Happened to Monday, Banana Island Ghost, and In the Cloud. Edun has also made several television appearances but he only received attention with the 2010 British fantasy-adventure drama series, Merlin where he portrayed the character of Sir Elyan.

Edun is probably best known for his voice-over role in the video game FIFA 17, 18, 19, and 20 where he also motion-captured as Alex Hunter for the game.

Adetomiwa Edun loves to perform in theatrical plays. We can see several posts in his social media account regarding his theatrical plays. He has played in several plays like Romeo and Juliet, Lionboy, The Deep Blue Sea, and Translations.

What is the Current Net worth of Adetomiwa Edun?

There has been no exact estimation made regarding Edun’s net worth yet. However, we assume that his net worth ranges from 1 million dollars to 5 million dollars till this date. There is no doubt about how much more he will be making in the days ahead with all his new projects and films coming up. Regarding the lifestyle of Edun, he is living a luxurious life and owns his own car.