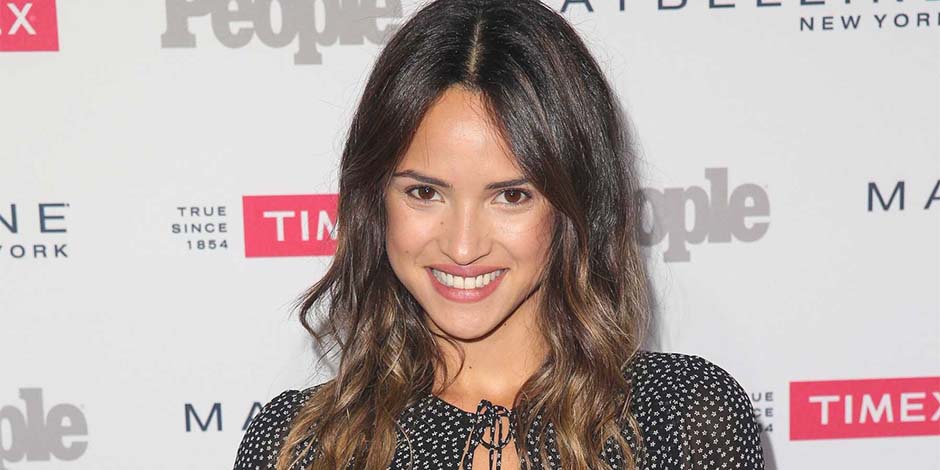 Adria Arjona, who is best known for her roles in films and TV shows like “Good Omens” and “6 Undergrounds,” is a professional actress/model hailing from Puerto Rico/Guatemala. She will appear in the film “Morbius” as Martine Bancroft. 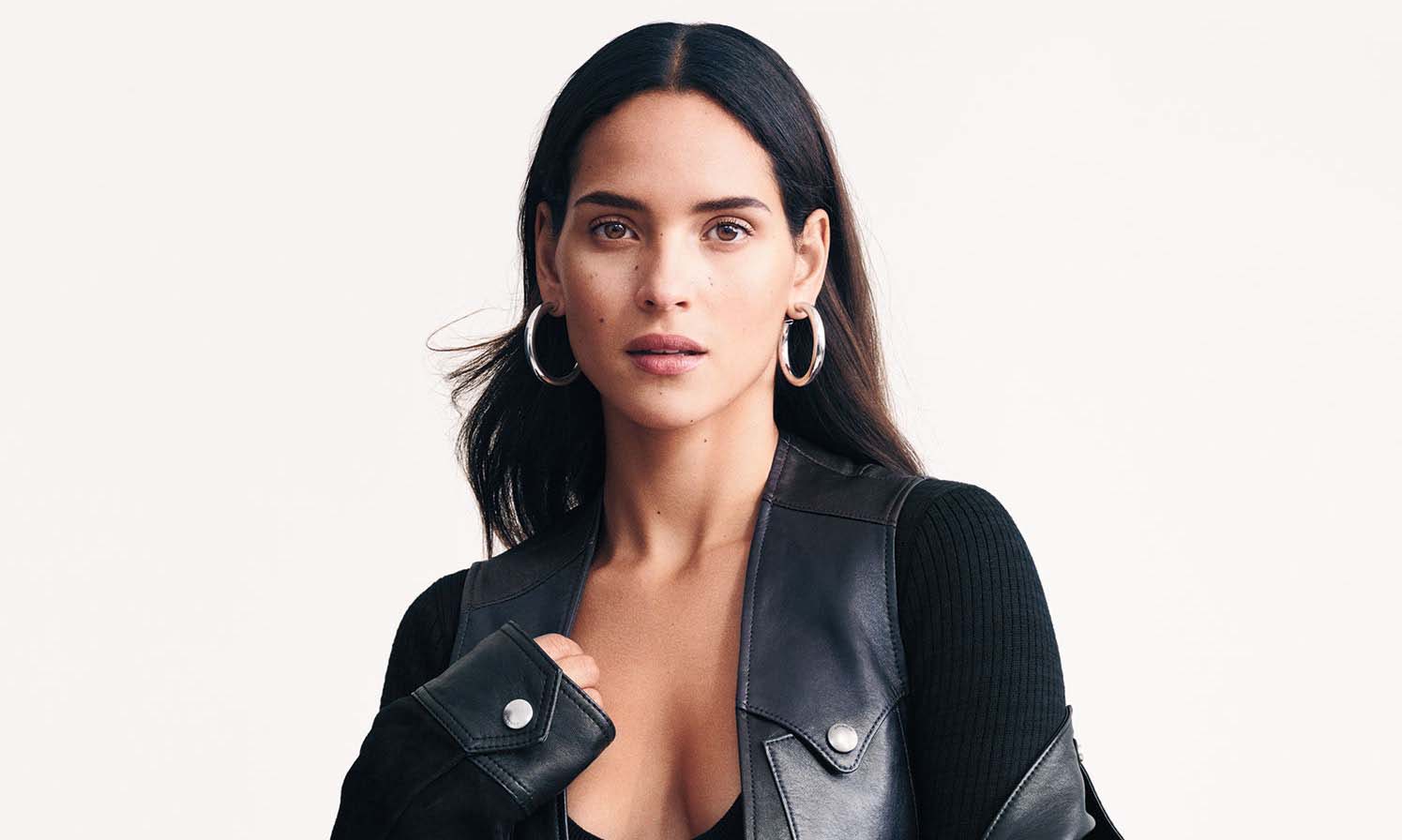 Adria Arjona’s full name is Adria Arjona Torres. She was born to parents Leslie Torres and Ricardo Arjona on April 25, 1992, in San Juan, located in Puerto Rico. Her father is from Guatemala, and her mother is from Puerto Rico. Her father is a singer/songwriter. She grew up in Mexico City and lived there till the age of twelve. She has a brother named Nicolás Arjona. She moved to Miami with her family when she was 12 years old. She later moved to NYC by herself at the age of 18. In NYC, she studied at Lee Strasberg Theatre and Film Institute. She served as a waitress to support herself. 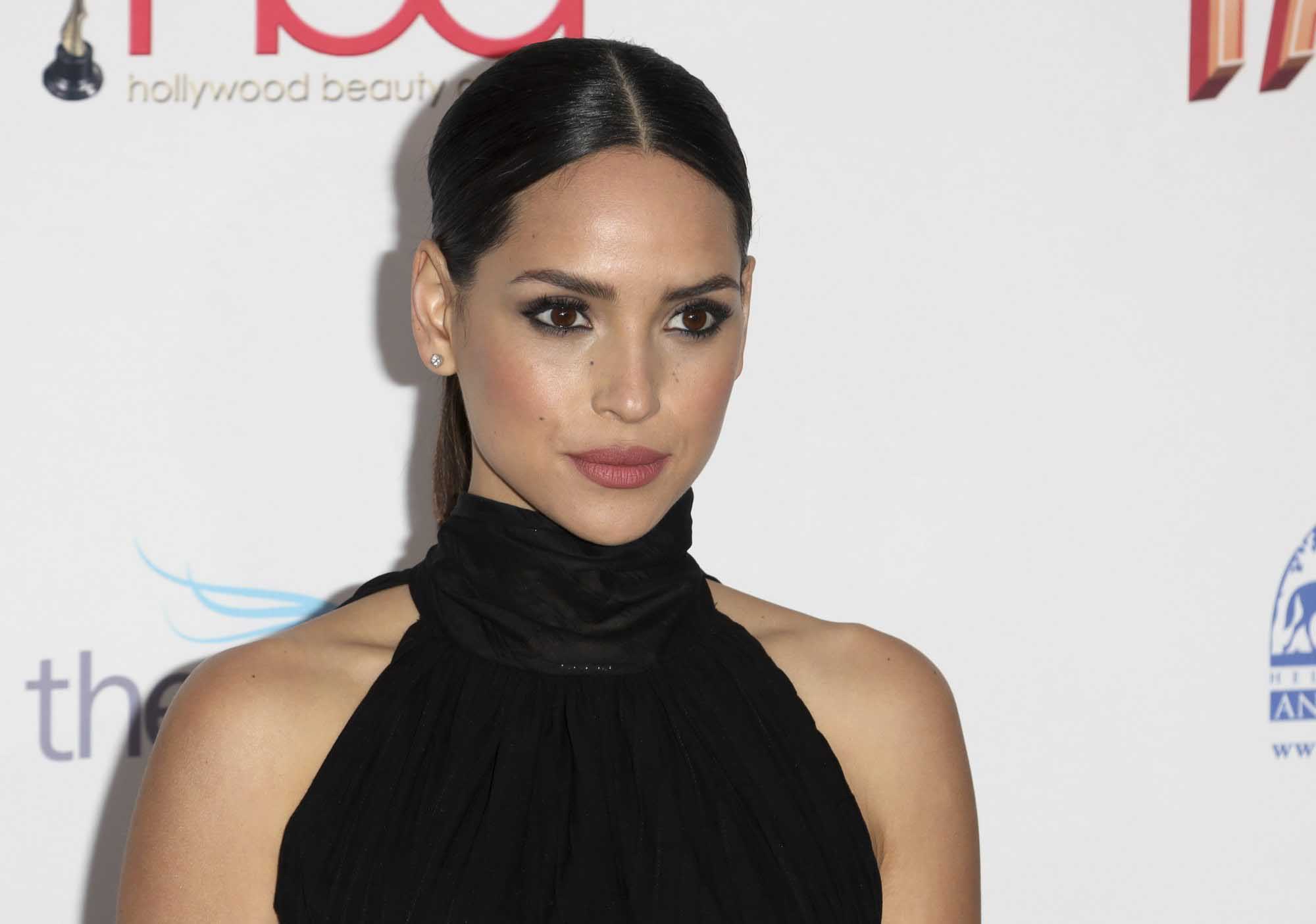 In 2017, she also appeared in the film “Life of the Party” as Amanda. She acted in the role of Yona na in the movie “Triple Frontier” in 2019. The same year, she appeared as Five in the film “6 Underground,” which also starred Ryan Reynolds. She will appear in the superhero film titled “Morbius” as Martine Bancroft. She is to appear in the movie “Sweet Girl” shortly. The film is still under post-production, and the release date is yet to announce.

In 2019, she appeared in 5 episodes of the TV series “Good Omens” as Anathema Device. In 2020, she acted in “Monsterland” as Mermaid in the episode titled “Palacios, Texas.” She voiced Ramirez’s character in the massively popular Battle Royale video game titled “Fortnite” in 2017.

Not much is known about Adria’s personal life as she keeps it separate from her professional life. As of November 2020, it got speculated that Adria isn’t dating anyone and is single. She also hasn’t married anyone yet and doesn’t have any children to date. Adria voted for Joe Biden in the USA Presidential Election held in 2020. She is vocal about her political views. 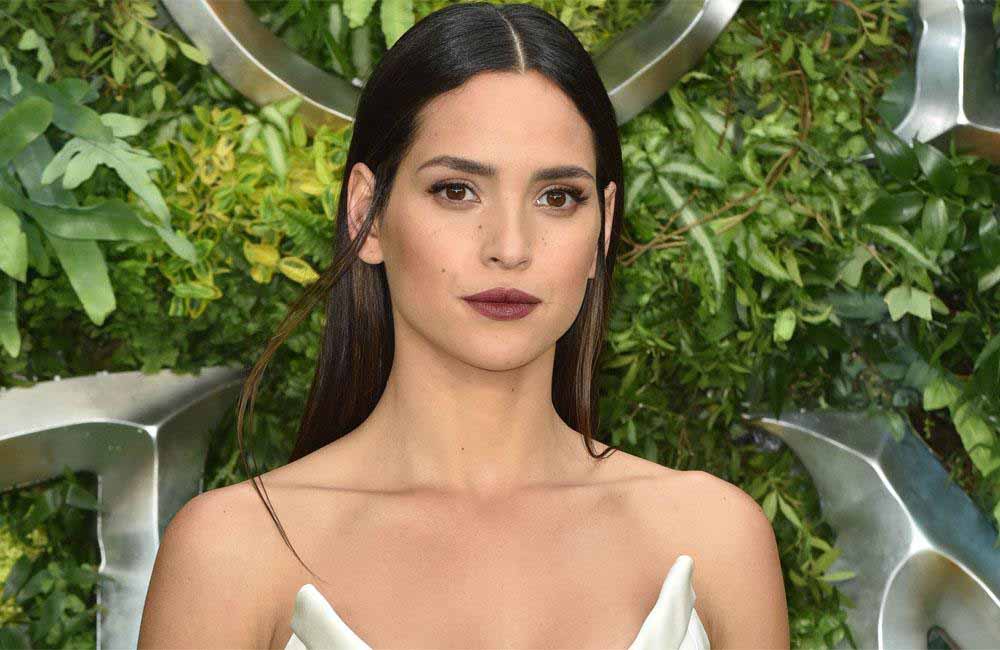 As of November of 2020, Adria Arjona’s net worth got estimated to be around US$ 0.7 million. Adria Arjona earns most of her fortune from acting in various films and TV shows and modeling.