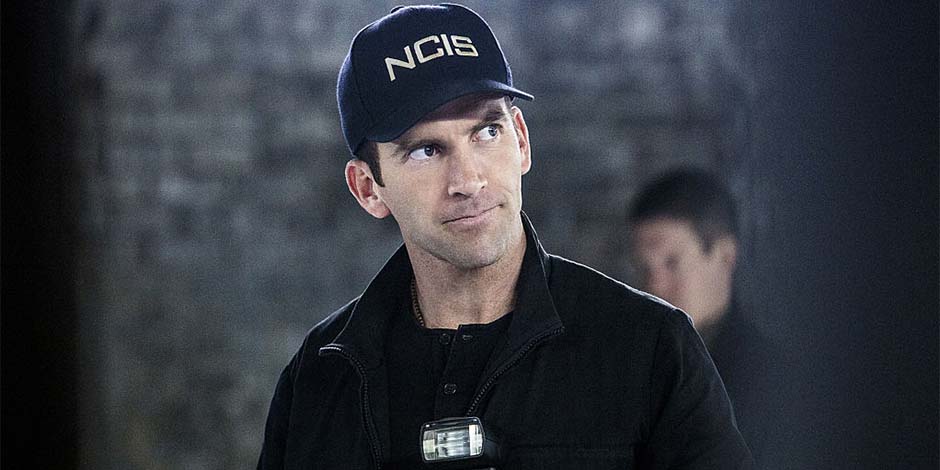 Who is Lucas Black?

Lucas Black is an American actor who is well-known for playing the role of Sean Boswell in ‘The Fast and The Furious: Tokyo Drift,’ which is the third installment in the Fast and the Furious franchise. He has also appeared in movies like ‘Sling Blade,’ ‘Friday Night Lights’ and ‘Seven Days in Utopia.’ He has won three awards for his performance in the movie ‘Sling Blade’ in 1997. 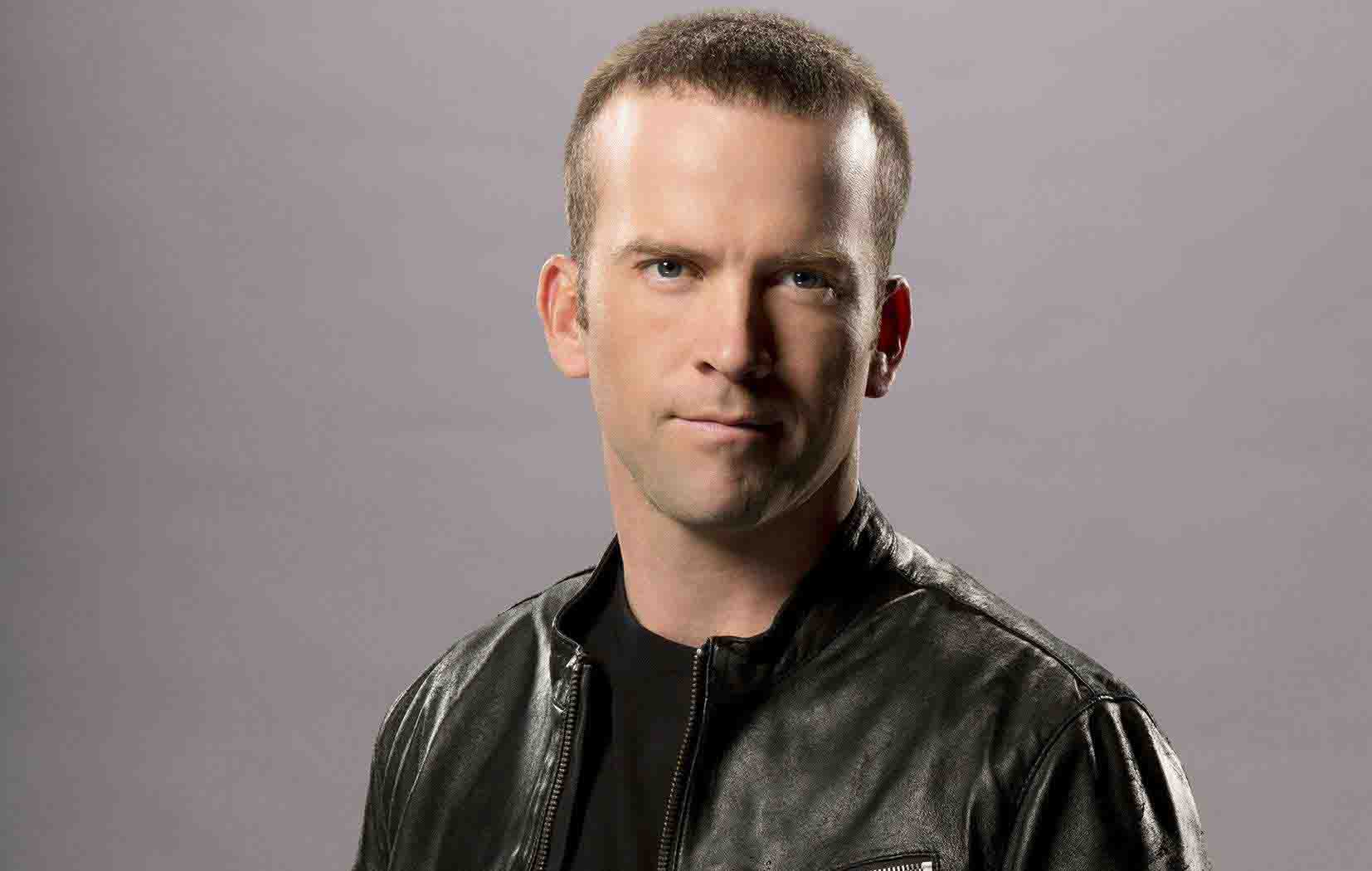 Lucas York Black was born on 29 November 1982 in Decatur, Alabama, to mother, Jan Black, an officer, and to father, Larry Black, a museum worker. He got raised as a Southern Baptist alongside elder sister Lori Black and elder brother Lee Black in Speake, Alabama. Lucas was a football player during his school days, and he played for the Speake Bobcats. Besides this, Lucas Black is currently 37 years old with the zodiac sign of Sagittarius.

Lucas Black holds an American nationality and is a Southern Baptist by religion. Moreover, he belongs to English, some Scottish, some Irish, and distant Welsh ethnicity. Besides this, Lucas stands at the height of 5 feet and 9 inches (175cms/1.75m) tall and weighs around 75kgs (165lbs). He has an athletic body type with a pair of blue eyes and light brown hair color.

Lucas Black studied in the Speake High School in Danville, Alabama, where he completed his graduation in 2001. He used to play football for the school team Speake Bobcats during his school days. 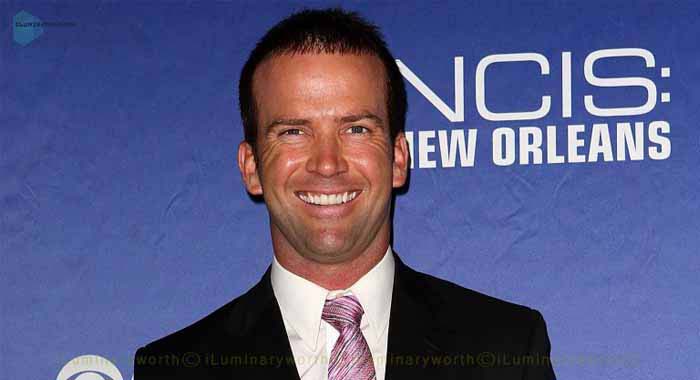 Lucas Black dated and married his longtime sweetheart and a lawyer, Maggie O’Brien, in 2010. This couple has granted three kids.

He has also appeared in movies like ‘Get Low,’ ‘Legion,’ ‘Seven Days in Utopia,’ ‘Promised Land’ and ‘42’. He is well-known for playing the role of Sean Boswell in ‘The Fast and The Furious: Tokyo Drift,’ He made a cameo in the Fast and Furious franchise’s seventh installment, ‘Furious 7’ in the year 2015. He is said to appear again in 2021 in the ninth installment of the franchise, F9. However, the movie is still in post-production and is not released yet. 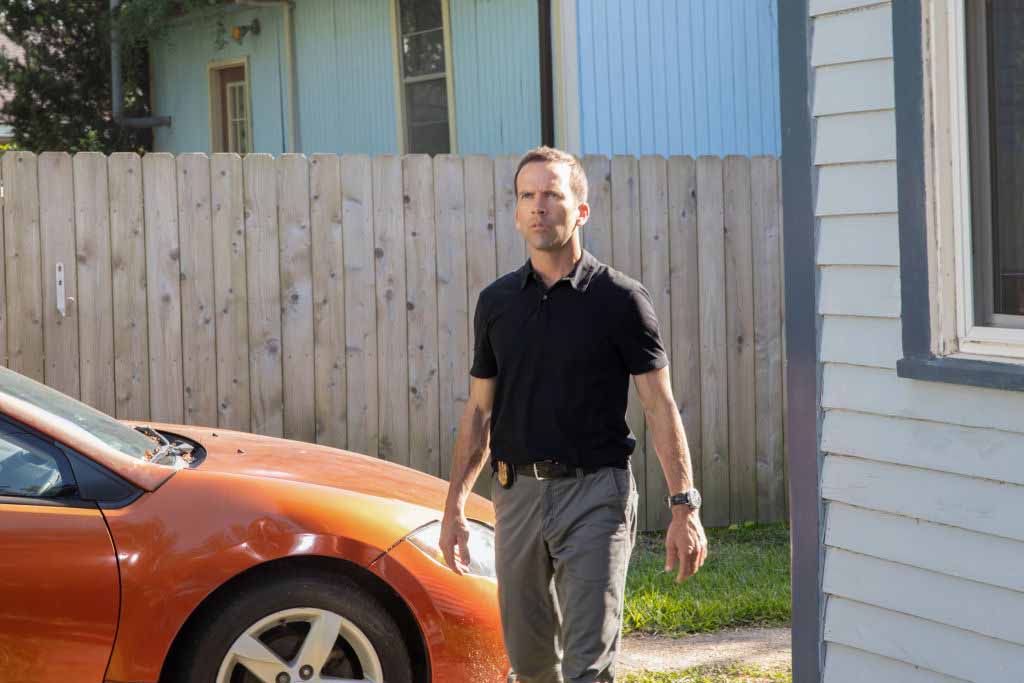 Lucas Black has appeared in numerous movies as well as on television. He appeared for 22 episodes as Caleb Temple in ‘American Gothic’ (1995-1996). Lucas has appeared in an episode of ‘Chicago Hope’ (1997) as Noah Fielding and in two episodes of ‘NCIS’ (2014-2016) and in ‘NCIS: New Orleans’ (2014-2019) as Special Agent Christopher Lasalle, which brought him further into the limelight. He has also starred in ‘The Miracle Worker’ (2000) as James Keller.

Lucas Black has earned himself a lot of name and fame in the entertainment industry and made a lot of money. As of 2020, Lucas Black has an approximate net worth of $8 million through his involvement in the industry’s different sectors.