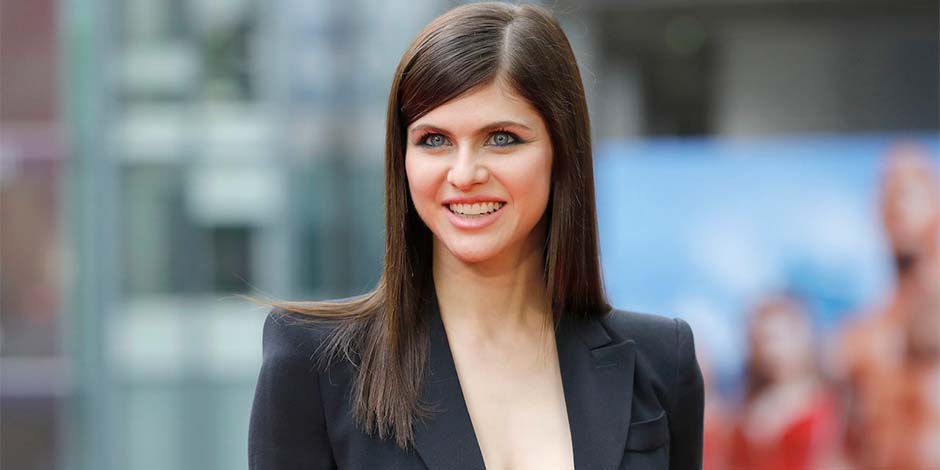 Alexandra Daddario is an American actress who has played the role of Blake Gaines in the 2015 American disaster movie ‘San Andreas’ alongside Dwayne Johnson and Summer Quinn in the 2017 American action comedy movie ‘Baywatch.’ She can also be in the music video of Imagine Dragon’s ‘Radioactive’ which was a massive hit with over 1.2 billion views and 7.6 million likes on YouTube. Moreover, she has also lent her voice and motion capture in the 2015 first-person shooter game ‘Battlefield Hardline,’ where she played the role of Dune Alpert.

Alexandra Daddario’s full name is Alexandra Anna Daddario. She was born on 16 March 1986 to father Richard Daddario, a prosecutor and a former head of the NYC Police Department, and mother Christina Daddario, a lawyer. She was born and raised alongside two younger siblings, sister Catharine Daddario and brother Matthew Daddario, both in the acting field. Besides this, she is currently 34 years old with the zodiac sign of Gemini. 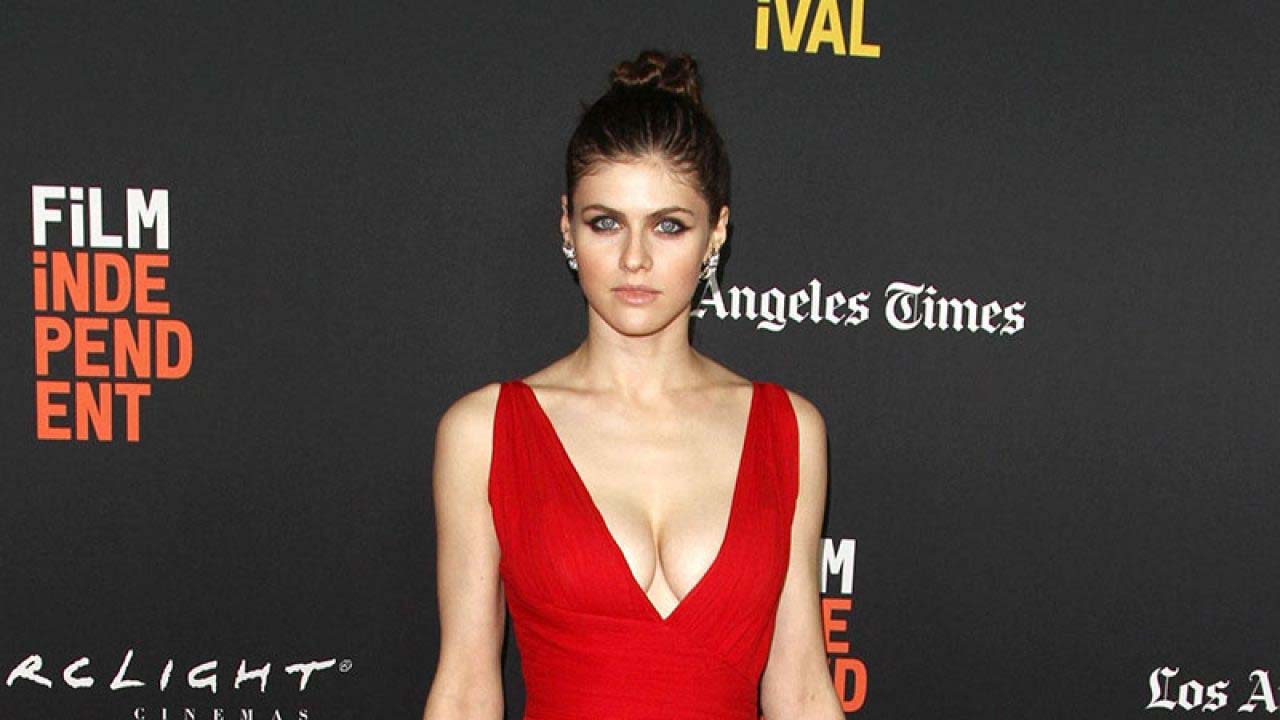 Alexandra Daddario holds an American nationality and is of Irish, Italian, English, Slovak/Hungarian descent, and a Christian. Alexandra Daddario stands at the height of 5 feet and 10 inches (1.78m/178cms) and weighs around 61kgs (134lbs). Besides this, she has a pair of beautiful bright blue eyes, which compliments her fantastic curvy body. She has dark brown hair color.

Alexandra Daddario studied in an all-girls private school; Brearley School situated in New York City. She later studied in the Professional Children’s School in New York City. Alexandra later enrolled in the Marymount Manhattan College, located in the Upper East Side of New York City, for higher studies but discontinued after deciding to give all her time and efforts towards acting. She has been a practitioner of the Meisner acting technique for a long time.

Alexandra Daddario entered the acting career and made her debut when she was just 16 years old. Alexandra Daddario performed a victimized teen named Laurie Lewis in ‘All My Children,’ an ABC daytime soap opera. 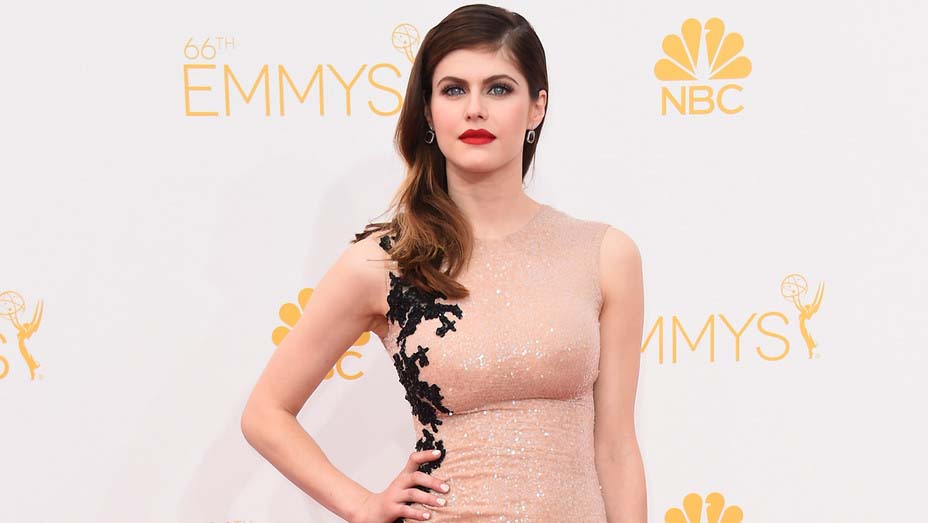 Alexandra Daddario started her professional acting career in 2005 when she played a small role of a pretty girl in ‘The Squid and the Whale’. In the year 2006, she played Kim’s role in ‘The Hottest State’ and Alex in ‘Pitch.’ In the year 2007, she played Ava Strauss in ‘The Attic’ and as Barbara Yates in ‘The Babysitters’. The breakthrough moment in her career arrived when Alexandra played the role of Annabeth Chase in ‘Percy Jackson and the Olympians: The Lightning Thief’ (2010). She played as Allison Miller in ‘Bereavement’ (2010).

Moreover, in 2016, she played as Kate Winston in ‘Bake in Brooklyn’ and as Monica in ‘The Choice.’ In the year 2017, she played the role of Summer Quinn in ‘Baywatch,’ Corsica in a deleted scene of ‘The House’ and Kate Jeffries in ‘The Layover.’ In the year 2018, she played as Rachel Chase in ‘Night Hunter,’ as a scuba diver in ‘Rampage,’ as Constance Blackwood in ‘We Have Always Lived in the Castle’ and as Avery Martin in ‘When We First Met.’

In the year 2019, she played as Emma Corrigan in ‘Can You Keep a Secret’ where she was also the executive producer, as Dana Lee in ‘Lost Transmissions’ and as Alexis Butler in ‘We Summon the Darkness.’

Besides movie and TV, Alexandra Daddario has also appeared on several web series. She appeared as Cassie Stetner in three episodes of ‘Odd Jobs’ (2009-2010). She appeared as herself in a chapter each of ‘Do You Want to See a Dead Body?’ (2017) and ‘After Hours with Josh Horowitz’ (2018). She has appeared in two episodes of ‘Logan Paul: Summer Saga.’ 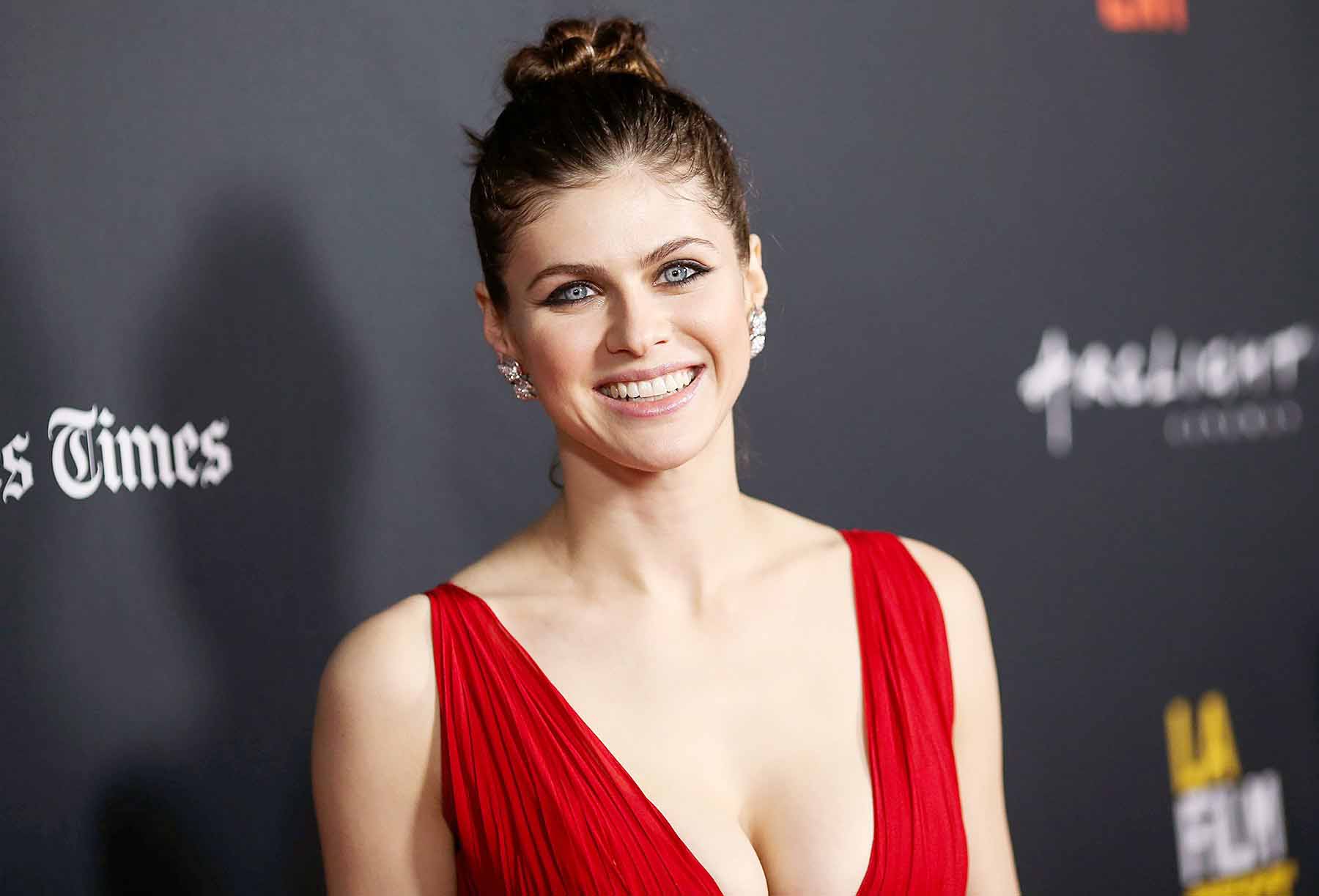 Alexandra Daddario has made herself a lot of name and fame along with money through her acting career. As of 2020, she has a net worth of $12 million approximately.