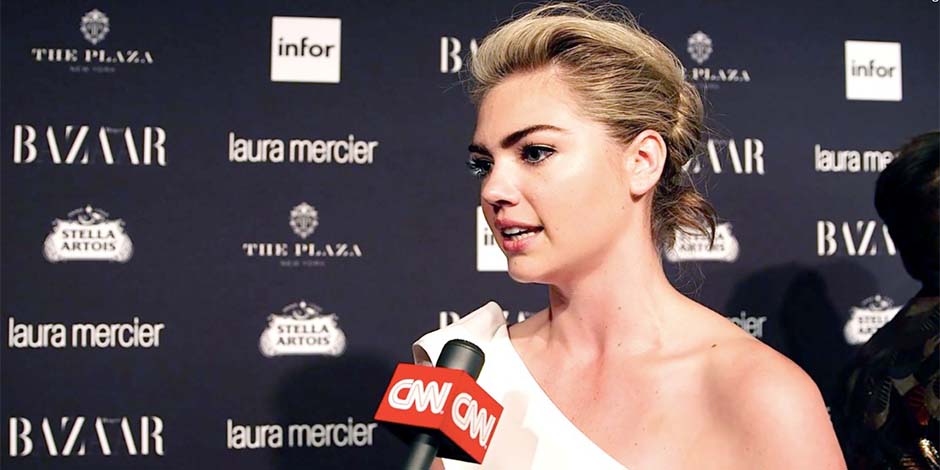 Kate Upton, who is known for appearing as the cover model for Sports Illustrated Swimsuit Issue and Vanity Fair, to name a few, is a model/actress hailing from the United States of America.

Kate Upton’s full name is Katherine Elizabeth Upton. She was born to parents Shelly and Jeff Upton on June 10, 1992, in St. Joseph, which got located in Michigan, USA. Her mom is a retired tennis player and champion from Texas, and her father is an athletics director. She studied at Holy Trinity Episcopal Academy after her family moved to Florida in 1999. 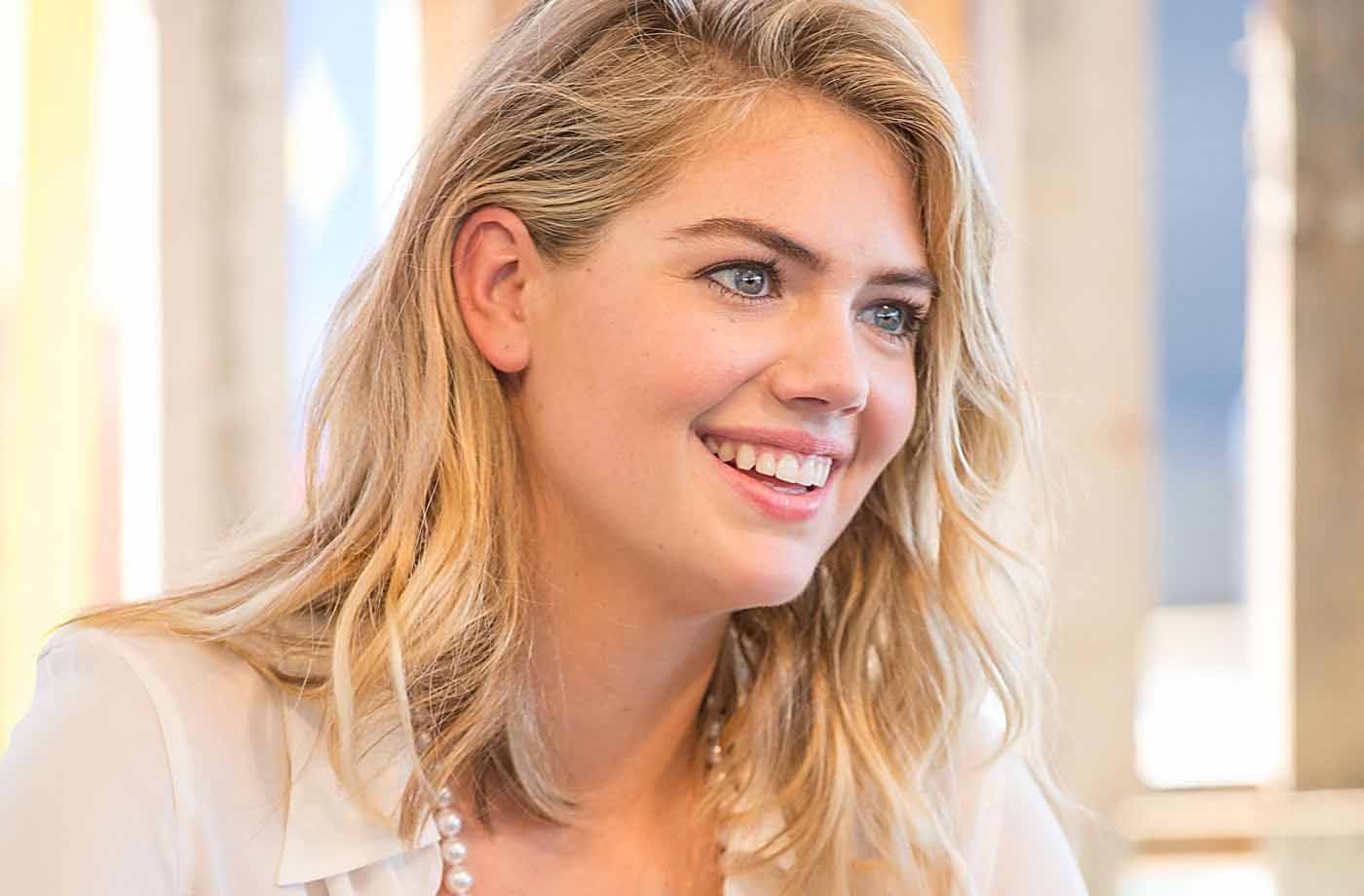 She first rode a horse called Roanie into championships but later moved on with a horse named Colby. She was a struggling girl, passionate about doing anything new, and always a good girl to her family that has helped with her career. With Colby, she won 14-18 Western Riding and was named top 5 in the category.

In 2016, Kate appeared in “Barely Famous,” and in 2017, she appeared as a guest judge in “Project Runway.” The following year, she appeared as a guest judge on “RuPaul’s Drag Race.” In 2018, she voiced Unsinkable Molly Brown in “Robot Chicken.” Later, Kate Upton moved to NYC and signed with IMG Models; for the 2010-11 run, she was the face of Guess. She initiated her first Sports Illustrated Swimsuit Issue performance in 2011 and was named rookie of the year. Her popularity increased after a video of her dancing and making the Dougie move viral on the internet, which subsequently led her to gain prominence in the fashion industry. 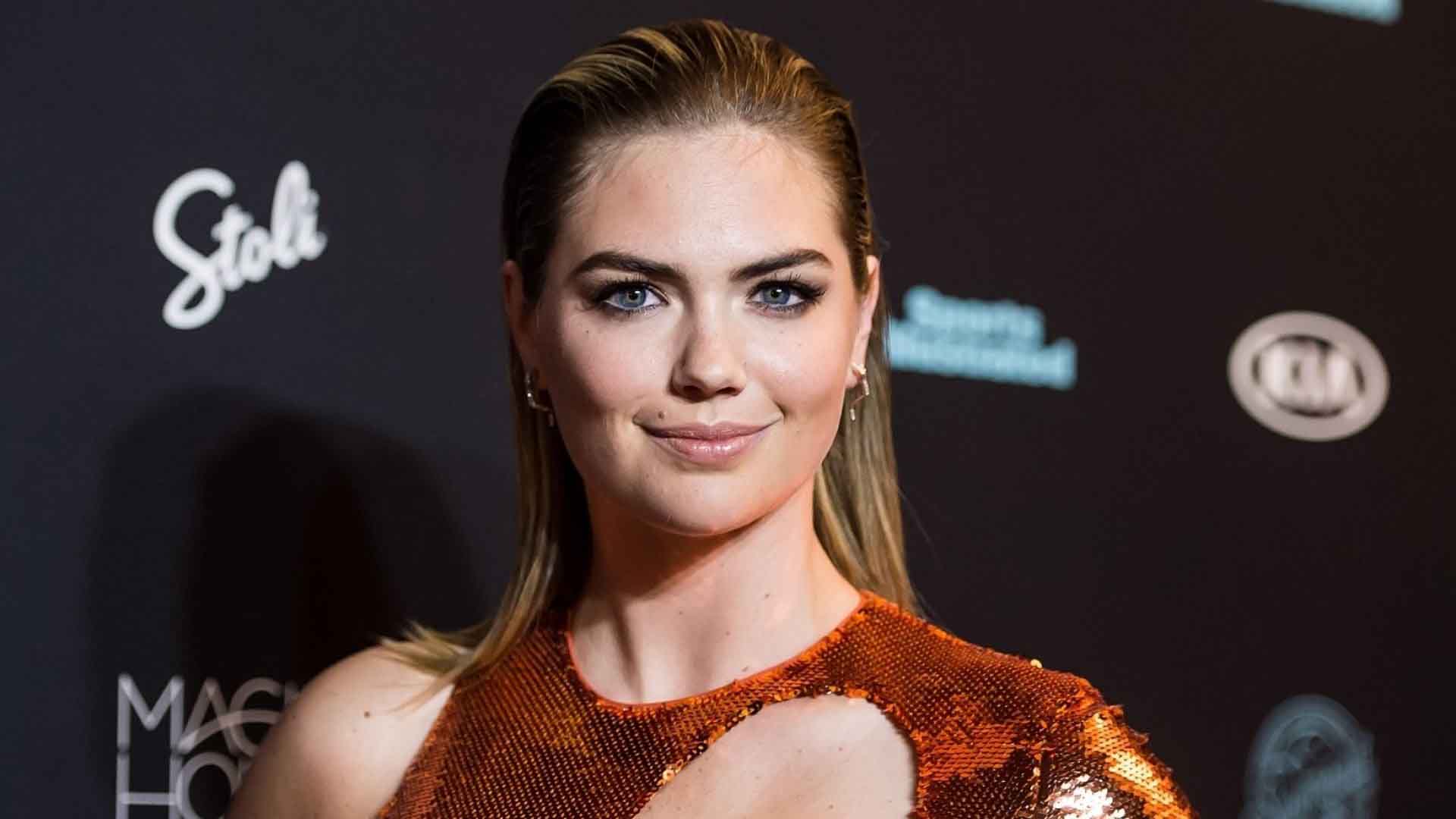 She went viral once again in April of 2012 after she did the Cat Daddy Dance. She has made appearances on covers of several magazines such as Vogue, Love, GQ, and Vanity Fair, to name a few. Models.com called her the 5th sexiest model of 2012. She also made it to the list of Maxim’s Hot 100 in 2012. She was deemed the model of the year at the Style Awards in September of 2013. She also got featured in the “Game of War: Fire Age” advertising campaign in 2014. The movement was worth US$ 40 million.

Upton is a firm believer in God and is a Christian. She has a cross tattooed inside her finger. Several of her nude pictures were leaked online in 2014, along with various other celebrities. Justin Verlander and Kate Upton started dating in 2014 and got engaged in 2016. On the day of 4th November of 2017, they got married. Together, they have a daughter named Genevieve, who was born in November of 2018. She also has a dog named Harley. 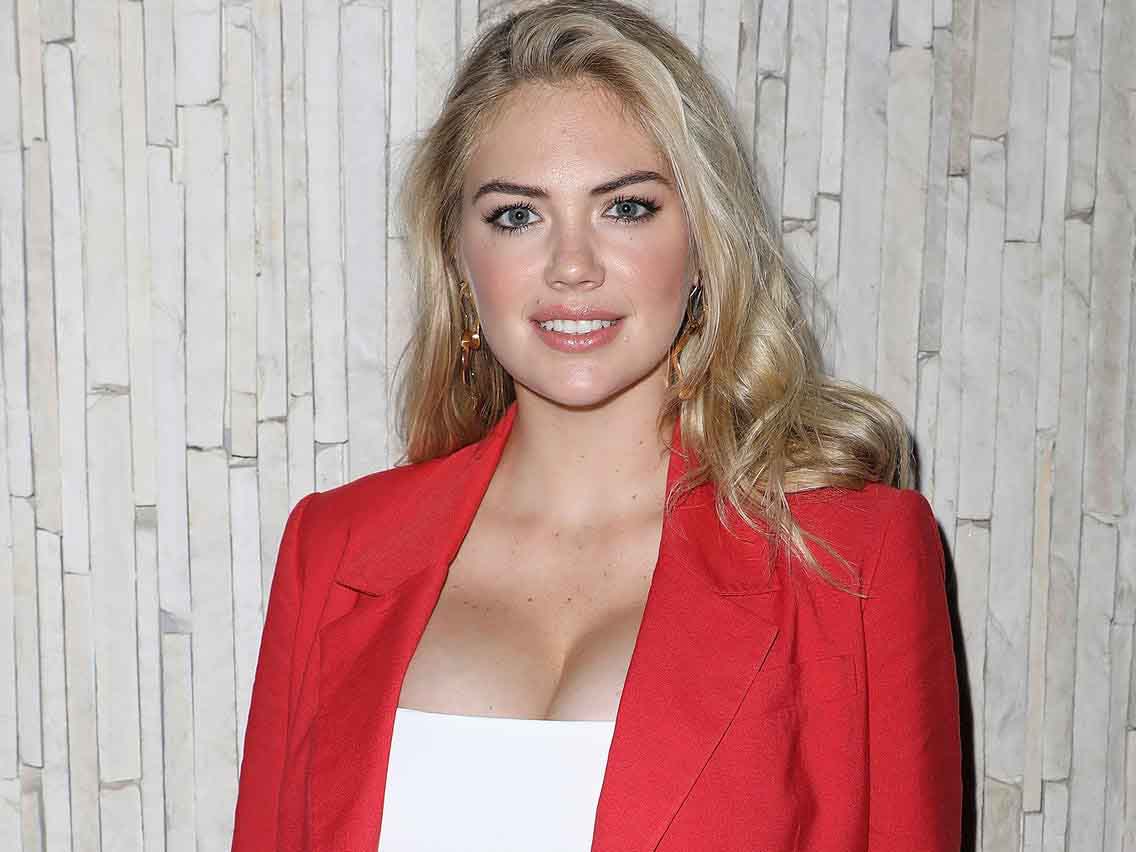 Kate Upton’s net worth is estimated to be around US$ 20 million as of November of 2020. She makes most of her fortune from modeling and acting in films and TV shows.