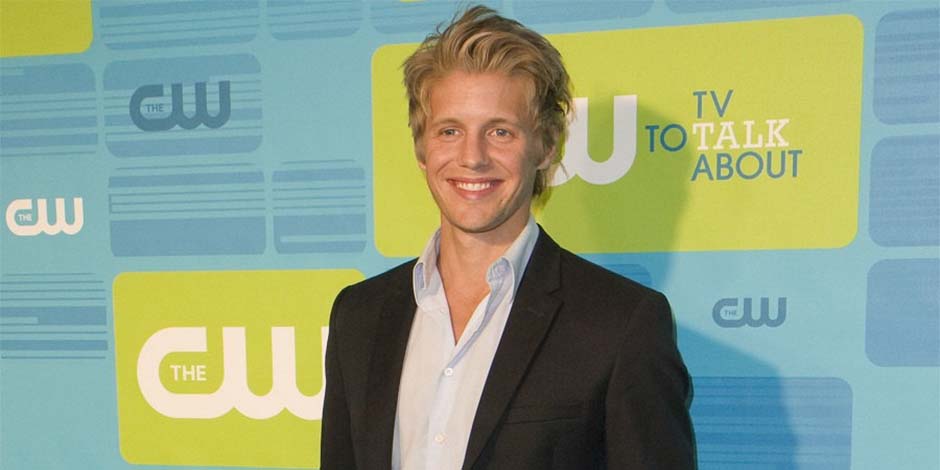 The breakthrough moment of his career came in 2003 when he got selected for the leading role of Zach Stanley in the 2003 movie ‘Levelland.’ 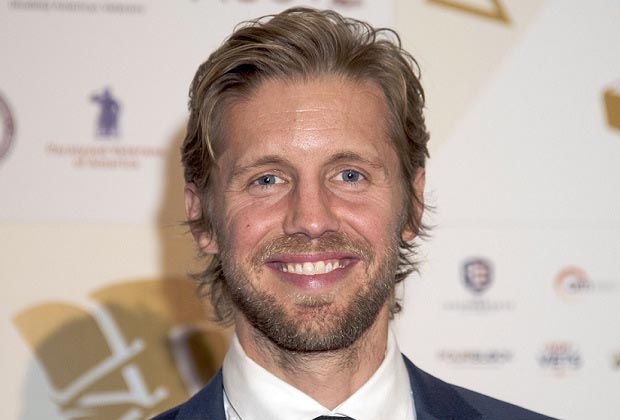 Matthew Jerome Barr was born on 14 February 1984, in Allen, Texas, to father Mike Barr, previously a football coach who now works in the real estate business line and mother DeDe Barr, a portrait artist. Matt Barr grew up alongside his two siblings – sister Sara Barr and brother, Luke Barr. He grew up in his hometown but moved to Fairview, Texas, in the fourth grade. Matt Barr is currently 36 years old with the zodiac sign of Aquarius.

Matt Barr holds an American nationality, and as per ethnicity, he belongs to the white race. He has an athletic body type and stands at the height of 6 feet and 1 inch (1.85m/185cms), and weighs around 79kgs (175lbs). Moreover, Matt Barr has blonde hair with a pair of blue eyes.

Matt Barr studied in the Allen High School, a public, co-educational secondary school situated in Allen, Texas. He was interested in acting from a young age and took significant roles in his school theater programs, including plays and musical theater productions. Matt Barr portrayed Tommy’s role in ‘The Music Man,’ a musical written by Meredith Wilson. After completing high-school, the breakthrough moment arrived for Matt Barr when he got selected as the lead role in collaborator and director Clark Lee Walker’s 2003 movie ‘Levelland.’ He played the role of Zach Stanley in the film.

Matt Barr has not been married yet, but he was in a loving relationship with his ex-girlfriend, Aly Michalka. After the two broke up, Matt Barr started dating his current girlfriend, Heather Hemmens, back in 2011. The couple has had a healthy relationship of over nine years, but they have not engaged yet. 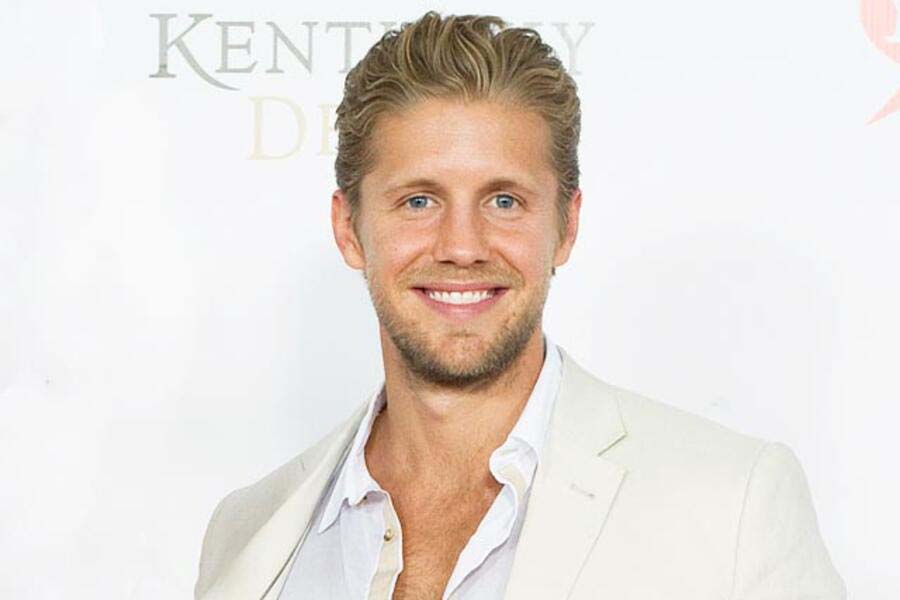 The breakthrough moment of Matt Barr’s career arrived when he got selected as the lead role of Zach Stanley in ‘Levelland’ (2003). His debut performance in the professional acting field and following this success, he has performed in many other movies.

Matt Barr has starred as Brandon Vandecamp in the 2005 American sex-comedy movie ‘American Pie Presents Band Camp,’ as Hooker Royce in the 2006 American made-for-television crime movie ‘Jesse Stone: Death in Paradise’, as Brad in the 2007 movie ‘Ten Inch Hero,’ as David Stanley in the 2007 American drama movie ‘Protecting the King’, as Jesus in the 2008 short movie ‘Open Your Eyes,’ as Tyler in the 2008 American comedy movie ‘The House Bunny,’ as the American reality TV personality David ‘Puck’ Rainey in the 2008 film about Pedro Zamora, ‘Pedro.’

Moreover, in the last decade, he has played numerous roles. He has portrayed himself as Adam in the 2012 American horror-thriller ‘Seven Below,’ as Paul Mikkelson in the 2013 American historical drama movie ‘Parkland,’ as Anthony in the 2016 sports comedy movie ‘Undrafted,’ as a Zuber driver in the 2017 film ‘Wild Man’ and as Ryan in the 2017 American sex-comedy movie ‘The Layover.’ 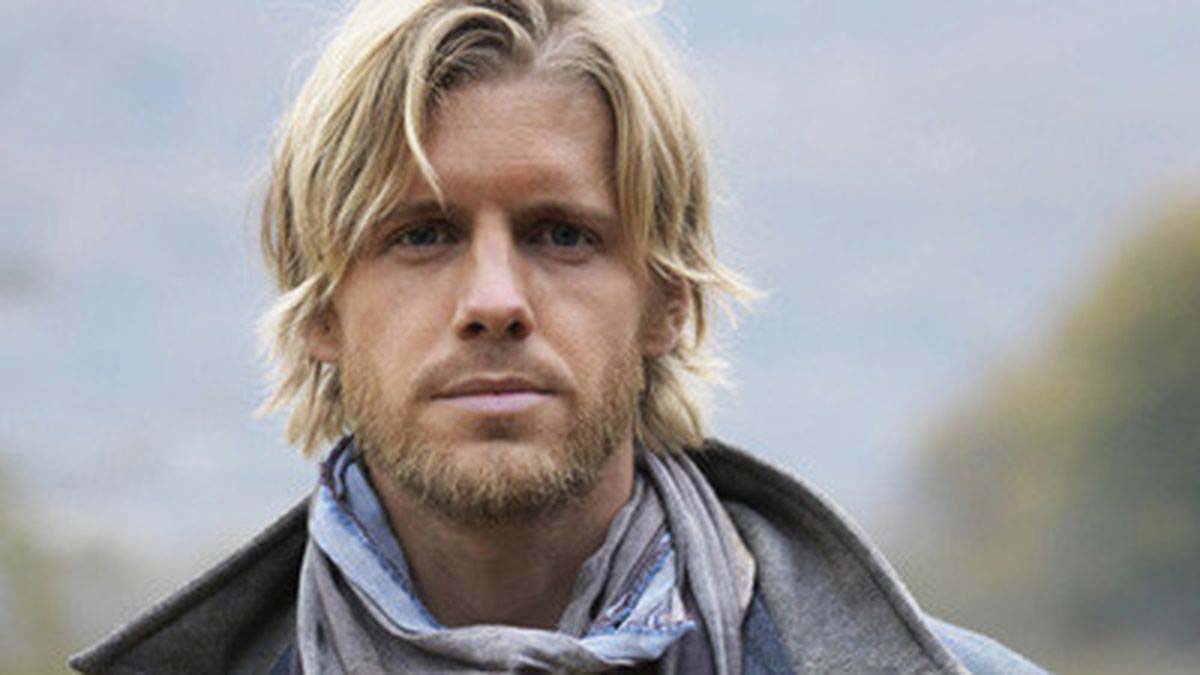 He has appeared in two episodes of ‘Trauma’ (2009) as Troy Carnahan and ‘Friday Night Lights’ (2010) as Ryan Lowry. He has also appeared in three episodes of a miniseries of ‘Hatfields and McCoys’ (2012) as Johnson ‘Johnse’ Hatfield and five episodes of ‘Commander in Chief’ (2005) as Mike Fleming. Likewise, he has appeared in seven episodes of ‘One Tree Hill’ (2006-2007) as Ian ‘Psycho Derek’ Banks and as Christopher Porco in the television film ‘Romeo Killer: The Chris Porco Story’ (2013).

Besides this, he has also played the role of Dean in the 2009 web series, ‘Sex Ed: The Series’ as the main cast.

Matt Barr has made himself a name in the entertainment industry and earns mostly from his acting career. As of 2020, Matt Barr’s net worth around $500 thousand to $1 million.