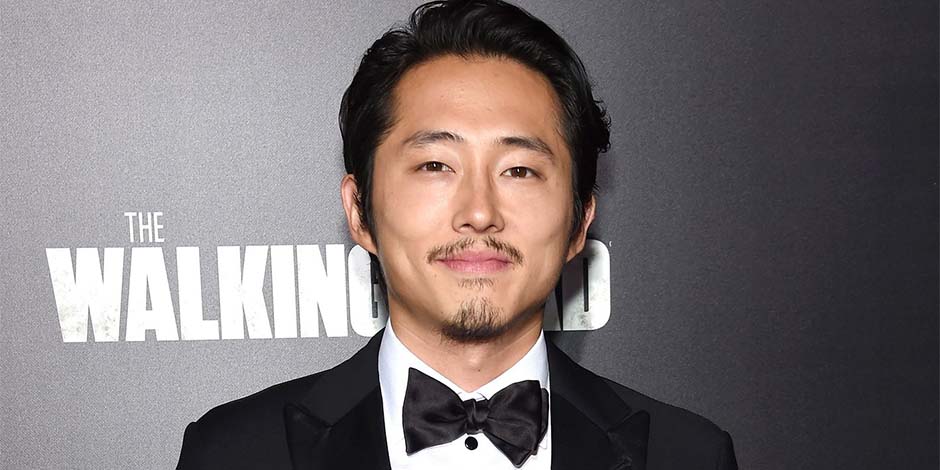 Steven Yeun found something fascinating when he attended a show. It gave a spark to him. The fascination led him to join acting classes. He started playing in plays during his first year in college. Steven had made up the mind of becoming an actor till the completion of his career. Steven has made his name in the industry with a fantastic journey.

The world is full of surprises. People cannot perceive the beauty of the world unless and until they break their daily routine. Although it’s not always a smart thing to skip a work schedule, sometimes it can be the best way to recharge the mind. One might also discover an abstract beauty of life during such a break.

Sometimes the small break from the hectic life can discover some unexplored parts of life. This discovery can help us to step on a new path with full passion and determination. Similarly, Steven Yeun is one of those persons who discovered the love of acting while exploring something new. 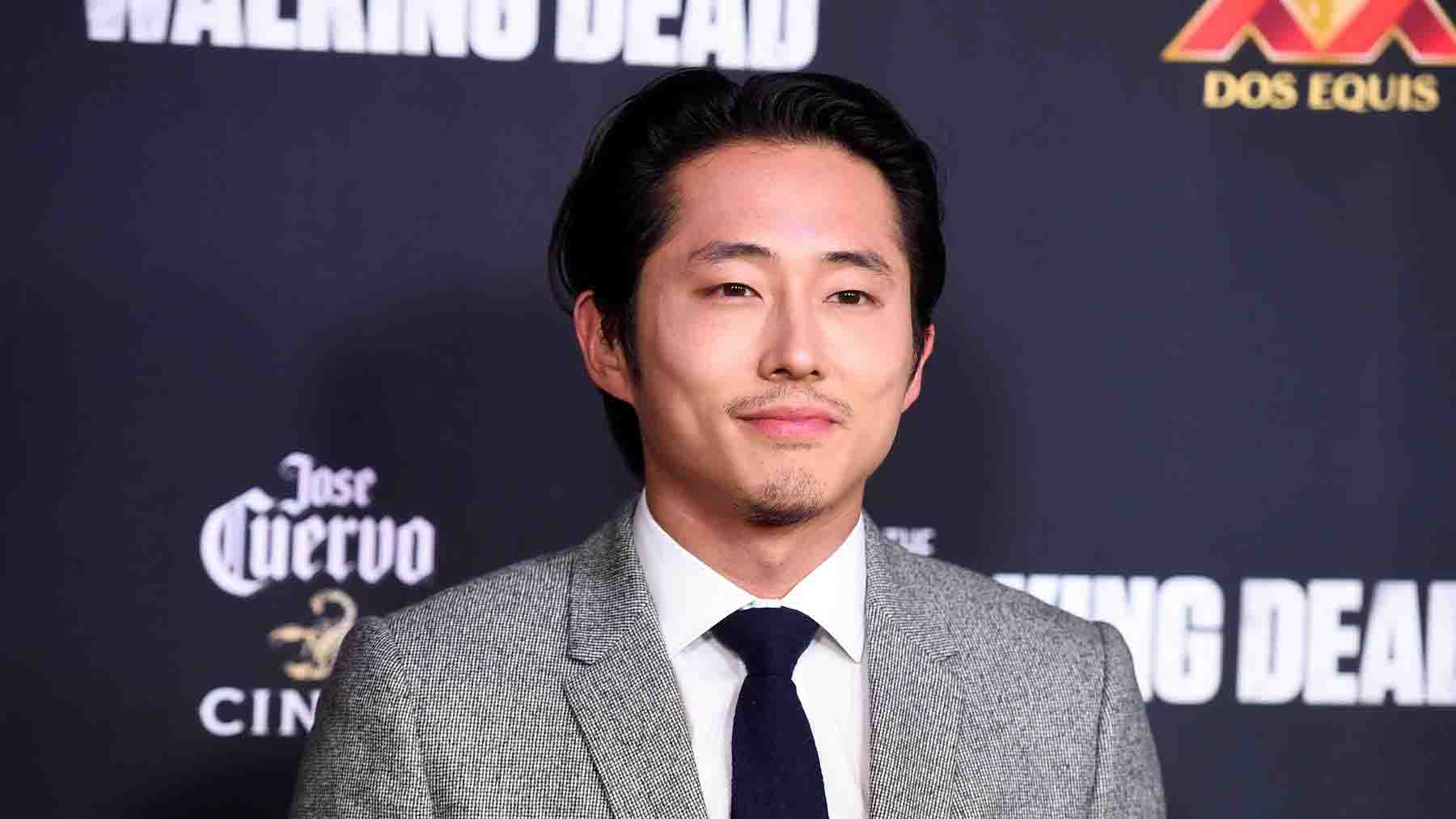 The birthplace of Steven is Seoul, South Korea. He got delivered into the world on 21st December 1983. His father’s name is Ye Yeun. His mother’s name is June Yeun. They had a family shop of beauty products in Detroit.

The whole family had to face various criminal incidents during those times. There were incidents of robbery, shoplifters, gunpoints, and many more. Steven Yeun came to America when he was about four or five years old and grew up with his brother, Brian Yeun.

His parents changed his name to Steven after meeting with a doctor with the same name. Like most Asian parents, even Steven’s parents wanted him to excel in the studies and become a doctor. He completed his graduation in psychology from “Kalamazoo College” in 2005.

It was during his college time he realized his passion for acting. He then flew to Chicago for work. Steven once went to see a show in the “Kalamazoo’s Improv Team” with his friend Kasey. He failed to enter the team but badly wanted to learn the acting. Steven Yeun started taking acting classes. A new world opened for him after he began to wonder about the acting.

His initial acting appearance was in the theatre “Balm in Gilead.” He portrayed the role of a Columbian Drug Dealer named “Xavier.” His mother had visited to see his performance. Steven asked about the review and concluded that it was not that great. He took it as constructive feedback and kept improving himself every day. Steven had made up his mind of making his career in the same profession. 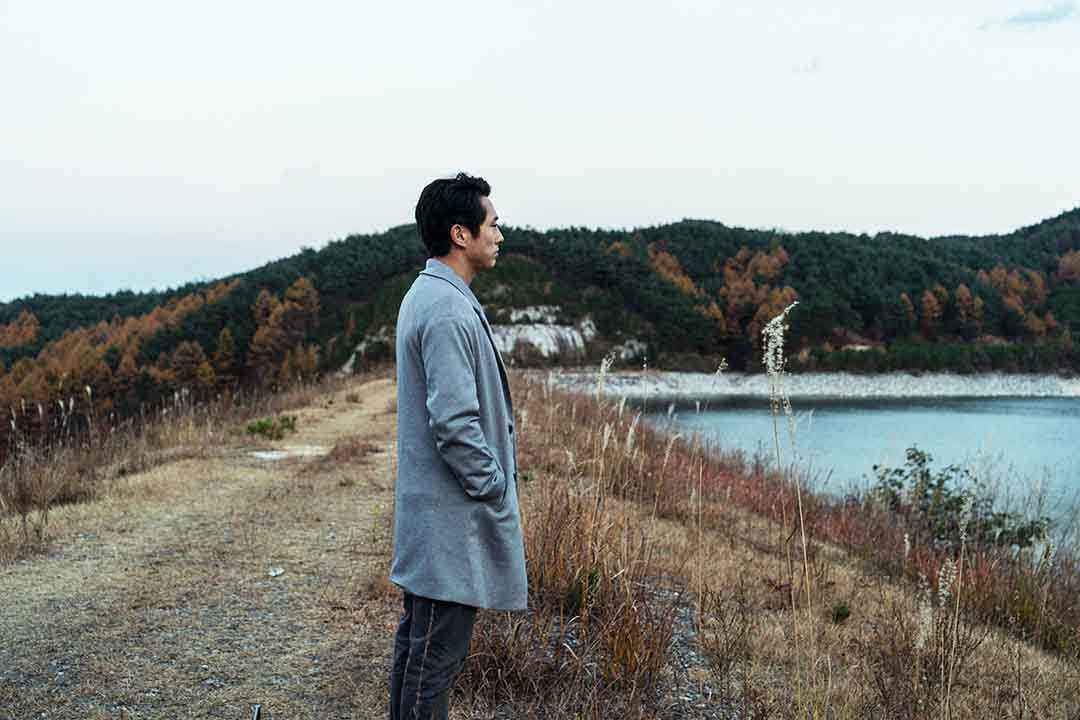 But, his parents were not happy about his decision and wanted to see him as a doctor. He even went to a pre-med school. After working for four years in Chicago and feeling no satisfaction, Steven Yeun decided to move on in 2009. His parents then gave him two years to prove his acting skills and suggestions for moving to LA.

Steven was part of a sketch comedy group, “Stir Friday Night,” in Chicago.  He was even part of another group, “The Second City.” Steven Yeun appeared in movies like “My Name is Jerry” and “The Kari Flies” in minor roles in 2009. His films’ the milestone carries appeared in the series “The Walking Dead” in 2010.

The drama succeeded in creating history by becoming the top-rated series on cable TV. He appeared in the popular series “The Big Bang Theory” in that year. Steven also was part of two short movies, “Blowout Sale” and “Carpe Millennium,” during the same time.

Moreover, Steven became part of the shows like “Harder Than it Looks” and “NTSF:SD:SUV::” in 2012. He gave his voice to the character Avatar Want in the series “The Legend of Korra” in 2013. Steven Yeun appeared in TV series like “American Dad,” ” Comedy Bang!Bang!” and “Drunk History.”

Steven Yeun also gave his voice in animated movies like “Trollhunters” and “Voltron: Legendary Defender” in 2016. Steven also came up with films like “Okja” and “Mayhem” in 2017. He recently appeared in the “Burning” & “Sorry to Bother You” in 2018 and “Minari” in 2020. His upcoming movie “The Humans” is in the post-production phase. 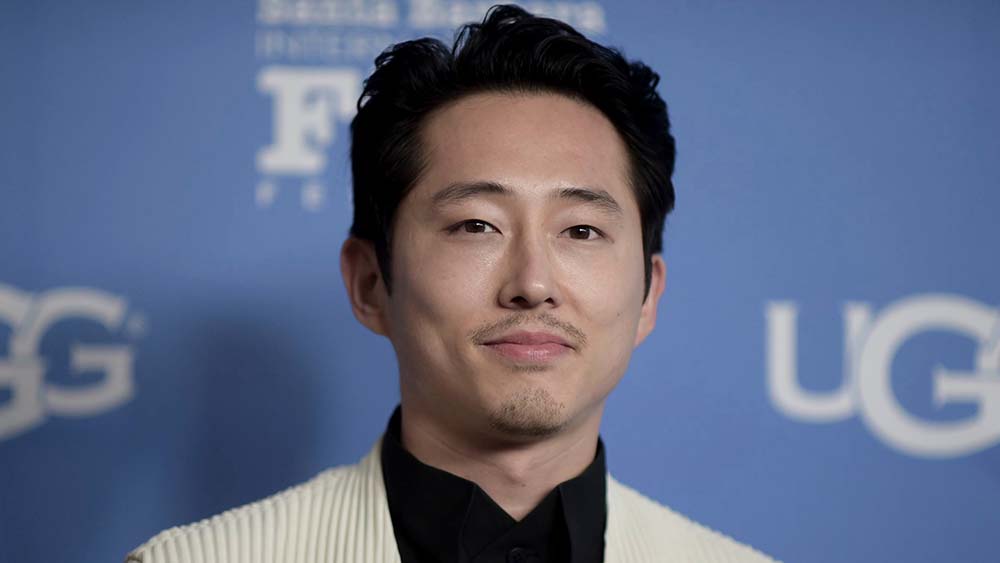 Steven was in a long time living relationship with Joana Pak since 2009. The couple married after seven years of togetherness in 2016. Joan gave birth to a baby boy in March 2017  and their baby girl in 2019. They both named the boy Jude Malcolm.

Steven Yeun is available on social media platforms. He goes with the name of “@steveyeun” on Instagram with 3.3M followers and “steven yuen” on Twitter with 1.4M followers. His Facebook page “Steven Yeun” with 1.8M followers.

Steven has been part of the movie industry for more than ten years. He has been part of fantastic movies. Steven is growing as an actor. According to celebritynetworth.net, he has an approximate net worth of $4 million.

The birth name of Steven is Yeun Sang-Yeop. His current age is 36 years. The nationality of Steven is South Korean. He belongs to the Korean ethnicity. Steven has an attractive height of 5 feet 9 inches along with a complimentary weight of 68 kg.