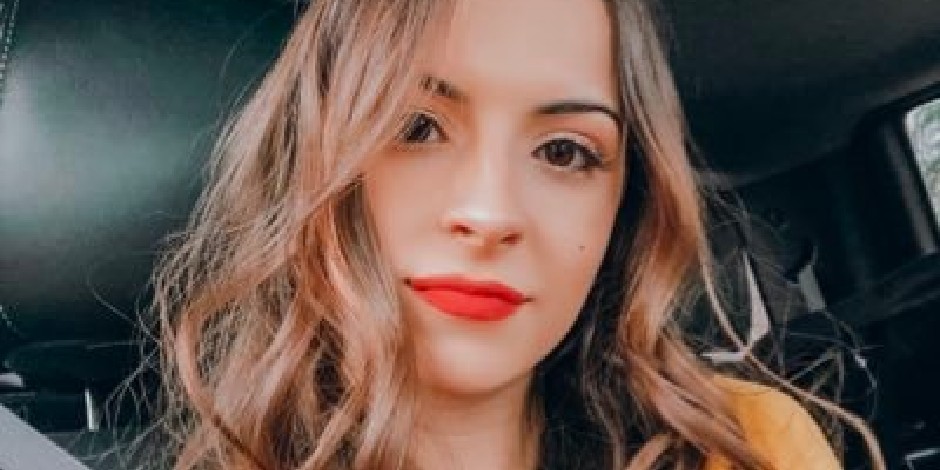 Alyssa Shouse or Alyssa Longoria is a rising American cover singer, songwriter, and social media personality. She has gained thousands of views on her cover songs on her YouTube channel which has over 277 thousand subscribers.

Where was Alyssa born and raised?

Alyssa Shouse was born on 24th May 1995 in Howard County, Maryland, United States. She was born to American parents Karen Shouse and P. Shouse. She grew up with her five sisters and a brother. The name of her four sisters is Mary Kate Shouse, Megan Shouse, Nicole Shouse, and Chelsea Miller. Her grandfather used to serve as a World War II veteran.

Alyssa has American nationality and white ethnicity. She has a birth sign, Gemini. She was an active girl since she was 8 years old. She used to participate in competitions and talent shows since her childhood. Alyssa was schooled in her home. There is no other information regarding her educational background yet.

How did Alyssa start her Career?

Alyssa Shouse was mentored by the singer, Jason Derulo. She joined the company Future History and started her musical career. Alyssa also appeared in the music video with Jason Derulo. However, Alyssa could not receive success as a lead singer. She started making cover songs and uploading videos on YouTube. In 2008, she joined the YouTube channel. She also joined Deezer and started uploading her cover songs.

Some of Alyssa’s first cover songs were “Down to earth,” “Blind,” “Hero,” “Don’t wanna go home,” “Next 2 You Chris Brown feat Justin Bieber,” and so on. Alyssa released her first song “OVERNIGHT CELEBRITY” in October 2010 with Jason Derulo. She has released two solo songs are “Rainbow” and “B.Y.E.”

She continued covering the songs of famous singers which includes “Always Remember Us This Way,” “Shallow,” “A Million Dreams,” “7 Rings,” “Call Out My Name,” and so on. She has also posted a few vlogs such as “I’M PREGNANT BABY GENDER REVEAL!!,” “OUR WEDDING VIDEO – Alyssa Shouse & Charles Longoria,” and “National Anthem.”

Who is Shouse in a relationship with?

Alyssa Shouse was previously in a relationship with singer and songwriter, Jaafar Jackson which lasted from 2010 till 2011. She started dating another singer, Jonah Marais in 2014. Even though, they were seen kissing each other and flirting the couple never admitted their relationship. However, their relationship ended in 2015. Since 2016, Alyssa has been dating producer and videographer, Charles Longoria.

Charles often appears with Alyssa on her video. He plays guitar for her songs. They tied their knot on 20th October 2019. The couple is blessed with a beautiful daughter named Emilya Longoria on 25th April 2017. She currently resides in Ellicott, Maryland, United States.

Alyssa Shouse celebrated her 26th birthday in May 2021. She is a beautiful woman with black hair dyed with blonde and she possesses dark brown eyes. Alyssa is known for the beauty spot on her left cheek. She stands 5 feet 5 inches tall which is about 165 cm and weighs 57 kg or 125.5 lbs. Alyssa has a slim body build.

Alyssa Shouse has an estimated net worth ranging from $1-$5 million as of 2021. She is living a successful life as a cover singer alongside her husband who is also a successful producer. She has also endorsed brands such as Senlashes, Oreo, MVMY, and Fab Fit Fun.