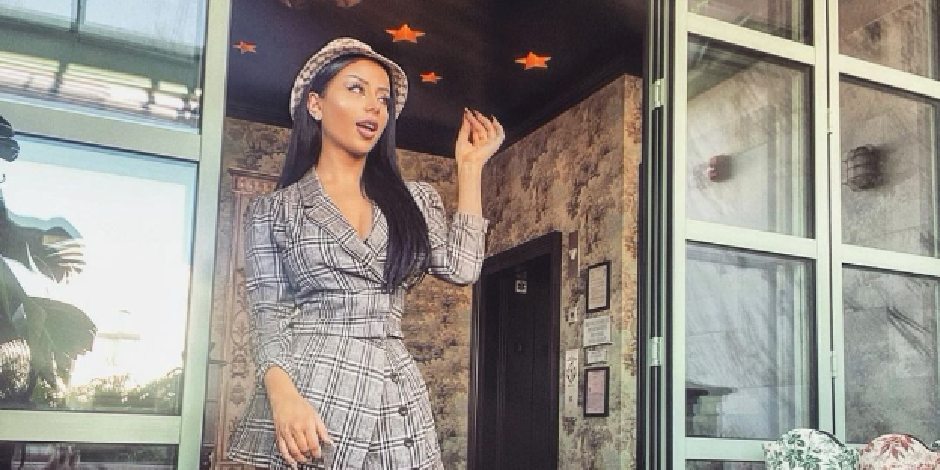 Amber Scholl is an American YouTuber and social media personality and a fashion sensation known for her huge followers on her social media and YouTube channel.

Followed by over 3.8 million subscribers, she has a huge number of fans worldwide who enjoy her channel and are inspired by her fashion. She teaches her viewers to make any cheap clothes look elegant and expensive.

Where was Amber born and raised?

Amber Scholl was born on 13th August 1993 in Los Angeles, California. She hasn’t disclosed the information regarding her parents, but she does mention her parents on her social media and let her fan know that they are missed. She grew up with her two beautiful sisters, Alyssa and Angela, and is the oldest.

Born in an American household, School has American nationality, and she belongs to mixed ethnicity with Polish, Russian, and German ancestry. She has the birth sign, Leo.

Amber Scholl attended Desert Mountain High School in Scottsdale, USA. She later graduated from Pepperdine University in journalism in Malibu, California. She is a well-educated woman and was also a cheerleader in her school. She also helped raise some funds for St. Jude Children’s Research Hospital while in her university.

How did Amber start her Career?

After majoring in Broadcast Journalism in 2015, Amber Scholl worked in journalism for a while and became a professional journalist member. She interviewed celebrities like Kris Jenner, Max Schneider, Imagine Dragons, and others during her early years. After a short while, Scholl decided to quit her journalism career and opened her personal YouTube channel in 2011. She started uploading videos of different DIY videos.

Scholl’s first video was of her interview with several celebrities. She later started uploading the videos of her tour. Still, she only started gaining fame after uploading the videos of D.I.Y. marble floorings, mirrors, countertops, etc., which gained her millions of views. She then started posting travel guides and shopping guides. One of the videos called “CELEBRITY HAIRSTYLIST DOES MY HAIR” has received more than 4.2 million views on YouTube. In 2018, she started her own cosmetics line called A.S. Cosmetics.

What is the relationship status of Scholl?

Amber Scholl is currently single, but she has been dating several guys, as per her confessions on her social media. However, she has never introduced anyone as her boyfriend yet. She has a friendly and playful nature and enjoys shopping and traveling. She isn’t married neither does she have any children of her own yet. She has recently surfaced in rumor with fellow YouTuber and musician, Colby Brock but they have never confessed their relationship.

Scholl is a vegetarian. She currently resides in Los Angeles and spends most of her time traveling to different countries and places.

Amber Scholl turned 28 years old in August of 2021. She is a beautiful woman standing 5 feet 3 inches tall which is about 160 cm. She has a slim body build and spends a huge amount on dolling herself up. She has a black eye and black long hair. She prefers to keep herself beautiful, and even though she hasn’t mentioned anything regarding her diet and gym routines, she probably spends millions on making herself beautiful.

What is the current net worth of Scholl?