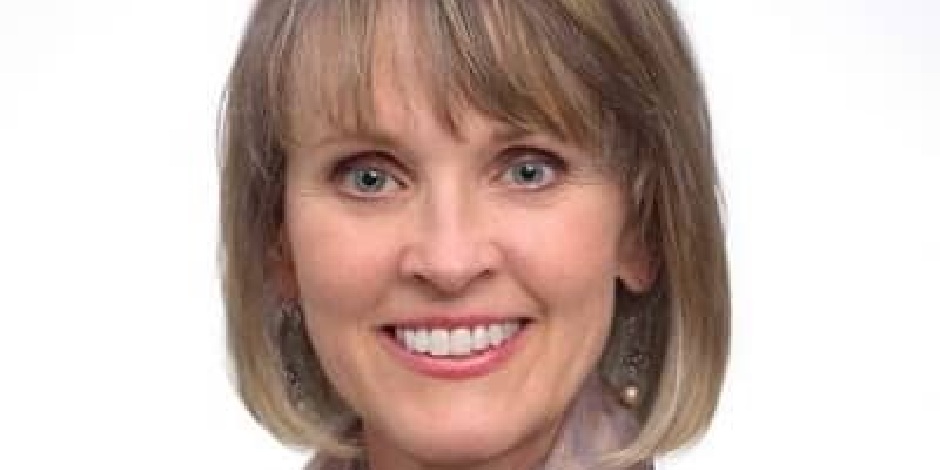 Connie Snyder is an American philanthropist and co-founder of Ballmer Group, popularly known for being the wife of famous American businessman Steven Anthony Ballmer who is also the 8th richest person in the world.

Her husband is the owner of the National Basketball Association (NBA) Los Angeles Clippers.

Where was Connie born and raised?

Connie was born on 1st September 1962 in Bellevue, Washington, USA. Her birth name is Connie E. Snyder, and after her marriage, she is known by the name Connie Ballmer. She was raised in Oregon, and she hasn’t disclosed any information regarding her parents.

Snyder has American nationality, and she belongs to the Caucasian ethnicity. In addition, she has the birth sign, Virgo. Even though she has never disclosed any information regarding her parents, we can guess she had a great upbringing.

Snyder is a well-educated woman. She completed high school in her hometown and received her degree in journalism from the University of Oregon.

How did Connie start her Career?

Although Connie received her degree in journalism, there has been no record of her profession as a journalist. In fact, she started working in the technology sector as a marketing and public relations. She has been actively involved in serving society for a while now.

She is also a co-founder of Ballmer Group, which her husband founds. Her company focuses on helping economically disabled families and children of the United States, providing them with education, and encouraging them to the career ahead.

Snyder’s foundation mainly focuses on children’s well-being encouraging mothers for a safe childhood and foster care. Apart from her own foundation, she has also contributed to other foundations, including Strive Together, Obama Foundation, and Los Angeles Clippers Foundation. In 2019, Connie Snyder was awarded the University of Oregon’s Pioneer Award. The same year, she was also inducted into the School of Journalism’s Hall of Achievement.

When did Snyder and Steven Anthony Ballmer marry each other?

Connie Snyder tied her knot to Steven Anthony Ballmer and became Connie Ballmer in 1990. Ballmer was just a normal employee of Microsoft and was the 30th employee of Microsoft hired by Bill Gates. There has been no new information regarding their love life, but the couple is doing amazing after the success of Ballmer after he started his career at Microsoft. The couple has been blessed with 3 sons, namely Sam, Peter, and Aaron Ballmer.

Snyder currently resides in Hunts Point, Washington, along with her husband and 3 sons.

Connie Snyder is currently 58 years old, turning 59 in September 2021. She is a kind-hearted and confident woman as she has been actively serving as a philanthropist. She possesses a slim body build and blue ocean eyes. She has blonde hair and prefers to keep it short and well-managed. She stands 5 feet 6 inches tall and weighs 67 kg.

Connie Snyder is not a social media user. Despite being the wife of a famous billionaire, she prefers to keep herself away from any social media pleasure or brag about her riches to society. So, we cannot find her on any social media platforms like Instagram, Twitter, or Facebook.

What is Snyder’s Current net worth?

Connie Snyder is the wife of one of the world’s richest men. Her husband has a personal wealth of $108.5 billion, and apart from that, she herself is a billionaire with a net worth of $3 billion. She doesn’t have to worry about her expenses as she is locked and loaded; however, she prefers to spend her money on philanthropy work.

She lives a luxurious lifestyle, but she doesn’t prefer to spend much of her expenses on branded clothes or cars. She stays in a $9.8 million mansion, which expands 3,790 square feet.