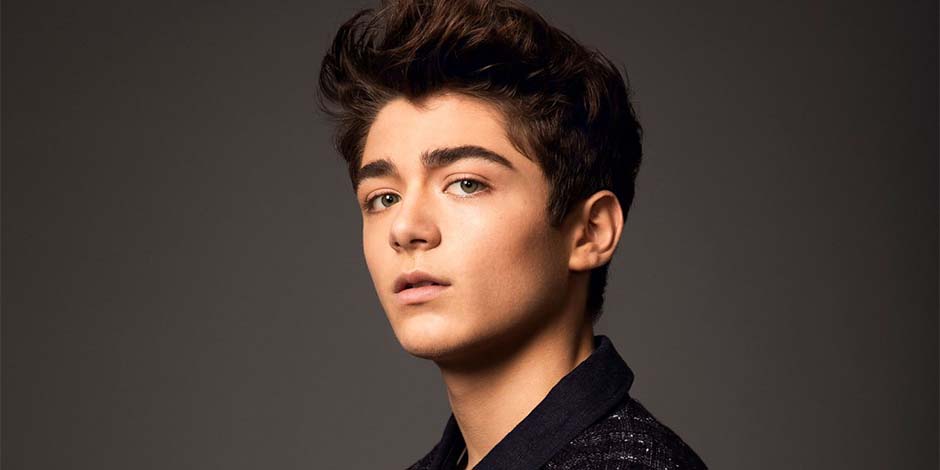 Asher Angel is an American actor who began his profession from his boyhood. He is only at the age of 18 with a charming and handsome look. His careers are actors, singers, and dancers. Many girls are fans of his personality and acting. From the teenager and adult, they loved him so much. His is active from 2008 to till now.

Asher Dove angel was born on September 6 in the year 2002 in Phoenix, which is the capital and most populous city of Arizona. He lived in Paradise Valley with his parents Jody Angel and Coco Angel, and had a younger brother and younger sister. Her mother is Coco Angel, and his father is Jody Angel, where his younger brother’s name is Avi Angel, and his younger sister is London Bleu Angel. He is from Jewish ethnicity, nationhood. He was interested in singing the songs and used to play the guitar. 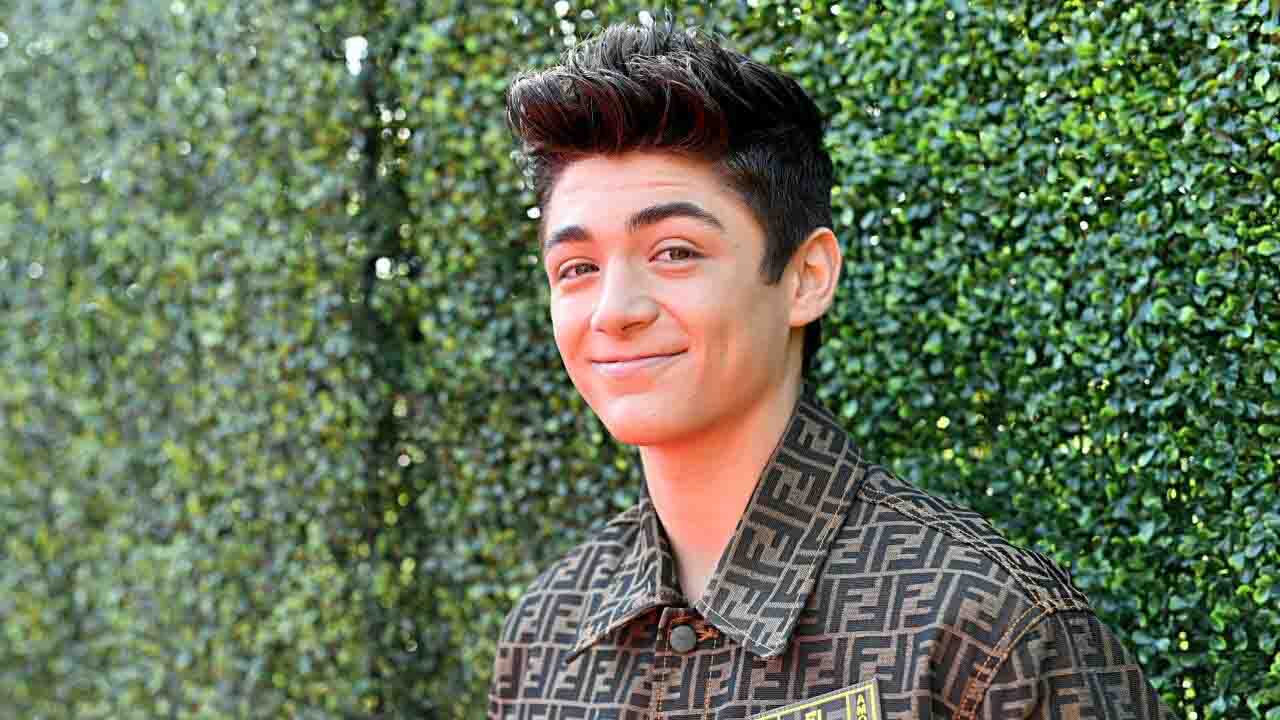 Asher Angel started his career from the age of 5 by appearing in the film “Jolene,” which was an American drama film directed by Dan Ireland that releases in 2008. He used to play in various types of drama. When Asher is at his age 7, Desert Stages Threatre had held the auditions for the musical “Oliver!” and Angel asked for her parents’ permission. After his parents’ agreement, he gave the audition for the musical “Oliver!” and won the role in the production. Angel’s mother promised to take him into the Los Angel if only he can put in the work and if he did 30 local shows.

Angel’s mother kept her promise to take him into Los Angeles. So he traveled to Los Angles with his mother, where he took an audition and won Jonah Beck in the series “Andi Mack,” a Disney Channel television. After his audition, his family also moved into Utah to help his filming the series. Later, in April 2019, Asher Angel had got the chance to play the leading role in the film, which was the adaptation of “DC Comics’ Shazam!” as a “Billy Batson” with “Zachary Levi” where he was starring as his adult superhero alter ego. 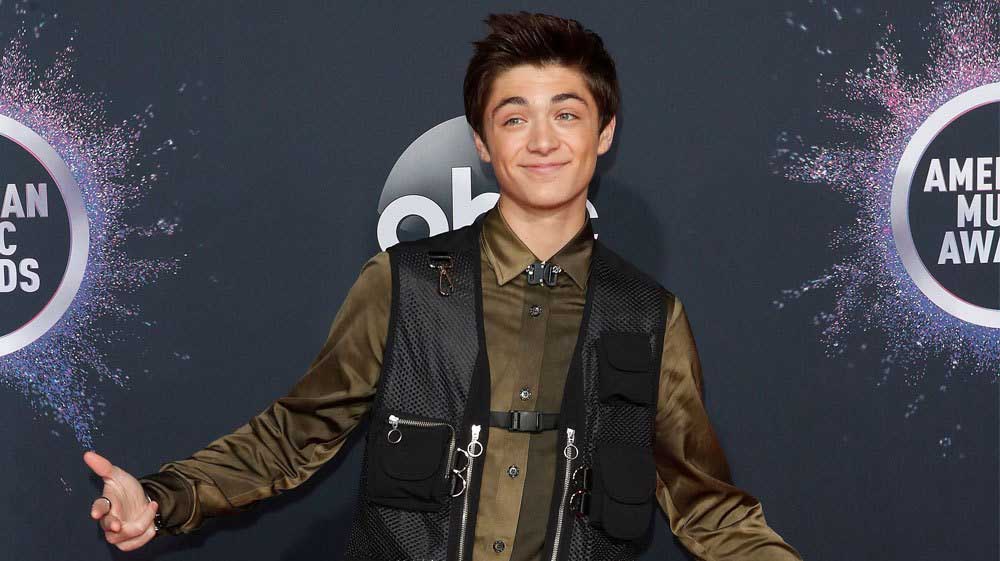 Later the movie, a further installment of the “DC Extended Universe, “was released with the critical acclaim. Later on June 6, 2019, Asher Angel had released his debut single “One Through Away, “featured by” Wiz Khalifa,” who is best known as an American rapper, singer, songwriter, and actor.  Asher Angel became so popular from his character Jonah Beak and known by many people around the world. His acting skills, as well as his handsome looks and charming smile, eyes, made every teenager and adult people to love him more. He also became the inspiration for those people who are willing to become an actor in their life.

Many teenagers, especially the girls, are mad for him and they loved him very much and want to see him in more movies. From the child to teenage, he managed him to improve more in himself where his mother supports him to make his dreams real and help him be a renowned actor in America. His dedication towards the acting made him achieve his goals, and he is also good at singing and playing guitar and dancing. Asher Angel is the guy who is very multitalented and enjoys his filmy career and the role that he played in the movies, and he will play more in his future and will back with more hit movies.

Asher Angel always loved his profession, and he loved to spend his days making his career better, and he was a very hardworking person from his childhood. His hard work personality made him win everyone’s hearts.

Asher is the oldest among his siblings, where he had one younger brother and one younger sister. His mother takes guardianship of him, and she used to support him to achieve his dream. He is not in any kind relationship until now. 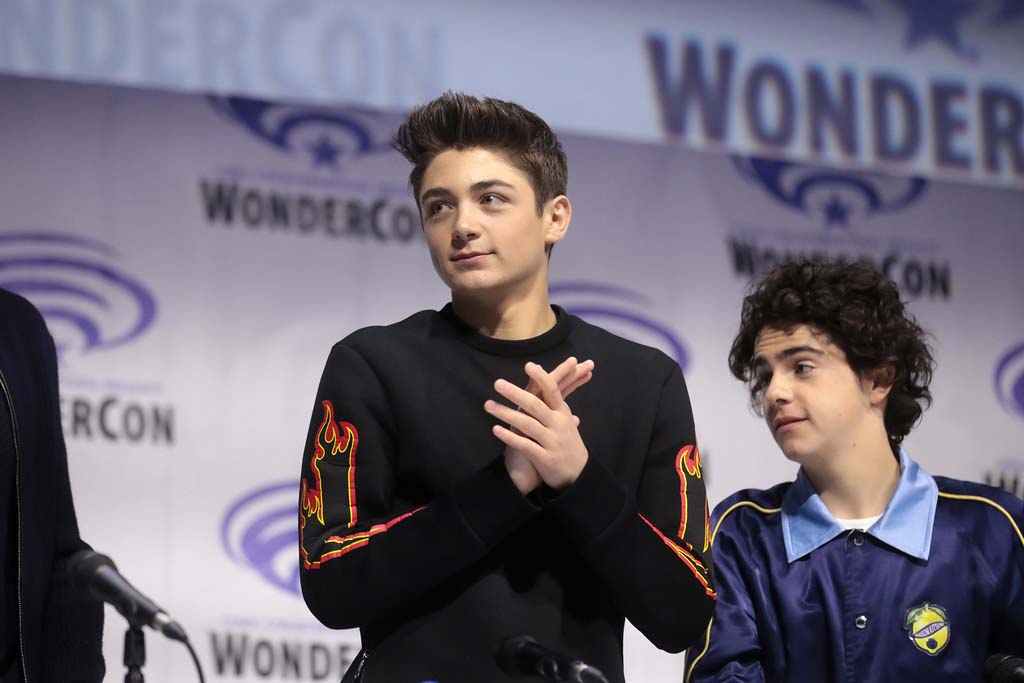 Asher Angel height is 5 feet and 9 inches, which is 175 centimeters and 1.75 meters with a weight of 61 kg. His body structure is slim, and his eyes look so dashing with Green color. His hair color is Dark Brown, and his Zodiac sign is Virgo.

Angel, who is the famous actor an America, has the expected net worth of 1 million.