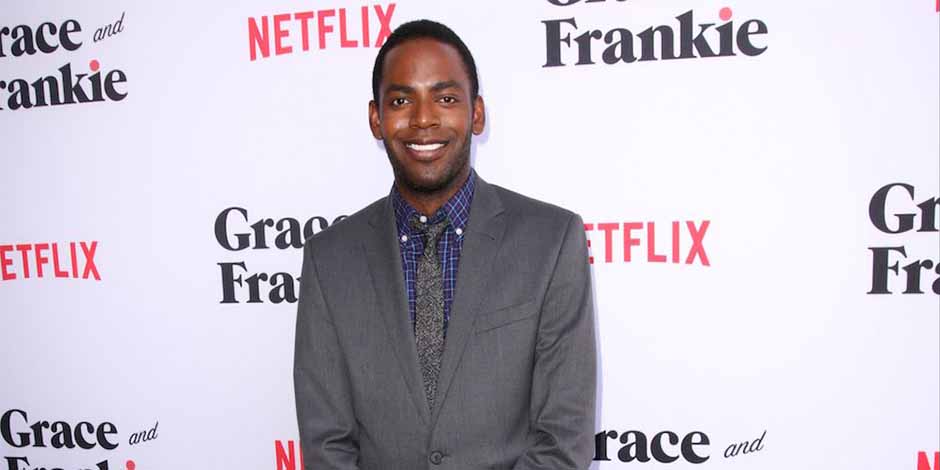 Baron Vaughn is an actor/comedian from America. He is best known for his portrayal of Nwabudike in the Netflix series “Grace and Frankie.” He is also known for his role as Tom Servo in the 2017 revival of the 1988 comedy television series “Mystery Science Theater 3000”.

Over a decade, the thirty-nine-year-old actor has made appearances in over thirty-five television series, fifteen films, and a few theatre productions.

He was born to Kenneth and Charlotte Vaughn on December 18, 1980, in Portales, New Mexico. He is the eldest child of the couple and has a younger sister. He was attracted to stand-up comedy from a very young age and used to perform stand-ups locally. Baron Vaughn also starred in his stand-up materials during his college years. He turned his comedy skills through several stand-ups he served while he was still in college.

His high school is not entirely known, but he finished his high school from a Magnet Art School in Los Angeles. He then attended the College of Fine Arts at Boston University and graduated with a Fine Arts degree in 2003. 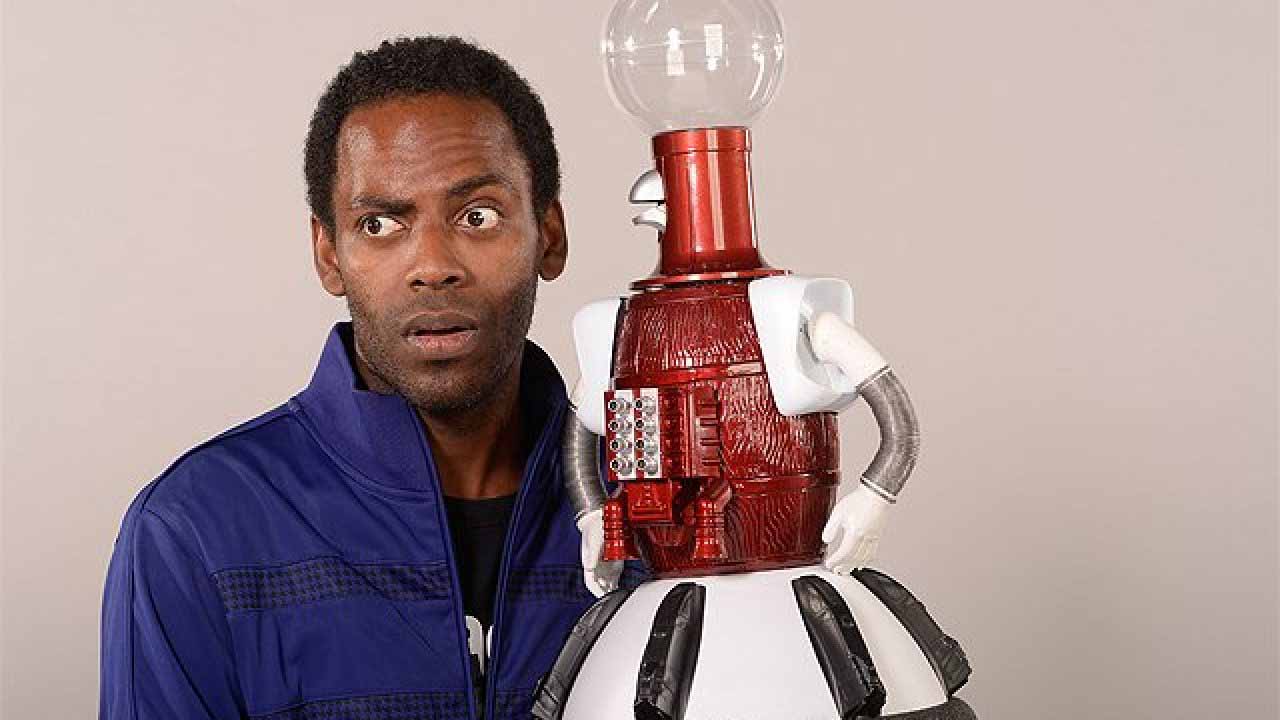 Baron Vaughn began his career as a stand-up comedian, performing stand-ups from a very young age. He started his stand-up material at the College of Fine Arts. After his graduation, Baron Vaughn went to New York to pursue a career in comedy and acting. He made his acting debut from the 2004 Broadway production of “Drowning Crow.” He has also made appearances in “Damn Yankees” and “The Threepenny Opera.”

He is a classically trained actor but still does stand-up comedies as he finds stand-ups to control his dialogue deliveries. He has done stand-up on several platforms, including Comedy Central, CollegeHumor, Laugh Factory, Lopez Tonight, and several other shows.

Baron Vaughn made his film debut from the 2006 film “My Brother” as Reason Comic. He then featured in the 2007 black comedy “Twisted Fortune” as Jack the Counter Guy. In 2008, Baron had a small appearance in the monster film “Cloverfield.” The following year, he featured in the blaxploitation action comedy film “Black Dynamite.” The film failed severely in the box-office, making a collection of just about $300 thousand against a $2.9 million budget.

He had also made appearances in the short films “Cozy Bear” and “Untitled Sketch Group” in 2009. In 2010, he featured in the short film “Ghostbusters Return” and the movie “Anatomy of the Lonely.” He has also made an appearance in the 2012 comedy-drama film “The Kitchen” in Andre’s role. He had a short position as a comic in the 2015 film “Life in Color.” He is also the voice actor of Donatello’s character in the 2019 animated crossover superhero film “Batman vs. Teenage Mutant Ninja Turtles.” The same year, Baron Vaughn directed and made an appearance as Varron Bonn in the anthology horror film “Scare Package.” 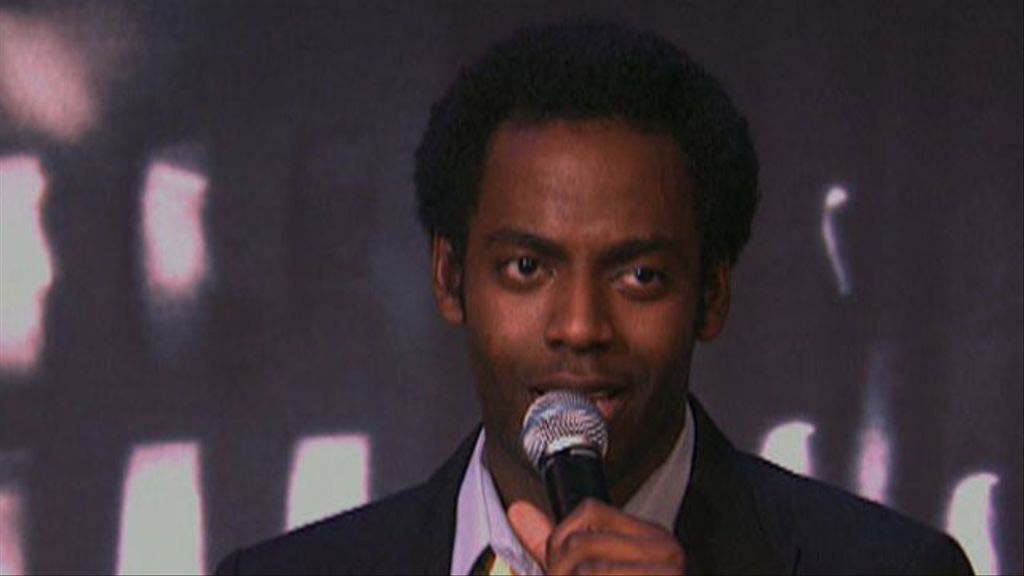 He made his television debut from the episode “Siren Call” of the 2006 police procedural drama series “Law & Order: Criminal Intent” as Amos. In the identical year, Baron Vaughn made a performance in “The Burg” as a photographer. He has also made appearances in “The Gamekillers,” “Law & Order,” “Rescue Me,” “Canned,” and “Wake Up World” before getting his first long-running acting role as Leonardo Prince in the legal-comedy drama series “Fairly Legal.” He was in the series from 2011 to 2012 for twenty-three episodes.

In 2012, Baron Vaughn featured in the episode “God’s Dairy is Embarassing” in the CollegeHumor Originals” as Metatron. He had also made appearances in “Enlisted,” “Key and Peele” and “Dream Corp, LLC” in 2014. He then portrayed Zeke form nine episodes of “Comedy Bang! Bang!” from 2014 to 2016. He also voiced Thomas for three episodes of “Trip Tank” from 2015 to 2016.

In 2016, he had also made appearances in the episode “Party in the Hills” of “Love,” “Wedding Day” of “Girls,” “Dating in LA Sucks” of “HelLA,” and “Chicago: The Second Best City” of “Hidden America with Jonah Ray.” His other long-running characters include Tom Servo in twenty episodes of “Moon Science Theater 3000”, Baron in eleven episodes of “Corporate,” the voice of Moon in twenty-six episodes of “Right Now Kapow” and as a host in eight episodes of “The New Negroes with Baron Vaughn and Open Mike Eagle” and “The Great Debate.”

He has also made appearances in “Superstore,” “Those Who Can’t,” “Take My Wife,” “Tuca & Bertie,” “Black-ish,” “Hidden America with Jonah Ray,” “Law of the Land,” and several other shows. Currently, he plays the character Nwabudike “Bud” Bergstein in the ongoing Netflix series “Grace and Frankie.” Baron Vaughn has been in the show since its start in 2015.

Baron Vaughn is the nominee in the three different categories of two award functions from 2006 to present. He has won one of the nominations; Nightmares Film Festival Award in the category Best Horror Comedy Feature for “Scare Package.” 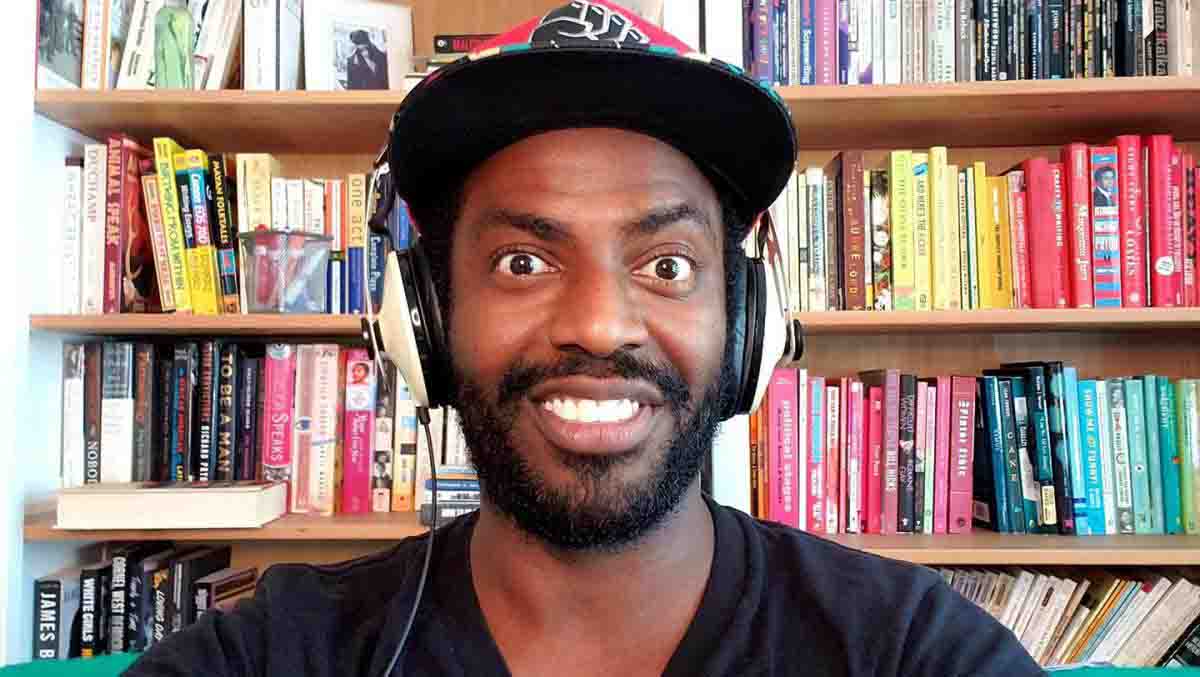 Baron Vaughn keeps his personal life out of the media, so his personal life is unknown. However, it got noticed that he had a relationship in the past and is currently single. Baron belongs to African American ethnicity and currently resides in LA. He still loves stand-up comedies and keeps performing them from time to time for several audiences.

He is 1.79 meters or five feet and ten inches in height and weighs sixty-five kilograms.

He has an estimated net worth of $1-2 million, according to several sources.