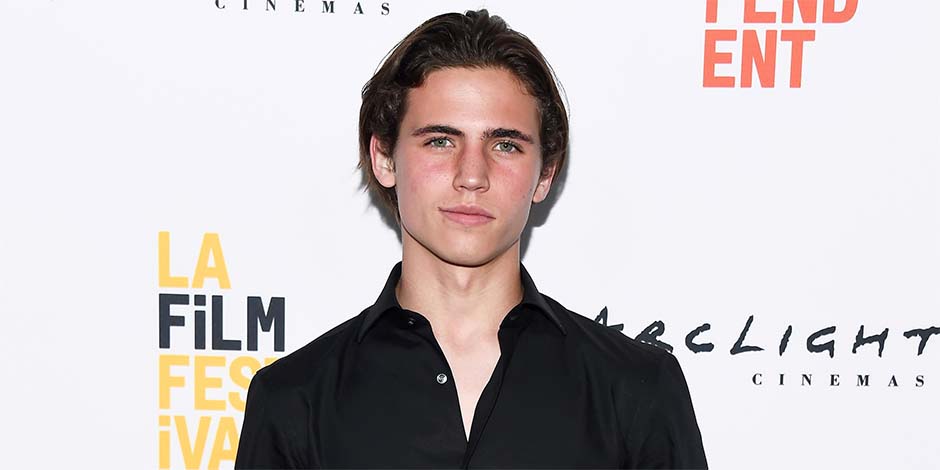 Tanner Buchanan is a TV actor from America. Tanner began his career as a child actor and was only nine years of age at the moment. He went to Los Angeles with his family to get acting training and make a career in the same field.

The birth area of Tanner is Lima. He came into the world on 8th December 1988. His father’s name is Steve Buchanan. His mother’s name is Marlon Buchanan. Tanner had shared in an interview that his mother was a black belt in Karate in the 80s. He remembered watching the movie “Karate Kid” with his mother. 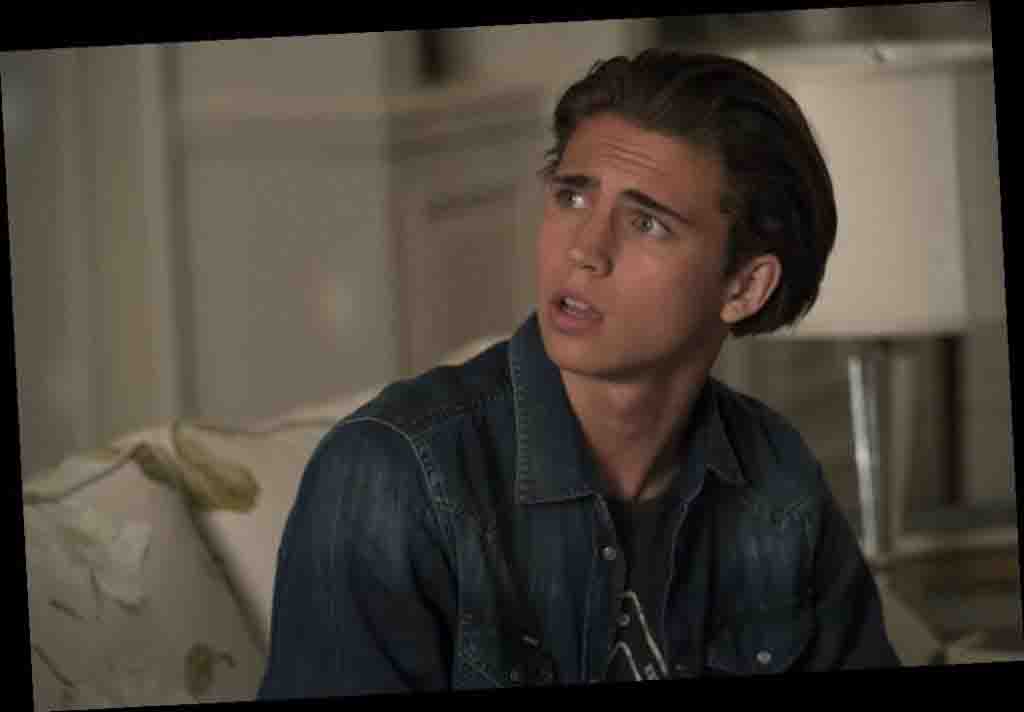 Tanner had started taking dance classes from the age of five. In an event in IMTA, an agent asked whether he had ever tried acting or not.  His mother was not happy with her job, and his father agreed to support Tanner on the career. His father permitted him to try the field for six months and find out whether Tanner would enjoy it or not. But it has been ten years that Tanner has been enjoying the acting area.

Tanner Buchanan is very much concerned about keeping his family life to himself. He has not talked about his family in the media.

Tanner studied in Glandorf Elementary School. He was there from kindergarten to grade four. Tanner was an active kid since his childhood days. He used to play basketball, baseball, and soccer. Similarly, Tanner developed an interest in the dance.

Tanner Buchanan started taking tap dancing classes in “Center Stage Academy” in Ottawa. He received training for the three years from 5 to 8 years old. The chief of the school remembered Tanner as a great kid. Tanner Buchanan said in an interview that he was very much active in dance and music. His principal was also his scout leader, and he had seen him enjoying with all the boys.

Likewise, Tanner even competed at National Level in New York. He succeeded to hold the second-ranking in the competition. This competition helped him to get an offer for the acting. Tanner had also collaborated with Wendi Davis in “Starbound Talent” in Toledo to enhance his dancing skills. We do found Tanner very much impressive, and he was a good listener. She shared in an interview that he was passionate about learning and knew he would be successful.

Likewise, Tanner started to take online classes as they moved to Burbank. Tanner Buchanan used to do the homework in between the gap of his scenes. 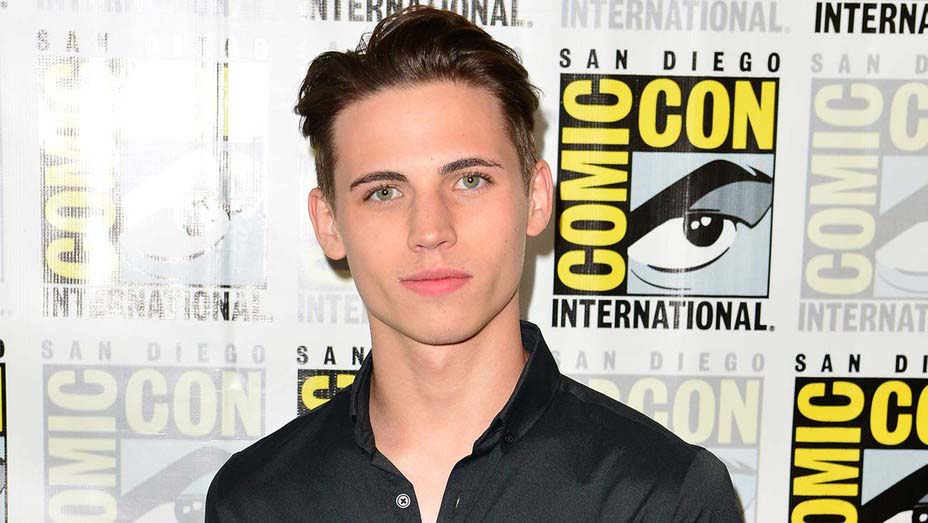 Tanner, along with his mother, after getting his father’s support, moved to Los Angeles. They rented a one-bedroom apartment. He was only nine then. They bought only a few furniture types as they didn’t know how long they will be there. But within weeks, Tanner started getting offers of national commercials. He even did one for “Palm Cooking Spray.” Then the initial stay of 6 months became successful enough to make them stay permanently.

They moved to Burbank, and Tanner started his line schooling. Tanner Buchanan was passionate about his work and studies. Tanner used to complete his homework during the break of the shooting. Tanner made his television debut from the series “Modern Family.” Tanner Buchanan represented the character of a child artist. Likewise, Tanner became part of the “Major Crimes,” ” The Goldbergs,” and “Grey’s Anatomy.” Tanner Buchanan also appeared in “The Fosters,” ” Game Shakers,” and “Girl Meets World.”

Moreover, Tanner became part of the political drama series “Designated Survivor” in 2016. He portrayed the role of Leo Kirkman. The character is rebellious and loves his parents. But sometimes, parents increases his temper. Leo wants to explore life and enjoy every moment of life. Tanner studies his surrounding to make the character of Leo livelier on the screen.

He became part of the beautiful story of “Cobra Kai” in 2018. It premiered on “YouTube Premium.” The series started to broadcast  from “Netflix.” The film is a remake of the hit movie “Karate Kid.” In an interview, he shared that the best thing about his character Robby gets in touch with every other nature in the series. This character was an example of the excellent points regarding his personality. His co-star and the real “Karate Kid” boy shared that Tanner was quite right in the action sequences, and he felt like seeing himself.

Tanner shared that his dancing and gymnastics experience from the younger days helped him balance the fight scenes. The most awkward scene in the movie was kissing his good friend Mary in Season 2.

Tanner is quite conscious of his personal life. Tanner is very busy in making his career and is still single. 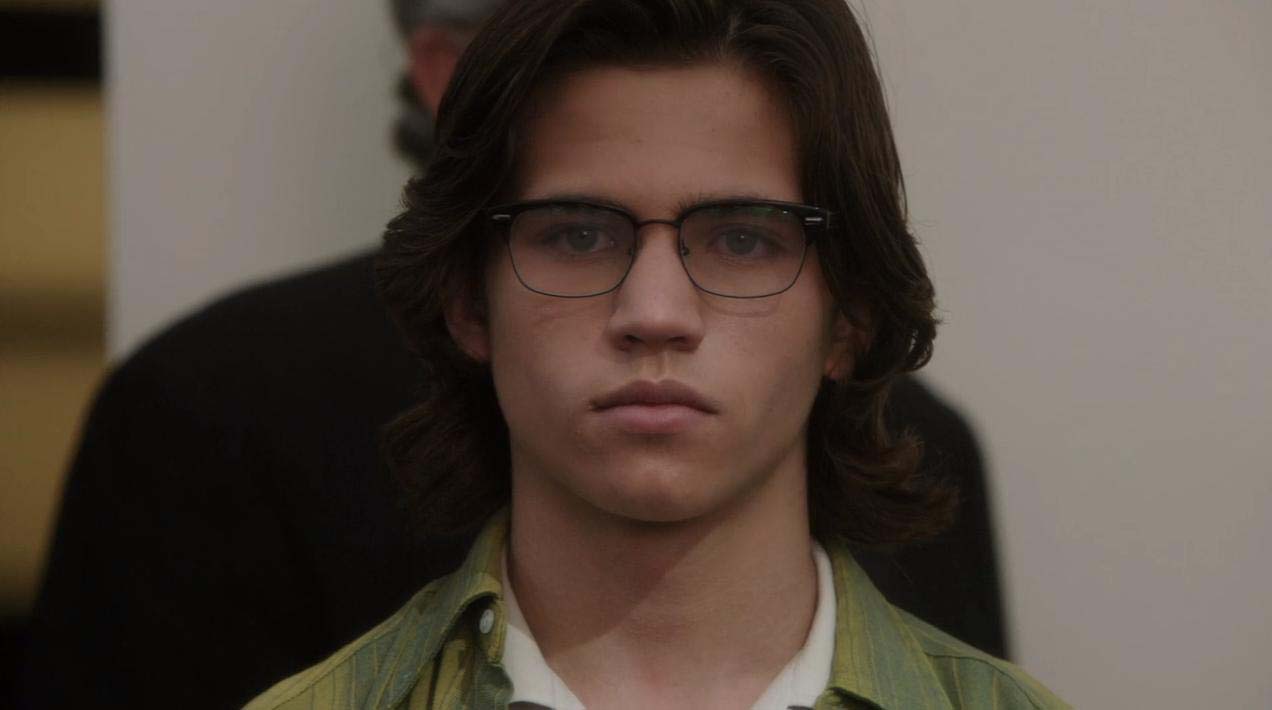 Tanner is not engaged in social media stages. Tanner Buchanan can be connected with the  “tannerbuchanaofficial” on Instagram with 544K followers. Tenner is not quite active on Twitter and Facebook. Although if you search his name on the platforms, you will encounter a few unverified accounts.

Tanner has been part if the industry for more than ten years. Tanner Buchanan is the hero of many good projects. According to the richcelebrities.net, he has an approximate net worth of $850K.

The nationality of Tanner is American. The current age of Tanner is 21 and belongs to the Scottish and English ethnicity. Tanner has an attractive height of 5 feet 7 inches with a complimentary weight of 68 kgs.