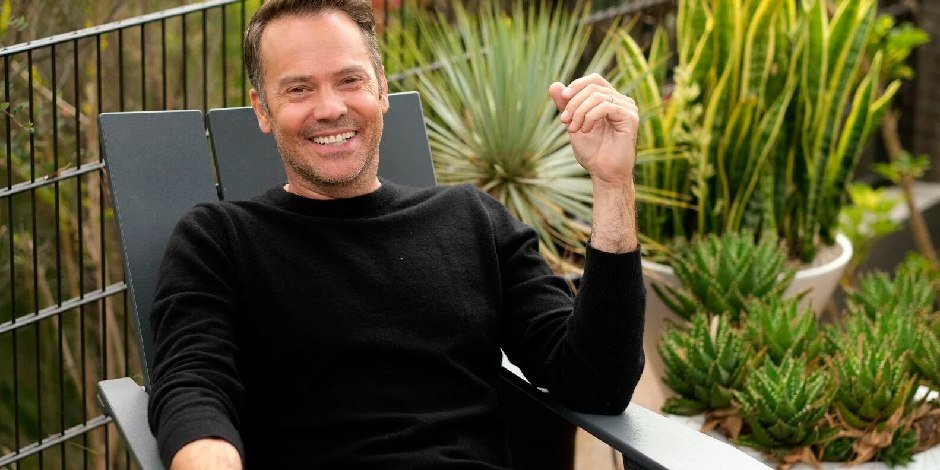 Barry Watson is an American-born actor who gave his best performance in several movies and series like “7th Heaven”, “Samantha Who?”, “What About Brian?” and more. Since 1989, he has been seen working actively in his acting career.

Where was Barry born and raised?

Barry Watson, whose real name is Michael Barrett Watson, was born on 23 April 1974 in Traverse City, Michigan, the U.S., as a son of a father, Michael Watson, and mother, Linda Watson. He has three siblings: Scott Watson, Kip Watson, and Christie Watson.

He turned at the age of 47, and his zodiac sign is Taurus, as he was born on 23 April. Barry Watson holds an American nationality, and as per his ethnic background, he belongs to the ethnicity of English, Scottish, German, and Irish.

Barry Watson grew up nicely in a good environment with her family members. He spent his childhood with his siblings, who are closed to each other. Likewise, his father is an attorney who gave him a good childhood memory.

But, Barry has to face his father and mother’s separation as they divorced when he was just fourteen years old. Further, when he turned eight, she went to Dallas, Texas, with his family, where he started his modeling career.

Barry attended Dallas Young Actors Studio, where he studied acting. Likewise, when he was fifteen years old, he moved to Burbank, California, and he made a six-month contract on the soap opera “Days of Our Lives”.

Check out the latest updates on Mila Kunis

Who is Barry married to?

Barry Watson has married three times, where first marriage was with Laura Payne-Gabriel in 1996, but their marriage ended in 2002. The former couple knew each other after Tori Spelling introduced him to Laura.

After that, his second marriage was with Tracy Hutson, an American reality television personality. Together they gave birth to their son in May 2005, before their marriage. Later, they exchanged their vows in 2006. Additionally, they also gave birth to a son born in November 2007. But their marriage also ended with divorce in 2011.

Further, he met an American actress Natasha Gregson Wagner with whom he lived in a relationship. After that, they gave birth to their daughter before their marriage, then later in 2014, they became a married couple. Currently, they are enjoying their best time together.

To talk about Barry Watson’s physical statistics, he has a height of 6 feet 0.5 inches (184 cm) and a weight of 74 kg or 163 lbs. Similarly, he has a good-looking face who looks perfect with his black hair and hazel eyes.

Barry is active on several social media accounts like:

Watson is active on Instagram with the tag name (“@realbarrywatson”) where he has 85.5K followers and posted 332 posts. In addition, he has posted his photos and videos with his loved ones, which his fans and followers and liked and commented on.

Barry is also active on Twitter with the tag name (“@realBarryWatson”), where he has 9846 followers and tweets 2012 times. He also opened his Facebook account named “Barry Watson,” where he has 13K followers and posted many photos and videos that many people liked and commented on.

A good-looking, active and talented Barry Watson is a famous American-born actor who made his appearances in several movies and series. Currently, he enjoys his luxurious lifestyle with an estimated net worth of $1 million.