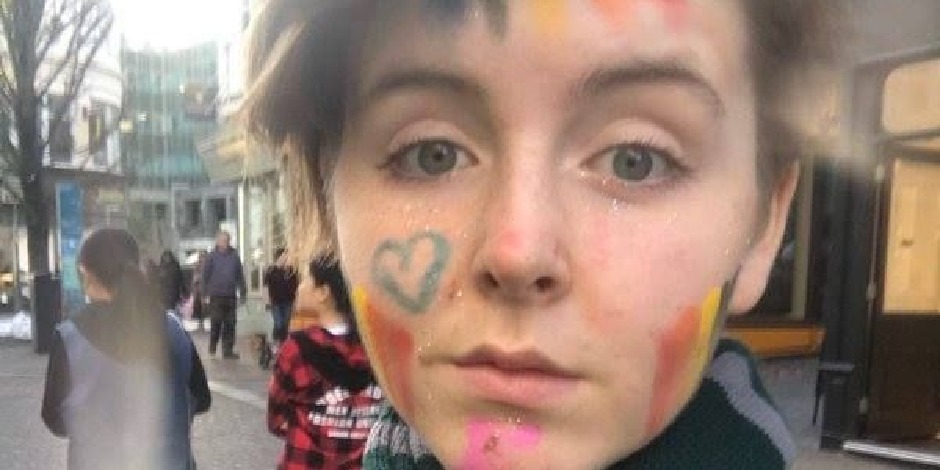 Her father is a bassist and co-lead vocalist for the English rock band The Beatles.

Who is the father of Beatrice?

McCartney was born on 28th October 2003 as Beatrice Milly McCartney in St John’s Wood, London, England at the Hospital of St John and St Elizabeth. She was born to Heather Anne Mills popularly known as Heather Mills and her ex-husband, Paul McCartney. Her mother is currently serving in Limbless Association as a vice-president and her father is a legendary singer and songwriter. McCartney’s parents got divorced in 2008 and she does not have any siblings of her own.

McCartney received her name from her maternal grandmother and her father’s aunt. She has three half-siblings from her father’s previous marriage. They are Heather, Mary, Stella, and James McCartney. McCartney has English nationality and white ethnicity. She has Scorpio as her birth sign.

Check out the latest updates on celebrity Kid Domani Harris

McCartney’s educational background is a mystery to us as her parents don’t prefer to talk about her personal life or any information about her. Rather than following her father’s footsteps, Beatrice has shown her interest in Marien Biology.

Beatrice is a child miraculously as told by her mother. Her mother, Heather Mills had four miscarriages before giving birth to Beatrice. There was a very low probability or no chance of her getting pregnant again. Somehow, being pregnant with Beatrice was a huge miracle for both Paul and Heather.

McCartney’s parents want their daughter Beatrice to have a normal life away from celebrity attention and spotlight. Despite protection from the paparazzi, several photos of Beatrice were leaked. During an interview with OWN, Heather Mills said,

“I’m very proud of the fact that I have kept her image completely protected. She’s not mixing in celebrity lifestyle. She’s not out in public places where the whole celebrity thing goes on.”

After being followed by the paparazzi constantly, Beatrice and her mother moved to Austria.

Check out the details of celebrity kid Noah  Zimmern

Beatrice McCartney turned 18 years old in October 2021. She is being raised well with her mother. McCartney rarely makes an appearance on the public media. Describing her physical appearance from a few of her photographs, McCartney has blue eyes and had blonde hair when she was small. From the latest picture of Beatrice with her family, she had the spitting image of her father. She has light brown short hair. McCartneys’ sexual orientation is still questionable to the public.

Beatrice McCartney is not active on any social media platform. Because of her parent’s protective nature, we can not find her on any social media. Even though her parents are on social media, they do not prefer to post pictures of Beatrice or their children. McCartney’s mother has over 7.1 thousand followers on Instagram which she uses for business purposes. She can be connected by @heathermillsofficial.

Her father Paul McCartney is also an active social media personality. He has over 3.6 million followers on Instagram and can be connected with @paulmccartney.

What is the current net worth of McCartney?

Beatrice McCartney shares her net worth with her parents as she hasn’t started her professional career yet. She was raised in a luxurious household and with lots of love from her parents. Her father is a billionaire with a net worth of $1.2 billion as of 2021. And her mother has an estimated net worth of $50 million.

Beatrice started learning saxophone earlier which her father, Paul McCartney taught her, and she has also shown more interest in poetry. She is currently leading a luxurious life away from the spotlight.