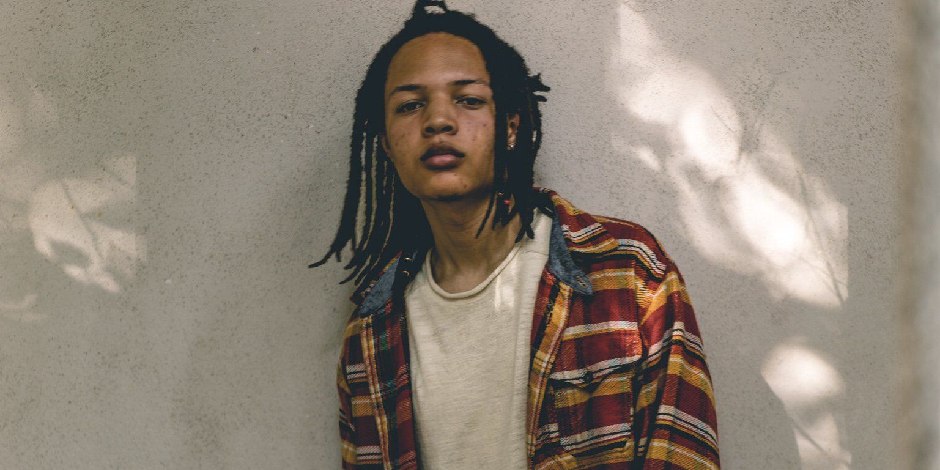 Domani Harris is an Instagram sensation and rapper from the United States. He is also known for being the son of T.I., a rapper, and LaShon Thompson, a reality TV personality.

He is well-known for his role in the VH1 reality show T.I. & Tiny: The Family Hustle.

Where was Domani born and raised?

Domani was born on March 16, 2001, in Georgia, United States of America. Domani Uriah Harrish is his full name. Domani is of African-American ethnicity and holds an American nationality. Clifford Joseph Harris Jr., a.k.a “T.I.,” is his father’s name, and LaShon Thompson is his mother’s. Unfortunately, his parents are already divorced and do not live together.

Messiah Harris, his older brother, is his only sibling. From his father’s prior relationship, he has two younger half-brothers named Major Harris and King Harris, as well as two half-sisters named Zonnique Harris and Deyjah Harris. His one half-sister, Leyah Harrish, was already dead in her mother’s womb before she was born.

Check out the latest updates on Rapper & Composer Declyn Lauper

Harris graduated from high school in 2019, but he hasn’t spoken about his other academic accomplishments in the public. Domani Harris’s age is 20 years old and the zodiac sign is Pisces.

How did Harris start his career?

Domani Harris became interested in music from a young age thanks to his rapper father’s influence. He eventually opted to pursue a career as a professional rapper, just like his father. Harris made his TV show debut at the age of ten on VH1’s “T.I. & Tiny: The Family Hustle”. For six seasons, he was a regular on the show.

Domani began his professional rap career in the year 2011 while on tour with his father. He released his album ‘The Process,’ which comprised six songs, on July 29, 2016. In the same year, the budding rapper and his father collaborated on ‘Spongebob Squarepants: The Musical,’ for which Domani and T.I. were nominated for a Tony Award for Best Score.

Domani Harris then put together a collection of reflective songs and published the album ‘The Constellation‘ on March 10, 2017. Currently, Domani is hard at work on his latest project, dubbed “AMYGDALA.” He’s also a well-known Instagram personality. On his Instagram account, he currently has a large following.

He is ambitious and motivated to carve out his own position in the competitive music industry, away from his famous father’s shadow. His purpose is to inspire, uplift, and entertain his audience with his voice.

What is the relationship status of Domani?

Domani Harris appears to be unmarried right now. He hasn’t stated who his girlfriend or partner is. He appears to be more concerned with his profession than with a love relationship.

Check out the latest updates on Cordell Broadus

Despite the fact that his followers believe he is now seeing someone, he has not revealed any details regarding his personal life. Breanna Gracia, one of his supporters, shared a photo of a girl in 2015 and asked Harris if she was his romantic partner. Harris, on the other hand, did not respond to her.

In July 2017, it was reported that Harris was romantically linked to Curious Dues, a social media personality and Instagram celebrity. The duo, on the other hand, has remained silent regarding the rumors.

Domani Harris stands at the height of 5 feet 10 inches and weighs approximately 70 kilograms. Similarly, Domani Harris has dark brown hair with dreadlocks and the color of his eyes is also dark brown. Furthermore, no information on his other bodily measurements is provided.

Domani’s main source of income comes from his work as a rapper. According to some web sources, he has a net worth of between $1 million and $5 million. Furthermore, his yearly income and wages are currently being reviewed.

In terms of his father’s net worth, he has amassed approximately $75 million dollars through his several professions.