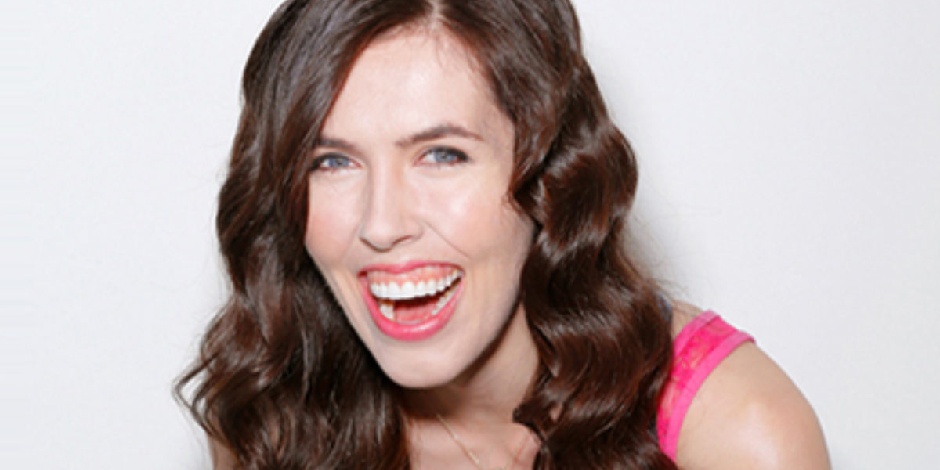 Brittani Louise Taylor is an American-born actress and YouTuber who is popularly known for posting many videos on her YouTube channels. Likewise, she is also famous as an actress as she played roles in several movies and series in her career.

Where was Brittani born and raised?

Brittani Louise Taylor was born on 24 August 1983 in Minnesota as a daughter of a father, Robert Taylor, and a mother, Barbara Taylor. She has a brother whose name is Blake Taylor. Currently, she is at the age of 37, and her zodiac sign is Virgo, as she was born on 24 August.

She holds an American nationality, and as per her ethnic background, she belongs to the White Caucasian ethnicity.

Check out the latest updates on Youtuber and Actress Jenn Mcallister

Brittani Louise Taylor spent her childhood happily with her siblings and parents. She grew up nicely as she was born in a well family. She is very close to her family. However, further information about her early life and family members still has a question mark because she is still very secretive about her personal life.

The actress attended Sedona Red Rock High School for her education. Then, she joined the Arizona State University for her further study, but later, she decided to leave the university.

How did Taylor start Her Career?

Louise started her acting career after being cast in the TV series “Last Moments of Relationships” in 2010. In the same year, she also made her appearance in the TV series “YouTube Assassin”. Further, she played roles in several movies and series in her career, including “BlackBoxTV”, “Evil Twins”, and more.

In the year 2015, she played a role in the TV movie “Rubberhead”. In the following year, she got the role in the TV mini-series “The Chloe Doll” in 2015. Likewise, she offered the role of Brittani Taylor in the movie “Bob Thunder: Internet Assassin”. Similarly, she started her career as a YouTuber.

What is the relationship status of Brittani?

Previously, Brittani Louise became engaged with her boyfriend Milos with whom, she also gave birth to their son named Misha. However, the couple broke up later so that their son lived with Brittani. After she broke up with Milos, she started dating Joey Anderton in 2010, but they also broke up in 2012.

Later, in 2014, she lived in a romantic relationship with Steven Winter, but their relationship also ended in 2015.

Brittani Louise Taylor is active on Instagram with the tag name (“@brittanilouisetaylorpics”), where she has got 182K followers and posted 2378 posts. She posted so many beautiful photos on her Instagram account and received so many likes and comments on her post.

Likewise, Youtuber also has a Twitter account with the tag name (“@brittanitaylor”), where she has got 198.2K followers and tweets 19.1K times. She is also active on Facebook named “Brittani Taylor” where she has 142K followers.

The media personality has created her YouTube channel named “Brittani Louise Taylor” where she got 1.4M subscribers. She joined on YouTube on 7 January 2009 and started posting her videos every Saturday. She grabbed the attention of many people after she posted a music video song of Miley Cyrus “Party in The USA Everything is Gonna Be Okey”, which made her viral. Further, she posted fun videos and vlogs on her YouTube Channel.

Check out the latest updates on Youtuber and Actress Laura Ault

What is Brittani’s Current Net Worth?

Brittani Louise Taylor, who is popularly known for posting videos on her YouTube channels, is a beautiful, active and talented actress and social media personality. She has gained more fame and success in her career, and currently, she is living a standard life with an estimated net worth of $6K.