Making a flawless transition from modelling to acting, Caitriona Balfe is one wonderful and successful woman in the world. Yes, Balfe is an actress, producer, and former model in some of the world’s biggest fashion shows. She earned some fame from the drama series Outlander and also won many awards because of her brilliant acting in it.

Caitriona Balfe was born on the 4th of October in 1979 in the capital city of Ireland, Dublin. But she grew up in the small village of Tydavnet northern side of Monaghan. There were seven kids, including her, to her parents. There is a rumour that two of them were foster kids. Her father was a Garda sergeant, a member of the national police force in Ireland. She doesn’t remember much of her childhood but once in her interview, she said that her mother used to bake brown bread and scones, and all seven of them would have it with tea. She said it was fun growing up with many siblings. 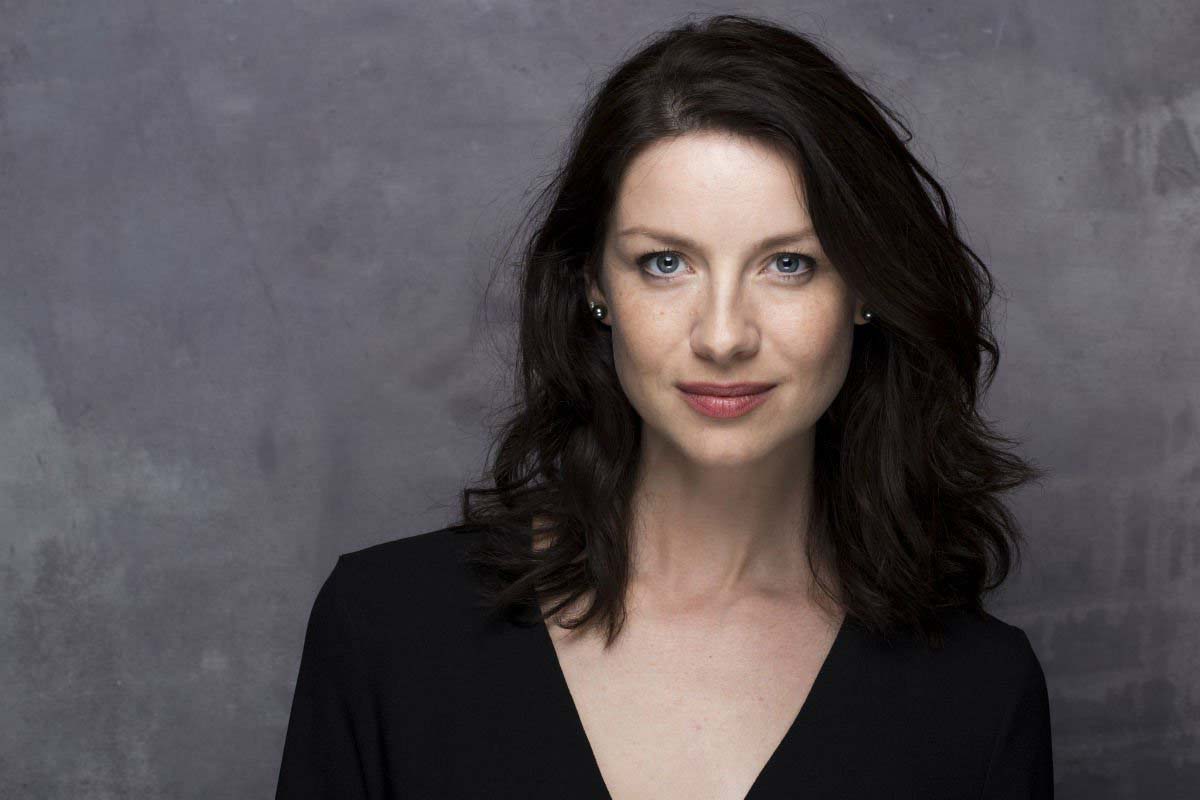 Caitriona Balfe used to work in local shopping marts, and once when she was collecting money for charity in shopping centres, she caught the eye of an agent. She worked for Dublin for a few months, and she was able to impress a visiting Ford Models scout who offered her work in Paris. Caitriona Balfe was just 18 then. She moved to Paris for her work, and her work was mostly opening and closing ceremony for some French fashion house consisting of Chanel, Givenchy, Louis Vuitton, and others.

Putting all her effort into her work, she also walked in many fashion shows for brands and luxury goods, including Chanel, Marc Jacobs, Louis Vuitton, Oscar de la Renta, and many others. Caitriona Balfe also did modelling in advertisements for many famous companies like Calvin Klein and many more. She was gaining fame so rapidly that she appeared on the magazine Vogue and Harper’s Bazaar cover page.

She did take part in the 2002 Victoria’s Secret Fashion Show. Caitriona Balfe walked in more than 250 runway shows in 3 years, is the world’s most in-demand models. After working in brands Milan and BCBG, she faced some problems as the company didn’t give her payment in time and refused to pay models making excuses. After that, she decided to end her career as a fulltime modeling 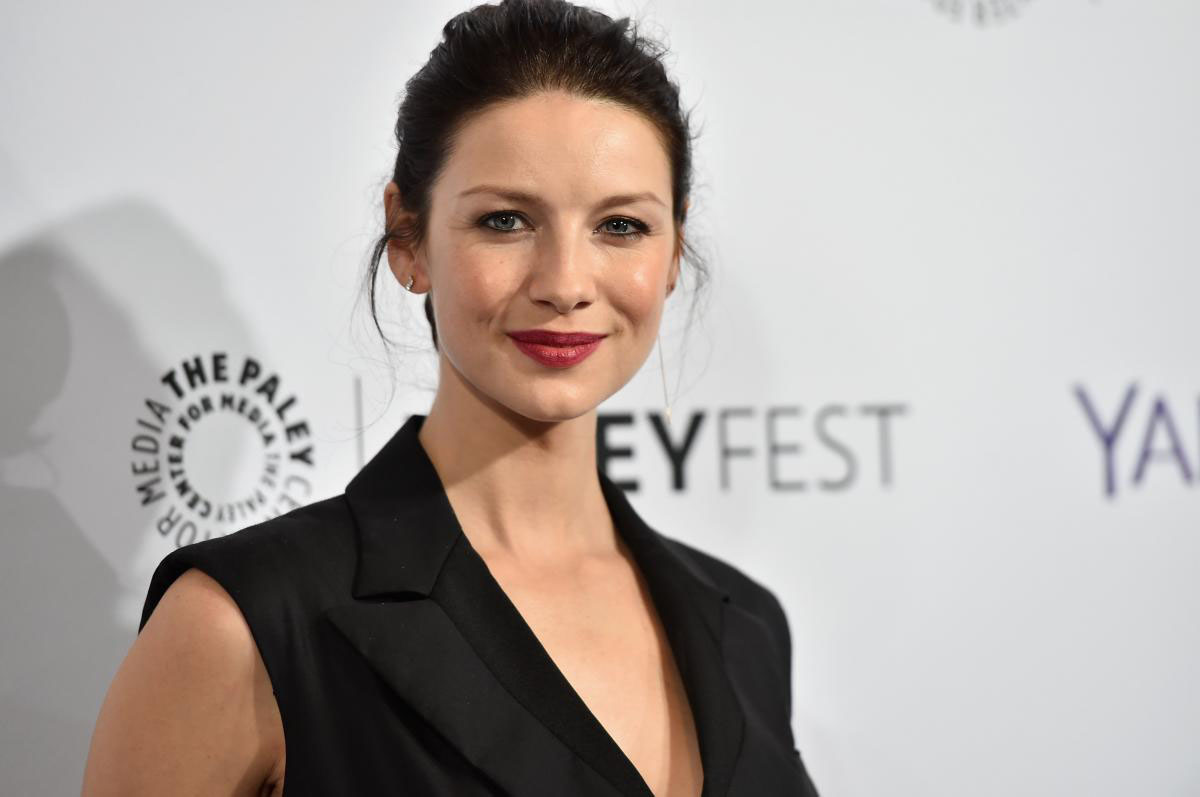 As for her acting career, she played a minor role in the 2006 movie The Devil Wears Prada. She moved from New York to Los Angeles in 2009 to pursue her initial career choice being an actress. Caitriona Balfe went to Warner Loughlin Studios and Sanford Meisner Center to take acting classes for a year. She also played in films Super 8, Now You See Me, and The Beauty Inside in 2012.

She also played for some musical videos consisting of First Fires by Bonobo and Chloroform by French band Pheonix in 2013. That year Caitriona Balfe also played a part in we series H+: The Digital Series as the main character.

In September 2013, Cait signed as a main character for the tv series Outlander. She played the role of a 20th-century nurse who somehow time-travelled back to the 18th century. This show didn’t just have a positive review for itself, but Cait also got famous because of it. Many reporters described how fantastic her acting was and many people said it was enough Cait was in series that made them watch it.

Entertainment Weekly announced Caitriona Balfe as an excellent star of 2014 in December 2014. She won different awards and was nominated in different as well, consisting of the Saturn Award for Best Actress on Television in 2015 and 2016, which she won. She got the Scottish BAFTA award in 2016 and Irish IFTA for best actress in 2018. She was nominated for Golden Globe Awards for the best actress four times because of Outlander.

As for her current progress, she played a voice actress as Tavira in the series The Dark Crystal: Age of Resistance in 2019. The same year, she played a wife role in the sports drama movie Ford v Ferrari which was nominated for the Academy Award.

Caitriona Mary Balfe is nicknamed as Cait. Beautiful Irish woman Cait is 40 years old who stands 5 feet and 10 inches (178 cm). She weighs 59 kilograms with a perfect fit slim body build. Her zodiac sign is Libra, and she is of the Caucasian race. She has charming blue eyes, and her hair is naturally dark brown. 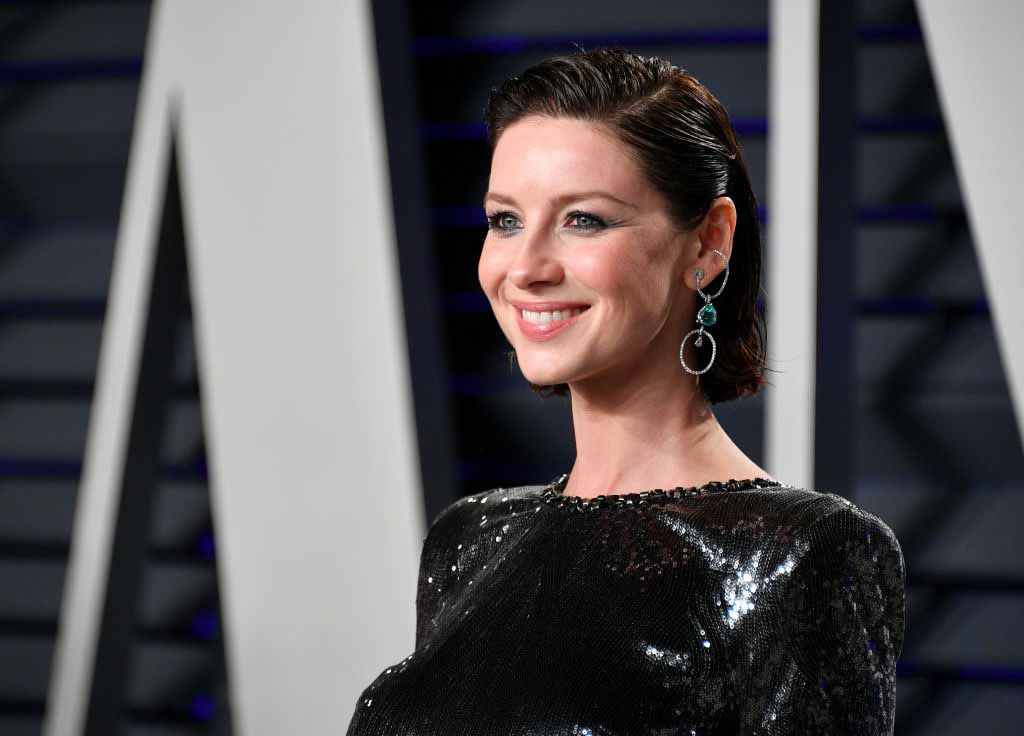 Cait has experienced living in different parts of the world. It is also because she loves travelling and because of her work. She lived in Glasgow, Los Angeles, New York, Paris, London, Tokyo, and other cities. The company that helps children who have cancer who cannot afford treatment named World Child Cancer, is a patron there. Caitriona Balfe has helped the organization in different ways. In 2018 April, she ran the Marathon in London, raising funds over $41,000 to support the organization.

She was in a relationship with Tony McGill, an Irish music producer, since January 2015, as we know. This relationship only grew older and intense, which resulted in getting engaged in 2018 and married in August 2019. They don’t have any child yet, but it seems like they are planning to have one.

According to Celebrity Net Worth, Cait has an estimated net worth around $4 million.