Ralph Macchio is an actor and a producer. He is popular for his actions in the movie sequel called Karate Kid, which was first released in 1984.

Macchio’s full name is Ralph George Macchio Jr. He was born on 4th November 1961. His nationality is American since he was born in New York City in the U.S. He was born to Rosalie (mother) and Ralph Macchio (father). His family is originally from Naples, which is the third-largest city in Italy. His mother is Italian, while his father is half Greek and half Italian. He attended Half Hollow Hills West High School and graduated from it in 1979. 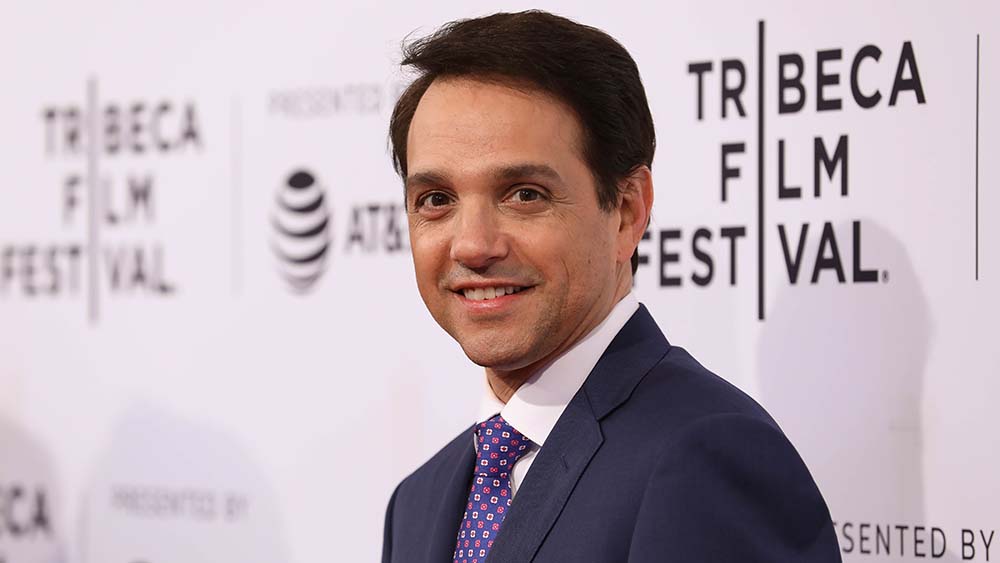 When Ralph Macchio was 3 years old, he started taking lessons on tap dancing. He was known as the ‘Dancing Kid’ during his lessons in the June Claire School of Dance. He started his career in filming when he was 16 years old. He was cast in the TV series called Eight Is Enough s the character, Jeremy Andretti. The series was premiered in 1977 and ended in 1981.

In 1983, Ralph Macchio was cast in the movie The Outsiders as Johny Cade, directed by Francis Ford Coppola with the actor Jared Leto. After his good performance in the movie, he was again cast in the movie sequel called Karate Kid as Daniel LaRusso. John G. Avildsen directed the movie. He was cast for the whole three series, namely Karate Kid, Karate Kid I, and Karate Kid III. The movie was released in 1984, 1986, and 1989 respectively, it became popular at those times and the movie inspired many people.

In 1986, Ralph Macchio portrayed the character Eugene Martone, a music student in the movie named Crossroads. The same year he starred along with the fellow star Robert DeNiro as the theatrical actor in Cuba and His Teddy Bear, which was performed in Broadway theatre. Ralph Macchio is also starred in the hit comedy film My Cousin Vinny, portraying the character Billy Gambini opposite Marisa Tomei and Joe Pesci. The movie was released in 1992. In 1996, Ralph Macchio played the lead role in the musical How to Succeed in Business Without Really Trying. He received many positive reactions from the people. 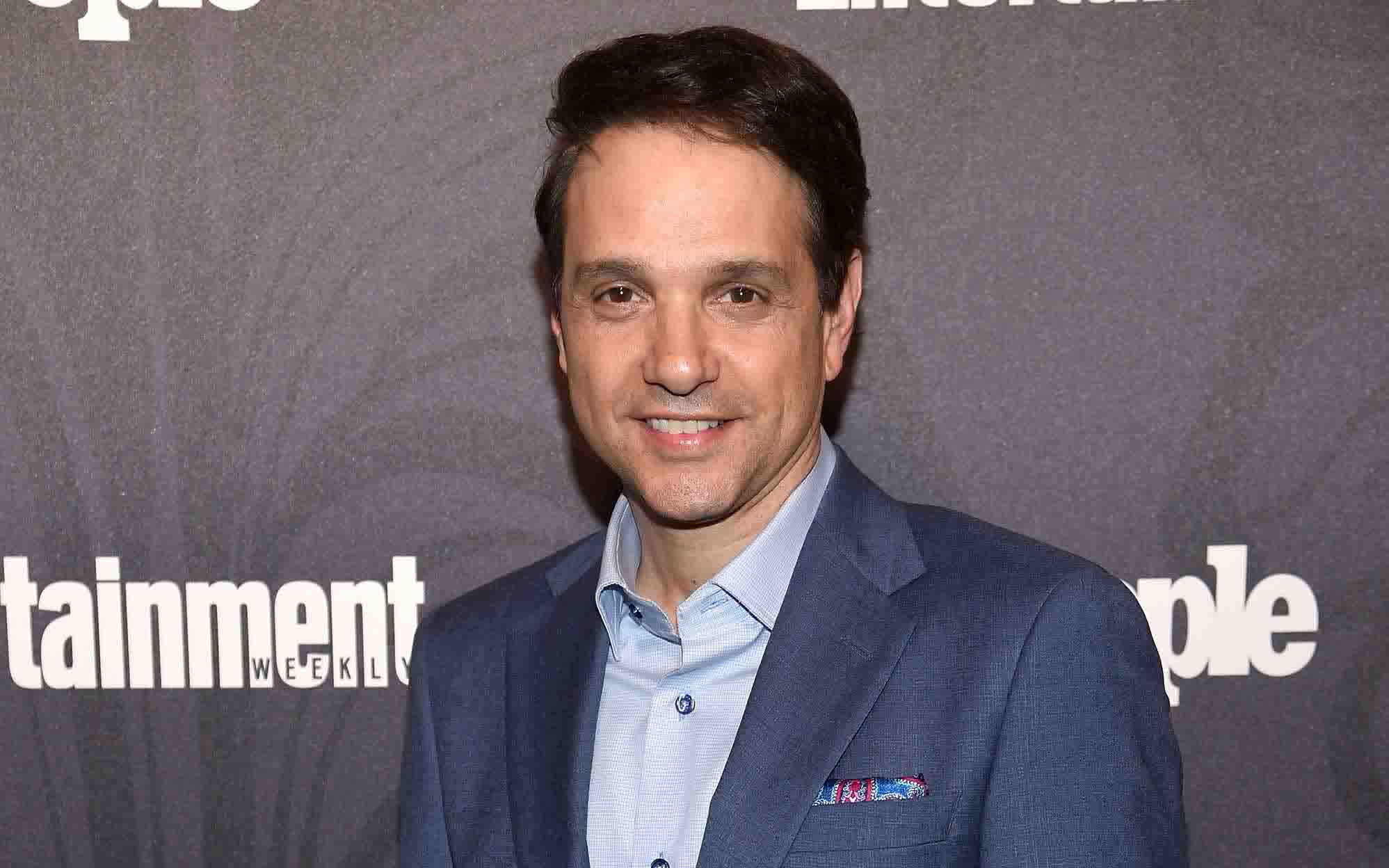 In the year 2005, Ralph Macchio played in the comedy-drama TV series called Entourage, which was released on the HBO channel. He also became part of the music video in the song called “Sweep the Leg,” sang by No More Kings, released in 2007. In the song, Ralph Macchio caricatured the character of Karate Kid as Daniel and himself. In the following year, Macchio appeared in the commercial of drinks named VitaminWater. He started appearing in the ABC Network comedy-drama TV series called Ugly Betty in 2008. In the TV series, he portrayed the character of a local politician as Archie Rodriguez. Macchio was ranked at No. 80 among 100 in VH1’s Greatest Teen Stars in 2008, November.

Ralph Macchio also appeared on the comedy video website named Funny or Die’s, a short video called “Wax On, F*CK Off” in 2010 June. On the 20th of September, Macchio played in the play called A Room of My Own, written by Charles Messina, who also did the stage reading. He played the role of adult Carl Morelli. The play was the Bleecker Street Theater Company’s presentation. In the later year, Ralph Macchio decided to participate in the competition Dancing with the Stars, but he was placed fourth.

In the following year, Macchio appeared in two of the music video of a Canadian rock band named Danko Jones. The song was “Had Enough” and “I Think Bad Thoughts” which was also featured by Elijah Woods and Jena Malone.

Macchio again appeared in the movie Hitchcock, which was based on the 1990’s non-fiction book called Alfred Hitchcock and the Making of Psycho. The movie’s co-stars were Scarlett Johansen, Anthony Hopkins, Toni Collette, Jessica Biel, and Helen Mirren. The movie was directed by British- American film director Sacha Gervasi.

Macchio also appeared in the TV series called How I Met Your Mother in 2013, where he portrays the character, Johnny Lawrence. He was praised by the main character of the TV series Barney Stinson and was told that he is not the Daniel LaRusso from The Karate Kid but Johnny Lawrence. After that, Macchio played in the A Room of My Own play as a co-star with Mario Cantone, an American writer, comedian, and actor. The play was the production of Off-Broadway, and he participated in the play for a month.

Currently, Macchio is involved in the action comedy-drama TV series named Cobra Kai, which was premiered in 2018. He has portrayed the character of Daniel LaRusso in the drama. Macchio, along with William Zabka, is the co-executive producer of the series. 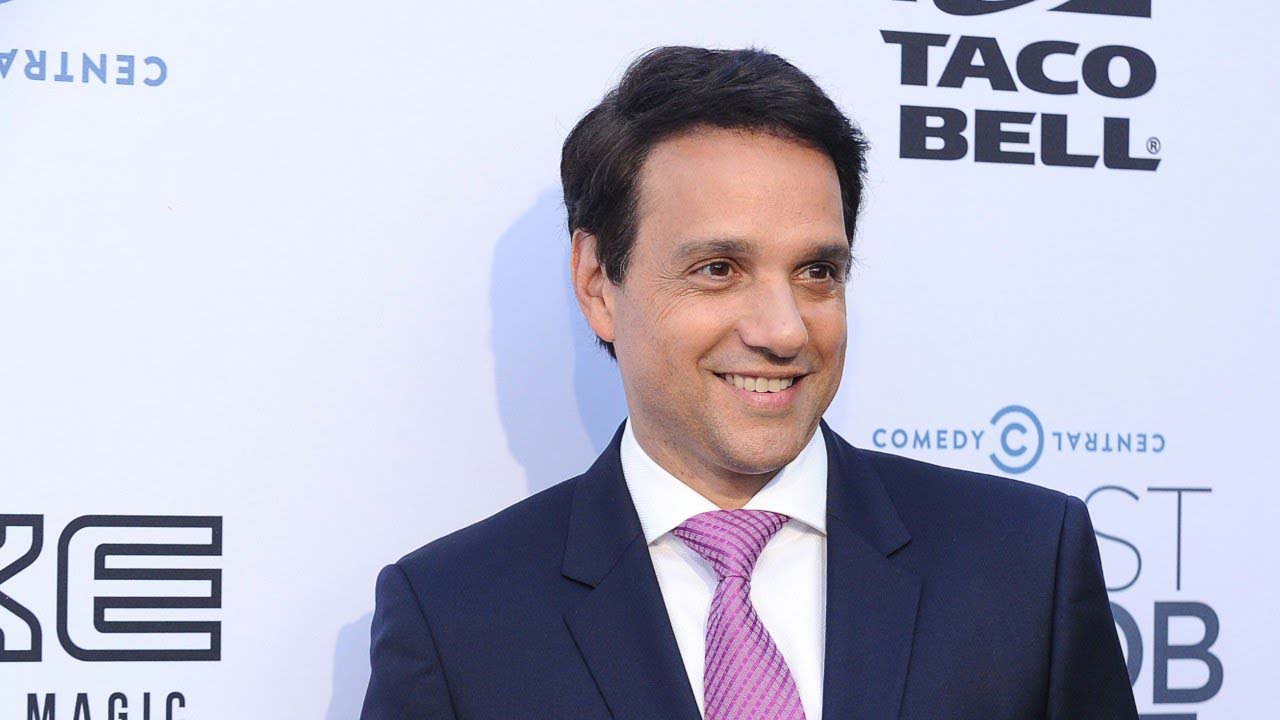 Ralph Macchio is being mentioned, and the audience highly loves his character in the Karate Kid movie. Many people are inspired by the movie and his character in the movie. An American rock band named Bloodhound Gang have released the song named “The Ralph Macchio Memoirs,” mentioning him. Macchio was also mentioned by the Big Poppa E, a poetry slam artist, in his poem The Wussy Boy Manifesto. His character in The Karate Kid as Daniel LaRusso was mentioned and gushed in the Tv show called Stranger Things.

Macchio is committed to his wife named Phyllis Fierro. They were first introduced when he was just 15 years old by his grandmother. They got married on 5th April 1987. They have a daughter and a son named Julia and Daniel, respectively. His wife is an NP (nurse practitioner). He stated that he still has the 1947 Ford in his garage, used in his first film, The Karate Kid.

Ralph Macchio’s maximum net worth is estimated to be 4 million dollars.