William Zabka is a famous American actor who is also known for his martial artist in many
movies. He is also a screenwriter and has produced many films. Zabka is known for playing
Johnny Lawrence in the Netflix television series “Cobra Kai”. It is a show based on The Karate
Kid Saga.

In this article, we will give you a complete biography of the karate kid’s star Zabka. Well, we all
know “Cobra kai never Dies”, so let’s begin the journey on him. 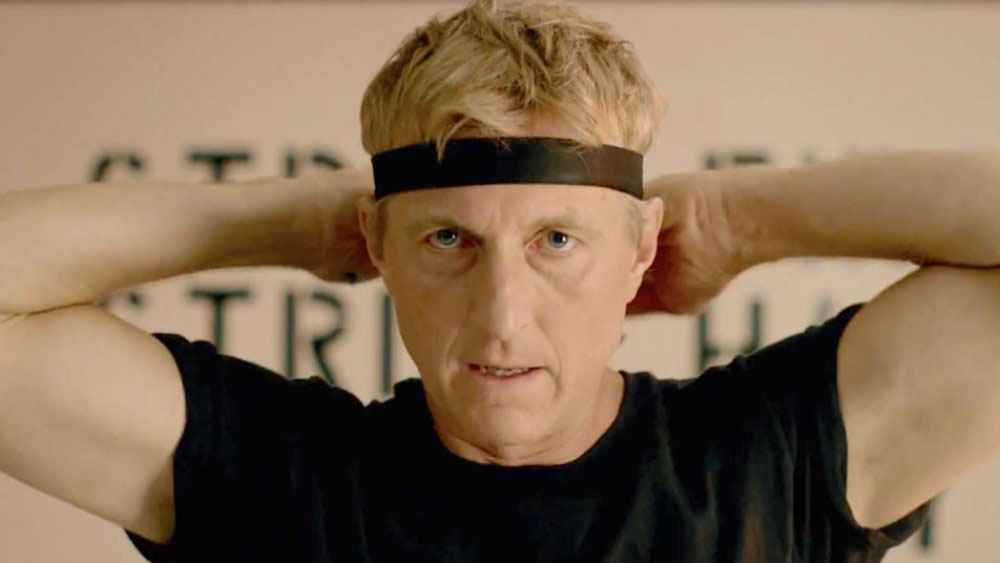 William Zabka was born to his mother, Nancy Zabka, and his father, Stanley William Zabka, in New York City. Zabka has lived his remarkable life in the 1990s with his parents. He attended El Camino Real Charter High School for his education.

Talking about his father, Stanley William Zabka is a director, writer, and composer. He
has directed movies in the 90s and helped his son during an early age by teaching him acting. Also, he has served as the assistant director in “The Tonight Show Starring Johnny Carson”. Likewise, as a production manager, he has worked on several motion pictures. Zabka is also close to his mother, Nancy Zabka. She is a business women, producer, and production assistant. William was not the child born to his
parents, but he has a brother and a sister with whom he grew up.

In 1984, Zabka’s acting debut started with his first movie, The Karate Kid. He portrayed himself
as Johnny Lawrence, which seems to be the antagonist character and Ralph Macchio played the
protagonist character. He was an accomplished wrestler and had had no training in karate at the
time. William Zabka learned the martial art of Tang Soo Do when he participated in the movie and earned a
second-degree green belt. He was also nominated for the Young Artist award in 1985 for his role
“Johnny Lawrence”. 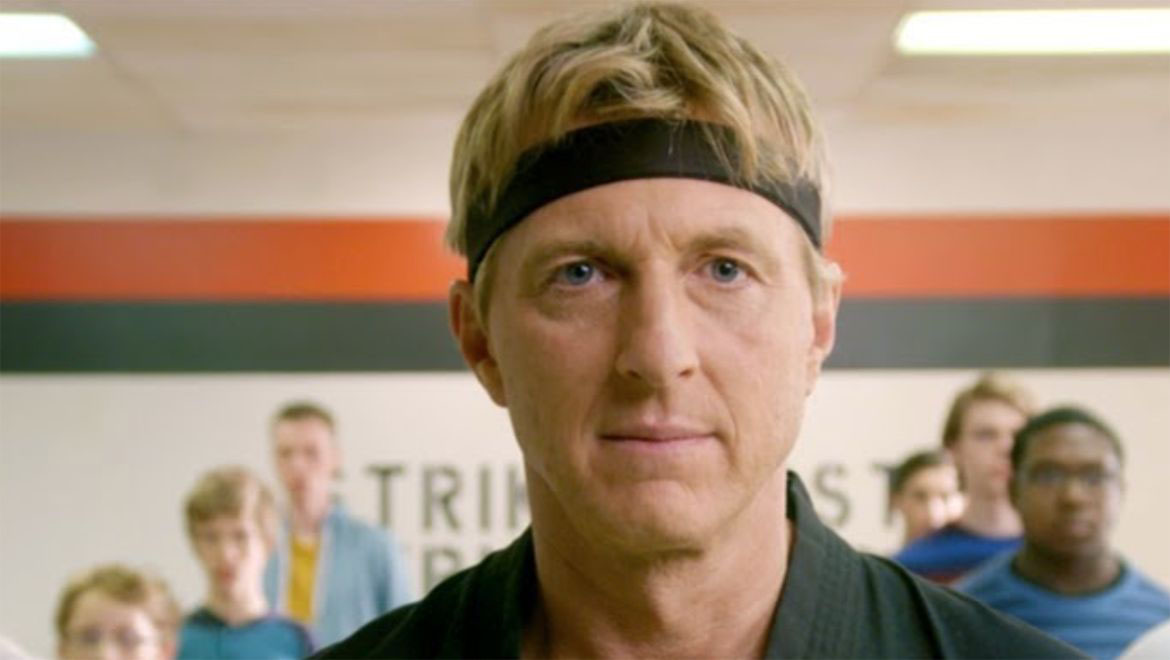 During the 1980s, William Zabka starred in the comedy film, Just One of the Guys and Back to
School. He appeared as the lead role in the CBS TV Series, The Equalizer. Since he was laying lots of bully character, he was threatened by in public by random people for
his villainous characters. He later decided tried to restrict himself from playing the bully
character. He studied to be a filmmaker and, in the 1990s, acted independently in movies.

He wrote and produced the short film Most in 2003. The film made him win numerous
awards at the film festivals.
Zabka directed Rascal Flatts in 2010. He had his cameo role in the film, Hot Tub Time
Machine. William Zabka, along with Macchio, had starred as a clown in an episode of season 8 of How I Met Your Mother. Furthermore, he directed commercials including Little Tikes and Verizon at Heresy.

He was offered his previous role as Johnny Lawrence in an upcoming series for YouTube Premium titled
Cobra Kai, which was purely based on the Karate Kid. Along with Ralph Macchio, they co-
executed and produced the series. The series is set 34 years after the karate kid’s events, which
focuses on Johnny Lawrence, who is rebuilding his life. However, successful Daniel LaRusso
ignites his rivalry. Netflix recently acquired the series for a third season, and the previous two
seasons were released on Netflix on August 27, 2020.

William Zabka was born on October 20, 1965. His current age is 54 years old, and his nationality is
American. He belongs to white ethnicity and is currently living in New York City. His zodiac
sign is Libra, and he has pursued acting as his profession. 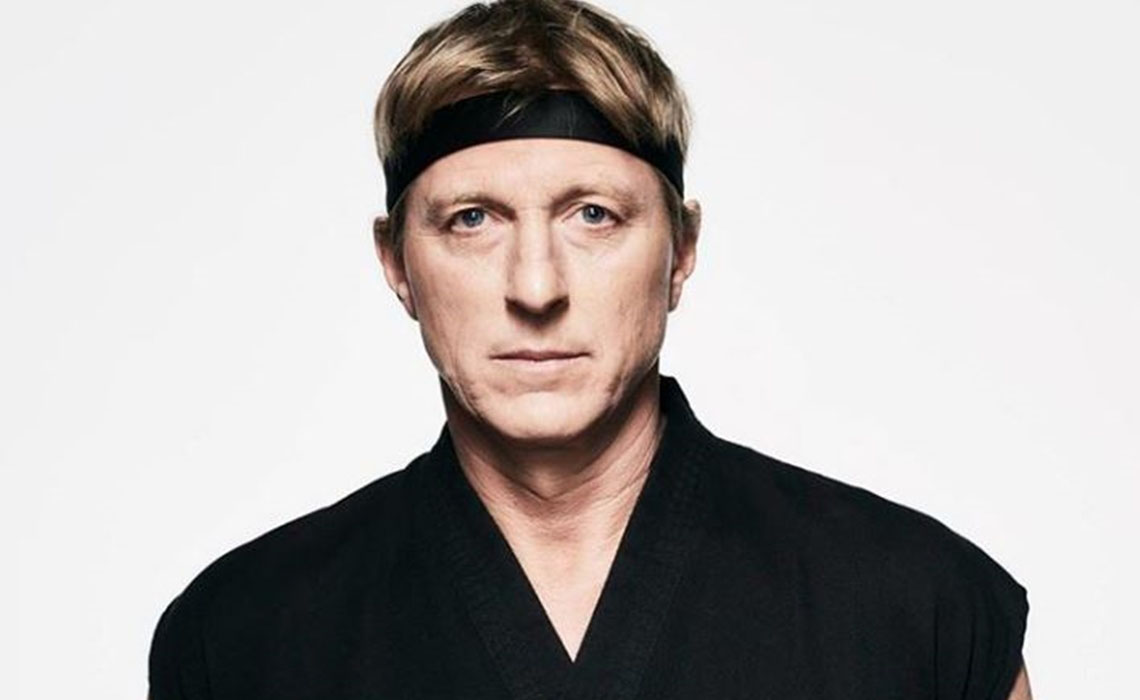 Zabka stands at a height of 6 feet(184cm). He was taught martial art when he grew his interest
in it. He knows Tang Soo Do and has earned a second-degree green belt. He currently weighs
around 75 Kg. William Zabka has brown hair and has brown eyes. Being a martial artist, he has a muscular
body. According to his co-actors, he has a great sense of humor and always pleases others with
his friendly gesture.

Well talking about his personal life, Zabka is married to Stacie Zabka. He was in a relationship
with her for two years and finally got married in 2008. He shares two children with her.

William Zabka has directed different movies in his life and also has required commercial. He has been an
actor for more than 33 years. Well, accounting for all of that, according to celebrity net worth, he
has an estimated net worth of 2$ million.