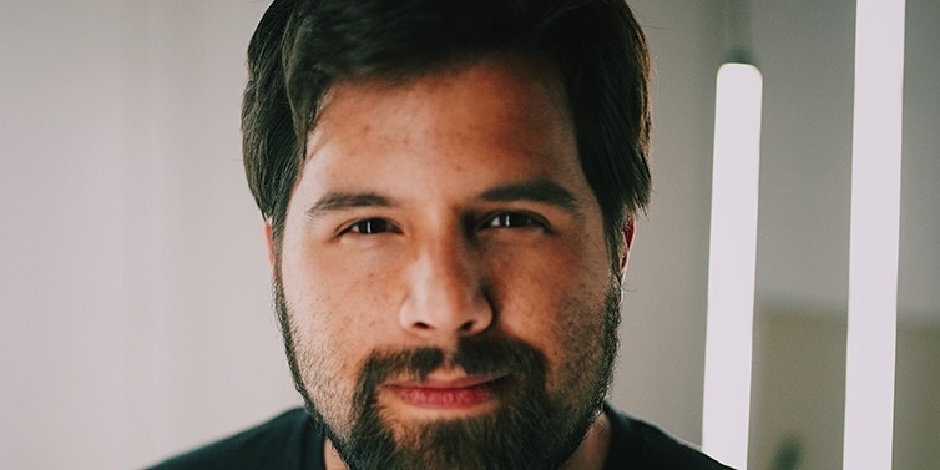 Caleb Hyles is an American-born singer who is popularly known for his cover song “Let It Go” which is the song of the animated movie “Frozen”.

Where was Caleb born and raised?

Caleb was born on 14 October 1991 in Montgomery, Alabama, the USA in a well family. Currently, he is at his age of 29 and his zodiac sign is Libra. Caleb holds an American nationality and belongs to the mixed ethnicity of Liberian, Pacific Islander, and Great Britain.

Check out the latest updates on Youtuber Breland Emory

Hyles spent his early life happily with his brother and parents. He has a brother but his name has been kept secret. When he was in his childhood, his mother made him go to the children’s choir at a church from so that, he started singing from that time and his performance has been praised by everyone. This is the reason he started following his singing career and worked hard to achieve his goals.

How did Caleb start his Career?

Caleb Hyles started his career after he and his brother made the YouTube channel with the name “CrAzYbRoS” where he was seen posting several videos of his singing and also seen doing fandubs of Tora Dora.

Further, he released his four single albums in his singing career which also received positive feedback. After that, he also became one of the members of the band named “From the Dark” and was seen working for the band. Likewise, Caleb’s vocal had been also featured in the song titled “Don’t Tattle On Me” and he also became able to work on the RWBY soundtrack.

Besides this, he was also seen singing the song named “Hero”. Caleb grabbed the attention of many people after he covers the male version of the song “Let it Go” which was the song of Disney’s movie “Frozen”. The male version of “Let It Go” by Caleb has been posted on 24 January 2014 and the views reached 13,657,604 views.

Mostly, he was seen posting the cover songs videos on his YouTube channel which are related to Anime, Metal, and more.

Check out the latest updates on Eugenia Cooney

Who is Hyles married to?

Caleb Hyles got married to his wife Kara Howell in 2016 where the couple first met in 2011. Currently, they are living their happy married life together and seen enjoying each other’s company.

To talk about Caleb Hyles’s physical statistics, he has a height of 5 feet 11 inches and a weight of 70 kg. Besides this, he has got black hair with dark brown eyes. He has a good-looking face and has a beard.

Caleb is active on several social media platforms like:

Hyles also has created a YouTube account with the name “Caleb Hyles” where he has 1.49M subscribers. He joined the YouTube channel on 27 Dec 2009 and views on his videos reaches 405,196, 349 views.

Check out the latest updates on Tyler Steinkamp

What is the Current Net Worth of Hyles?

An active and talented singer Caleb Hyles is popularly known for singing cover songs and involving in the RWBY. Likewise, he is also known as a member of the band named “From the Dark”. He became successful in his career and was seen working hard to get success. Caleb has become able to have an estimated net worth of $485K.