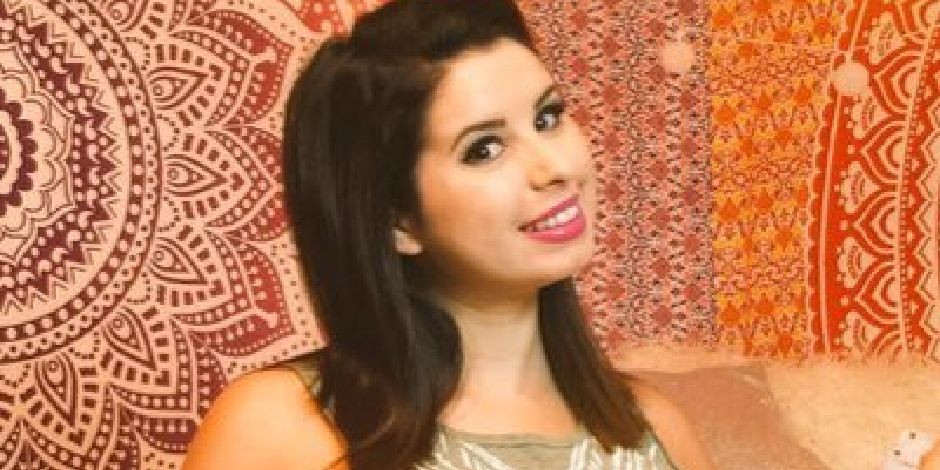 Breland Emory is a social media personality and YouTuber from the United States who gained public attention with her unique makeup videos, ASMR videos, life hacks including other kinds of stuff. She has gained over 3.12 million subscribers on her YouTube channel which goes by the name GlitterForever17.

Where was Breland born and raised?

Breland Emory was born on 18th October 1987 in Louisiana, United States. She is the daughter of Romona Kent who is a Manager and a father who has a pest control business. She has a half-sister named Teresa. She was raised by her mother and she doesn’t prefer to talk much about her father.

Emory was born under the star sign, Libra. Her nationality is American and she belongs to white ethnicity.

How did Breland start her Career?

Breland Emory opened her YouTube channel back on 21st May 2011. The next day, she posted her first video, “My Hair Makeover: Caramel Highlights & Layered Haircut” which has gained over 277 thousand views as of 2021. She received her first million views in her 14th January 2013 video, “How To Get SUPER STRAIGHT HAIR!”. The same year, on July 19, she posted the video of getting permanent makeup, “Getting Permanent Makeup: Before & After!” where she gained over 14 million views and suddenly rose to controversy. Subscribers started growing up in her channel and how she has gained over 3.12 million subscribers.

On 29th November 2019, Emory opened another channel by the name of Breland for her fans. Her new channel has already gained over 49 thousand followers. She has posted makeup reviews for other brands as well as her house tour.

Breland Emory is 33 years old turning 34 years in October of 2021. She has an average body build. She stands 5 feet 7 inches tall which is about 170 cm. She weighs 64 kg or 141lbs. She has a straight sexual orientation.

Emory has dark brown hair and pink hair. Her natural hair is dark brown but she prefers to dye her hair in her favorite color as she is obsessed with bright, glitters, and pink color. Her pouty lips are one of her distinctive features.

Check out the latest updates on Chandler Alexis

Who is Emory married to?

Breland Emory is a married woman. She is committed to Slave Avdeev. Avdeev proposed to her on 11th January of 2017 and 6 months after the proposal and dating, the couple tied their knot on 17th July 2017. She also posted the video on her YouTube channel, “Getting Married..”. Her husband also makes his appearance in several of her YouTube videos. They don’t have any children yet but they are doing great together and are loved by their fans.

Check out the latest updates on Chris Stuckmann

What is the Current Net Worth of Emory?

There has been no exact estimation made about Breland Emory’s net worth yet. We believe she has made millions from her YouTube channel. Apart from that, she has also endorsed several brands like e.l.f. Cosmetics, Angel Shave Club, Bath & Body Works, and others. She is living an active lifestyle on social media. She is living her life luxurious and is highly successful as a YouTuber.