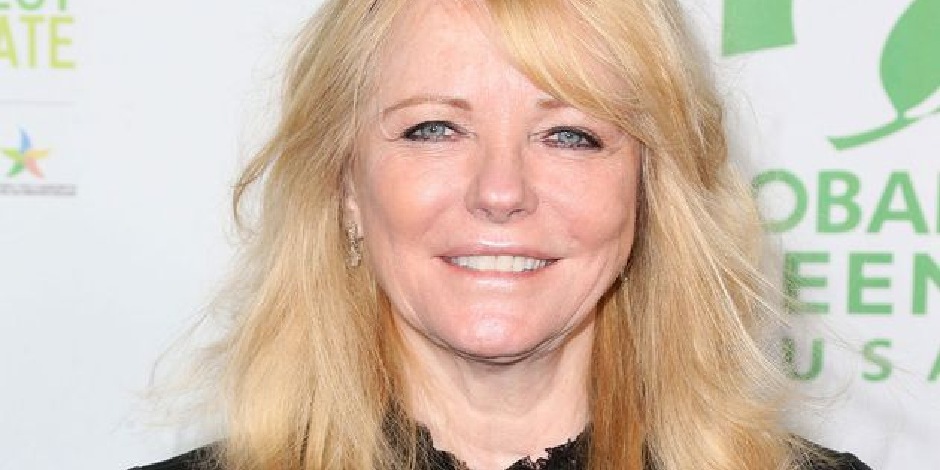 Cheryl Tiegs is an American model and is considered to be the first supermodel of the United States. She is also a fashion designer and has graced the cover of popular American magazines like TIME and Sports Illustrated Swimsuit Issue.

Where was Cheryl born and raised?

Cheryl Tiegs was born on 25th September 1947 in a city in Minnesota, called Breckenridge, United States. Her parents were Phyllis and Theodore Tiegs. Her father is a funeral director before he used to work as a lineman in auto-assembly. At the age of 5, she moved to Alhambra, California with her family. There is no information regarding Cheryl’s siblings.

Tiegs has American nationality and mixed ethnicity as she has German ancestry. Her zodiac sign is Libra.

Where did Tiegs go to School?

After moving to California, Cheryl Tiegs joined Alhambra High School. During her time at the high school, she made her modeling debut. She later joined California State University in Los Angeles with a major in English but soon dropped out of the university to focus on her career.

How did Tiegs start her Career?

Cheryl Tiegs started modeling when she was 17 years old during high school. She was featured in the advertisement for the bathing suit. She was then called by the editorial staff of online women’s magazine, Glamour. She then appeared on the cover page of Glamour magazine and started making her appearance on the cover page of other famous magazines like Seventeen and Elle.

Tiegs eventually appeared on the cover page of fashion magazines like Harper’s Bazaar, Vogue, and several others. She also appeared in Sports Illustrated Swimsuit 2 times and 4 times in People magazine the same year. She also started making television appearances. She has appeared in reality tv series like The American Sportsman, Moonlighting, Hollywood Squares, The Apprentice, and others.

Check out the latest updates on Actress and Model Lacey Minchew

Tiegs has also made it into the film industry. She has played a small role in the film, The Brown Bunny as Lilly in 2003 and tv series, The John Larroquette Show, Children’s Hospital, and Sharknado 4: The 4th Awakens. She also released her own clothing line called Sears in 1980. She was highly successful as a designer in the 1980s and made sales of 1 billion dollars nearly. Her clothing line is still available today.

Who was Cheryl married to?

Cheryl Tiegs is currently single. she has previously been married 4 times. She first tied her knot to Albanian film director, Stanley John Dragoti in1970. Their marriage ended after 9 years in 1979 without any children. in 1981, she married American artist and photographer, Peter Hill Beard.

Their marriage ended in 1983. She then tied her knot to Anthony Peck in 1990 and gave birth to her first child, Zachary in 1991. Marriage with Anthony ended in 1995. She then married American yoga and meditation teacher, Rod Stryker in 1998. She gave birth to twin children, Theo and Jaden in 2000. The baby was born via surrogacy. In 2001, her marriage with Stryker ended.

Cheryl Tiegs is 73 years old turning 74 in September of 2021. At the age of 73, she is still rocking her career as a model. She has a slim body build and has a tall height measuring 5 feet 10 inches. Her body measurements are 34-24-34 inches and weigh about 56 kg. She has sky blue eyes and blonde hair.

Check out the latest updates on Sheree Zampino