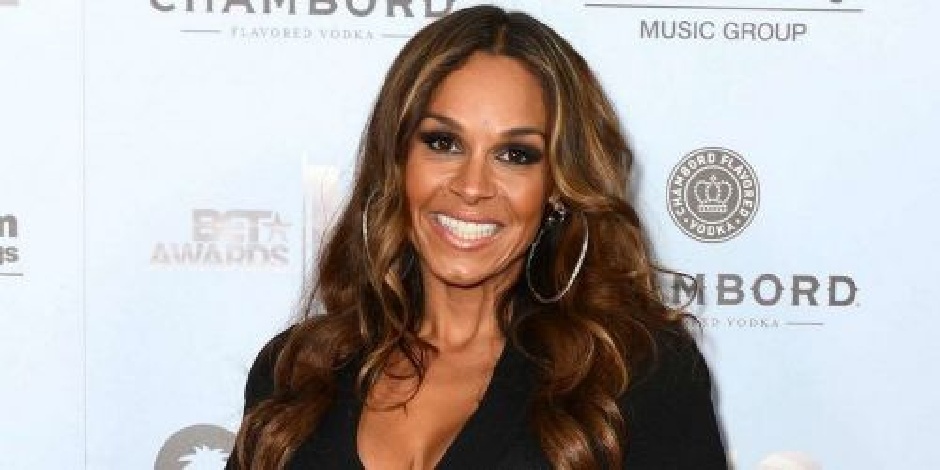 Sheree Zampino is an American-born actress and producer who came into the more fame and light form being the ex-wife of American actor, rapper, and film producer Will Smith.

Where was Sheree born and raised?

Zampino spent her childhood happily and grew up in a good environment as her father works in a theatre company located in Schenectady. Further information about her family members is secret as she is secretive about her family.

Sheree holds an American nationality and belongs to the Italian-African-American ethnicity. She believes in the Christianity religion.

Zampino attended the Fashion Institute of Technology. At that time, she also managed to study business with the aim of co-relating her majors.

How did Sheree start his Career?

Further, Sheree appeared as herself in several movies and series like “Oh Brama!”, “Big Morning Buzz Live”, “Bethenny”, and more. Besides this, she came into the more light for being the ex-wife of popular American actor, rapper, and film producer Will Smith.

Check out the latest updates on Actress Artemis Pebdani

What is the relationship status of Zampino?

Previously, Zampino married her ex-husband Will Smith whose real name is Willard Carroll Smith Jr. The couple married on 9 May 1992, but before their married they lived in a relationship and after knowing each other they decided to get married.

Will Smith is a successful American actor, rapper, and film producer, born on 25 September 1968 in Philadelphia, Pennsylvania, U.S.

Later, they gave birth to their son named Trey Smith on 11 November 1992. They lived together for several years, but they had divorce on 10 December 1995. After that, she married Terrell Fletcher on 26 May 2007, where Terrell is a former American football running back in the National Football League.

Sheree also gave birth to another child daughter named Jodie Fletcher with her second husband, Terrell. They were living their romantic life happily, but later, they decided to have divorced.

Besides this, her first husband, Will Smith, also married his second wife, Jada Pinkett, whose real name is Jada Koren Pinkett. The couple had their wedding in 1997, and currently, they are living their happy life with their children.

Check out the latest updates on Famous Actress Dani Deette

Sheree Zampino is active on Instagram with the tag name (“@shereexampino”), where she has 327K followers and posted 3,022 posts. In addition, she has posted many photos and videos on her Instagram account, which received many likes and comments.

Similary, Zampino also uses a Twitter account with the tag name (“@Sheree_Zampino”), where she has 45.3K followers and tweets 17.1K times.

A good-looking, active, and talented Zampino is an actress and producer who grab the attention of many people for being the ex-wife of Will Smith. Currently, she is enjoying her standard life with an estimated net worth of $6 million.