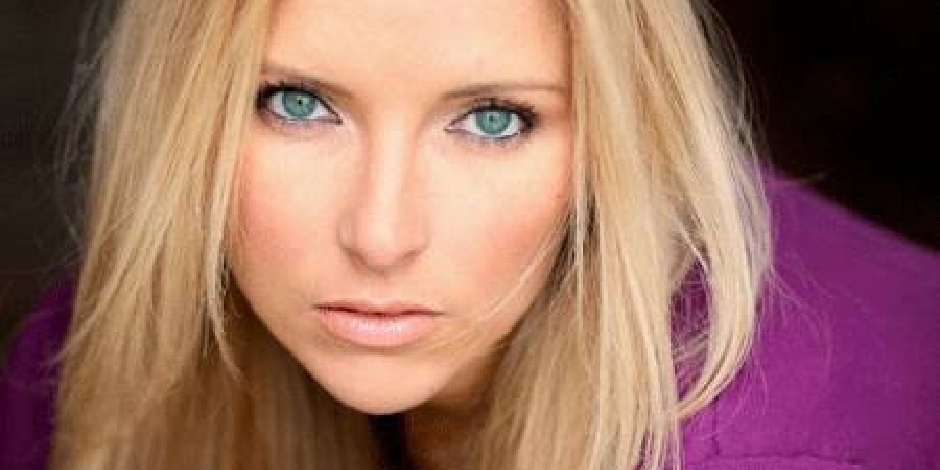 Lacey Minchew is an American-born actress and model who is popularly known for playing the roles in the movie “Bullet to the Head”. Besides this, she is also known as a former Miss Louisiana of 2009. Since the year 2008, she has been seen working actively in her acting career.

Where was Lacey born and raised?

Lacey Minchew holds an American nationality and as per her ethnic background, she belongs to the Caucasian ethnicity.

Lacey Minchew spent her early life with her sister Kenley but she is quiet about her family as she likes keeping her personal life private. She grew up happily as she was born in a well family. Earlier, Lacey went to compete in a Miss Teen America in the year 2002, and later, in 2009, she also represented Louisiana in the Miss USA pageant as she won the title of Miss Louisiana.

Where did Lacey go to School?

Minchew went to attend the Pebblebrook High School in the year 2002 for performing arts in Mableton, Georgia. After that, she joined the Louisiana State University from where she graduated in mass communications/ broadcast journalism. Besides this, she was also seen becoming a member of the LSU Golden Girls dance team.

How did Lacey start her Career?

Lacey Minchew started her acting career after she had been cast as a Bartender in the movie “Abduction of Jesse Bookman” in 2008. In the same year, she was also seen playing the role of Amanda in the TV movie “The Dunwich Horror”.

Further, she was also seen appearing in several movies in her career which include “Beauty & the Briefcase”, “Wolvesbayne” and more. Later, she was also cast as Club girl in the movie “Fire with Fire” in the year 2012 where she shared the screen with Virginia Madsen.

Lacey has a height of 5 feet 6 inches and a weight of 54 kg. Besides this, she has got a beautiful face and fit body with blonde hair with green eyes. Further information about her physical statistics like body measurement, face structure, body type, and more have been kept secret.

Who is Minchew married to?

Lacey Minchew got married to her husband Matt Flynn on 22 June 2013 after living in a long-term relationship. Flynn is an American football quarterback player with whom she met in 2003 while they are attending LSU. Later, in 2012, they moved together and became engaged in the same year.

Lacey Minchew is active on Instagram with the tag name (“@mrs.laceyflynn”) where she has 1175 followers and posted 120 posts. She was seen posting so many pictures on her Instagram account.

Check out the latest updates on Mark Ruffalo

What is the current Net Worth of Minchew?

Lacey Minchew has been seen appearing in several movies and series in her career which include “Snatched”, “Bullet to the Head” and more. She has gain popularity and success in her both modeling and acting career so that she is living her standard life became of her hard work and dedication. She is enjoying her estimated net worth of $2 million.