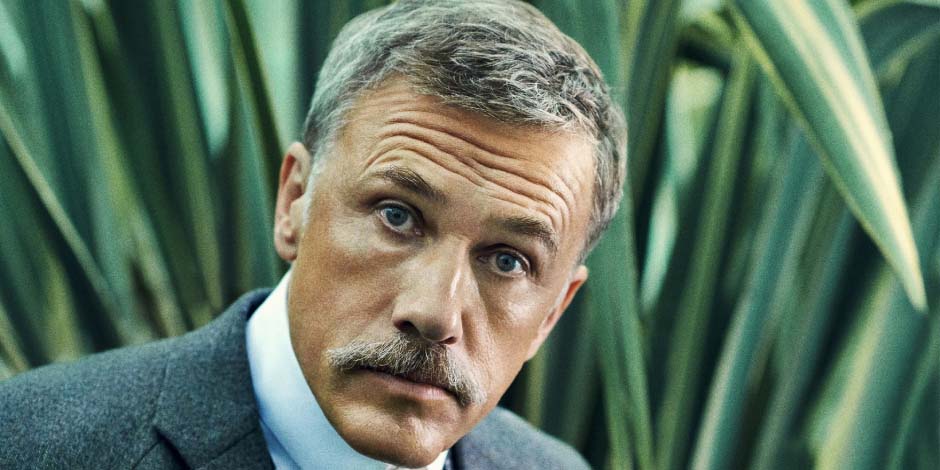 Christoph Waltz who is best known for his role in TV shows and films like “Inglorious Basterds”, “Django Unchained”, “Carnage”  and “Big Eyes” is an Austrian-German actor/director who has been active in the industry since 1977. He has won two Golden Globe Awards and two Academy Awards to date. 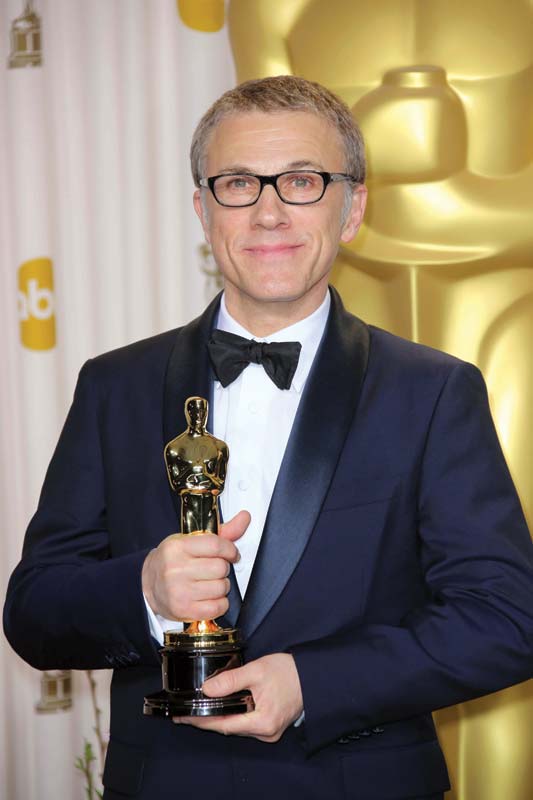 Christoph Waltz was born to parents Johannes Waltz and Elizabeth Urbancic on the day of October 4 of 1956 in Vienna which is located in Austria. His father worked as a set designer and his mother worked as a costume designer. His father passed away when he was just 7 years old after which, his mother got married to Alexander Steinbrecher. Alexander was a composer.

Christoph was keen on opera as a child. He often visited the opera and dreamt of becoming an opera singer. He studied acting at Max Reinhart Seminar after completing school. He also studied opera. He however decided to not pursue a career in opera as he thought his voice wasn’t suitable for it. He learned script interpretation from Stella Adler who helped him a lot.

He has citizenships of Austria and Germany.

Who is the Wife of Christoph?

Christoph Waltz was previously married to Jacqueline Rauch. They were married for seventeen years and have three children together. She works as a dance therapist. After their divorce, he got married to Judith Holste. Judith is a costume designer. Together, they have a daughter. Christoph Waltz is multilingual and speaks German, English, and French.

Christoph Waltz isn’t active on any social media platforms including Instagram and Twitter as of January of 2021.

How did Waltz start his Career? 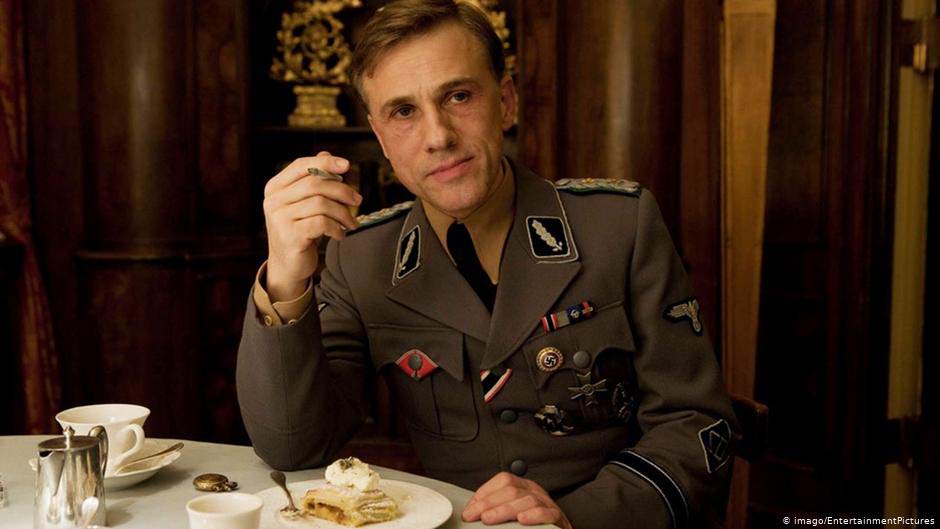 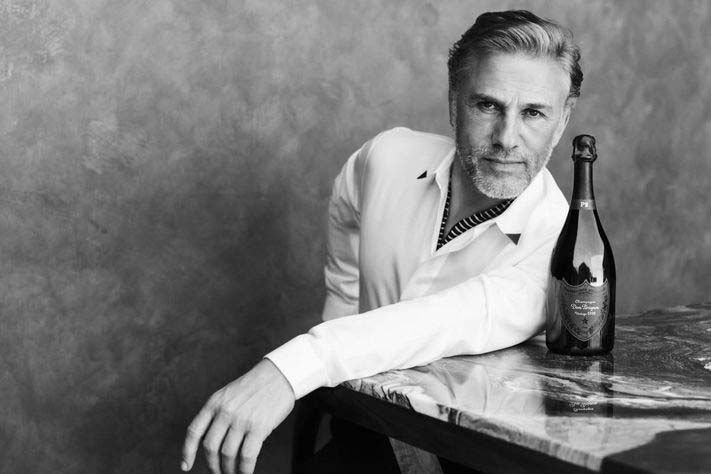 Christoph Waltz’s net worth is estimated to be around US$ 40 million as of January of 2021.