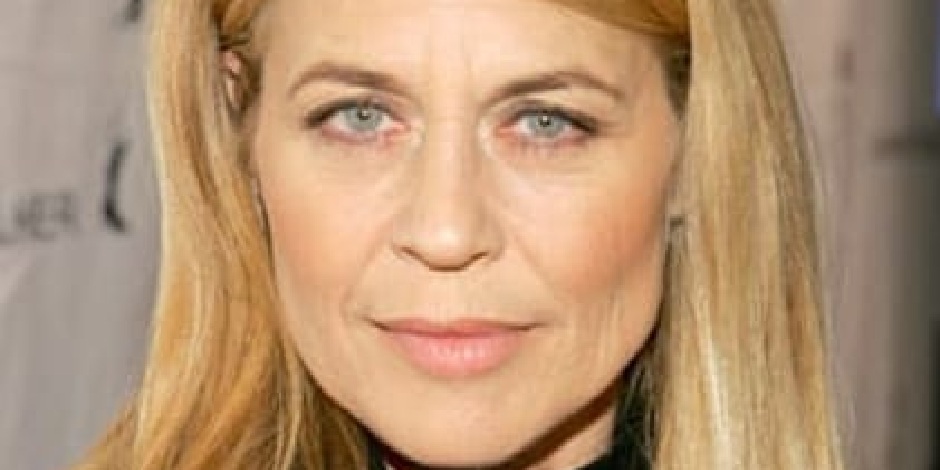 Leslie Hamilton Gearren is an American-born former nurse and actress who grabbed the attention of many people for being the twin sister of a famous American actress Linda Hamilton with whom she shared the screen in the movies “Terminator 2: Judgement Day”.

Where was Leslie born and raised?

Leslie Hamilton Gearren was born to a father, Carroll Stanford Hamilton, and a mother, Barbara K. Holt in Maryland, USA, on 26 September 1956. She has three siblings where one is a brother named Ford Hamilton, the second is her identical twin sister Linda Hamilton, and the third is a sister Laura Hamilton. Her zodiac sign was Virgo.

Leslie used to holds an American nationality, and as per her ethnic background, she belongs to the mixed ethnicity of English, Scottish, and Welsh. Further, she believes in the Christianity religion.

Leslie Hamilton Gearren spent her childhood with her family and grew up along with her siblings. Her father used to be a physician who died in a car accident. She was just a five-year-old child when her father died. After that, her mother married another man who is a police chief.

How did Hamilton start her Career?

Professionally, Gearren was an American nurse who used to work in Mount Holly, hospital. She was a kind woman with a good heart, so she used to help children. Besides this, she also made her appearance in the movie “Terminator 2: Judgement Day” in 1991 along with her twin sister as her sister is a successful and famous American actress. In the movies, she also shared the screen with Dean Norris.

Check out the latets updates on Dean Norris

Leslie came into more fame and light for being the identical twin sister of a famous American actress Linda Hamilton, whose real name is Linda Carroll Hamilton. Linda made her appearance in several movies and series in her career, but she is best known for her performance in the films and series including “Terminator”, “Beauty and the Beast”, and many more.

Leslie Hamilton Gearren was a married woman as she married her husband and also has three children together. Still, the information about her husband remained secret as she likes keeping her personal life private from the media.

However, she mentioned her children’s names, and they are Ashley, Kendall, and Adam. Moreover, she had also become a grandmother of two grandchildren whose names are Luna Bo and Ollie.

To talk about Gearren’s physical statistics, she had a height of 5 feet 6 inches (1.68 m/ 168 cm) and a weight of 58 kg or 128 lbs. Likewise, she used to have body measurements of 35-24-35 inches with a beautiful face structure and had light brown hair and blue eyes.

A beautiful, kind, active and talented former nurse and actress Gearren used to be an independent woman. However, she came into more fame and light for being the twin sister of an American actress, Linda Carroll Hamilton with whom, she shared the screen in the movie “Terminator 2: Judgement Day” in 1991. She lived a very happy and standard life by enjoying an estimated net worth of $2.5 million when she was alive.

Leslie died when she was 63 years old, on 22 August 2020. At that time, she tested COVID-19 positive, but her condition was not that bad, which would turn into her death. Her family and relatives became so amazed because of her sudden death. Likewise, the reason for her death can be COVID-19, but it was her mysterious death, so the exact reason is still missing.