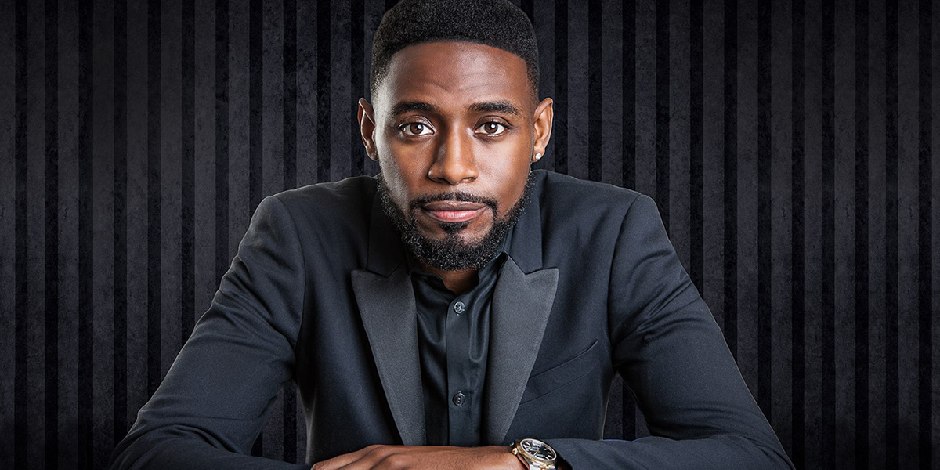 Kountry Wayne is an American-born stand-up comedian, social media personality, and actor who is popularly known for his humorous skills. His lifestyle made him earn all the success and popularity in his career.

Where was Kountry born and raised?

Kountry Wayne, whose real name is Wayne Colley was born on 9 December 1987 in Waynesboro, Georgia, the United States of America. He has four half-brothers. Currently, he is at the age of 33 and his zodiac sign is Sagittarius.

Kountry holds an American nationality and belongs to the Afro-American ethnicity. He follows the Christianity religion.

Kountry Wayne went to attend Jenkins County High School for his education and completed his graduation. As he is a graduated person he is well educated but the further information about his education still has a question mark.

Check out the latest updates on Jester Hairston

How did Kountry start his Career?

In his early career, Wayne wanted to become a singer but later, he knew that he is made to be a comedian so that he later decided to become a comedian. Wayne used the social media platforms so nicely and so that his hard work made him earn more popularity and fame in his career.

Wayne is known as a standup artist as he has been seen performing on various comedy shows so that, from the year 2021, he was seen doing a nationwide comedy tour. In this tour, he performed in so many places like Florida, Ohio, South Carolina, and many more.

Besides this, he was also seen appearing in several movies and series which include “Holliday Heartbreak” “The Turnaround”, “Wild ‘N Out” and more.

Check out latest updates on Antje Utgaard and Wild N Out

Who is Wayne married to?

Kountry Wayne got married to Gena Coller in 2017 but they separated later in 2019. His relationship has been seen with so many ladies. He used to have more than five girlfriends and seen posting videos with his girlfriends where their daily lifestyle videos can be seen on his social media accounts.

He’s one of the ex-girlfriend’s names is Jessica Moore who is also known as Jess Hilarious is also a standup comedian but their relationship ends after Jess dumped him.

Wayne has one daughter with his wife Gena Coller and from his previous relationship with other women, he has got nine more children. In total, he has ten children. His ten children and his many girlfriends became the perks for his life as he can make his daily life videos and he can make the things to be done with his girlfriends and children.

Kountry Wayne is active on Instagram where he has 2.8m followers and posted 2188 posts. He has seen posting so many ig videos on his Instagram account and the videos also get so many views.

Check out the latest updates on Haley Ramm

Likewise, he is also active on Twitter with the tag name (“@kountry_wayne”) where he has 53.2K followers and tweets 216 times. Besides this, he also has a Facebook account with the name “Kountry Wayne” where he has 6.2M followers.

Wayne has also created a YouTube channel named “Kountry Wayne” where he has 23.5K subscribers. He created his YouTube channel on 7 February 2011 and his views reach 1,492,762 views.

What is the Current Net Worth of Wayne?

A good-looking, active, and talented stand-up comedian, social media personality, and actor Kountry Wayne become a success in his career became of his humorous behavior and skills. He is also known as a king of comedy. A successful comedian Kountry Wayne has an estimated net worth of $1 million.