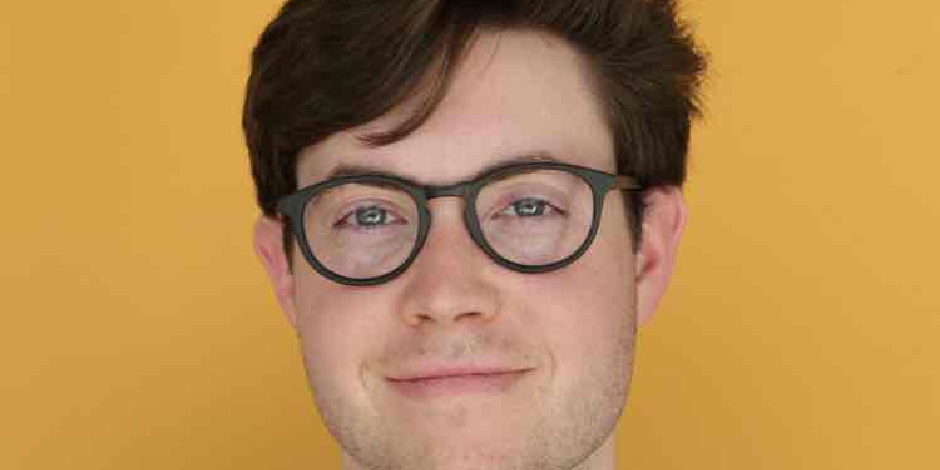 Cole Hersch is an American actor, writer, YouTuber, and former Viner popularly known for his appearance in the tv series Smosh.

Cole Hersch was born on 29th May 1993 in Beachwood, Ohio, United States. He has American nationality and white ethnicity. He has the birth sign Gemini. Despite being a social media star and having a playful personality, Hersch has never opened about his parents yet, but he has a brother named Brock Hersch.

Cole is a well-educated man. He graduated from DePaul University in 2015. He has a degree in creative writing and English. He had already gained success in comedy while he was in his university. After graduating from his university, he followed his comedy career through his social media.

How did Hersch start his Career?

Hersch gained popularity when he was in high school from his Vine account. After Vine’s application was formally closed down, he started his writing career in 2016. Hersch is credited for his writing contribution for the tv series Smosh Babies for over 24 episodes. He also wrote an episode of the tv series Super Deluxe Digital called Pope Fiction. The same year, he appeared in the tv series Smosh and Every [Blank] Ever.

Hersch continued writing for several other tv series like The Big What If, Smosh Pit Weekly. You Posted That? and several more. He has written over 31 episodes of Every [Blank] Ever and over 61 episodes for Smosh. In addition, he has acted for the short film New Hire as Cole and Derek’s Dead as Trevor.

Apart from acting, Cole Hersch started his own YouTube channel by his name, where he has garnered over 88.4 thousand subscribers. He has gained several likes from his funny video content on his channel as well as on TikTok. Hersch further gained fame with his comedic act in a weekly comedy web series called Podcast But Outside and has been continuing since 2019. Alongside Andrew Michaan, Hersch interviews several people on the streets by paying one dollar. The series has a 9.9 rating and is successful for its comedy act.

Cole is an open and outgoing person. His comedy character is the reason he has attracted huge followers on his social media. He hasn’t opened about his personal love life yet; neither is he married nor has any children. He loves to spend time with his friends writing funny stories and making funny videos for his YouTube channel.

Cole Hersch turned 28 years old in May 2021. However, he mentions himself as 16 years old. He stands 5 feet 6 inches tall, weighing 62 kg. He possesses blue eyes and light brown hair. He wears black glasses and has a slim body build. He hasn’t opened about his sexual orientation yet.

Cole Hersch has an estimated net worth of $19 million as of 2021. He is popular with his comedic act, and he makes his earnings from his several tv series performances. He is living a luxurious lifestyle and continuing his job as a comedian and writer. He hasn’t received any awards for his contributions yet, but he has won the heart of millions of people with his comedy act.