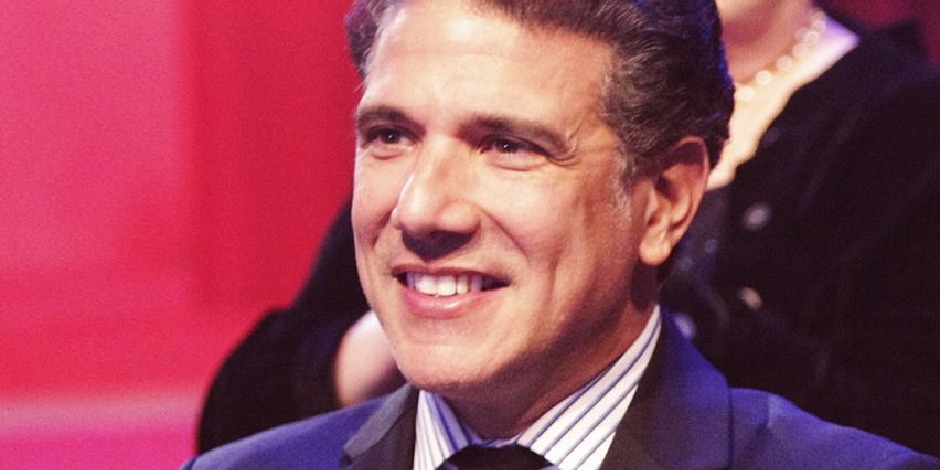 Corky Ballas is a former competitive American ballroom dancer and is the son of an American entrepreneur, George Ballas. He is also the father of a well-known American dancer, choreographer, musician, and actor, Mark Ballas.

Where was Corky born and raised?

Check out the latest updates on Jocelyne Desrouleaux

Corky Ballas professionally started his dancing career as a dancer. After pairing up with his wife, Shirley Ballas, the couple participated in several championships and won the 1995-1996 Open to the World British Champions, 1996 Open to the World International Champions. They further won United States International Latin Champions and were undefeated for 7 times in a row. They also won Star – World Cup – UK – Champions once and British National Champions twice.

The couple decided to retire from their dance career in 1996 together. Ballas started working as a professional ballroom dance trainer. He also appeared in the international tv series called Dancing with the Stars.

In the series, he trained future professional ballroom dancers like Tony Dovolani, Anna Trebunskaya, Edyta Sliwinska, Jonathan Roberts, and several others. Ballas himself also participated in the competition with the partner Cloris Leachman who is an actress in season 7 and with Florence Henderson in season 11.

As of 2021, Corky is living a retired life from dancing. Rather he appears in competitions as a judge and teacher. He resides in Los Angeles, California.

Check out the latest updates on Cyrus Dobre

Corky Ballas is 60 years old turning 61 years in December 2021. He has brown eyes and black hair. Not much information about his physical proportion has been disclosed yet. From the look of his videos and images, we can say that he has a tall height and average body build. As a dancer, a strong body build is a must so he is physically fit and strong.

What is the relationship status of Ballas?

Corky Ballas was committed to English ballroom dancer, Shirley Ballas in 1985. The couple also partnered and danced together in several competitions in the United States. The couple resided in Houston, Texas when they were together. She gave birth to their only son, Mark Alexander Ballas Jr. popularly known as Mark Ballas in 1986. Their son is now a professional ballroom dancer as well as a musician and actor.

It is known that the husband and wife together also taught American dancers, Derek Hough and Julianne Hough. The couple decided to part ways in 2007 after Shirley could not handle her husband’s bullies. They would also constantly fight which eventually led the marriage to end. As of 2021, Ballas is still single and working as a ballroom dance professor.

What is the current net worth of Corky?

He has also made his appearance with Sofia Vergara in a commercial for National Diet Pepsi Commercial which is probably his only brand endorsement. His major source of earnings comes from his dance performance and as a trainer.