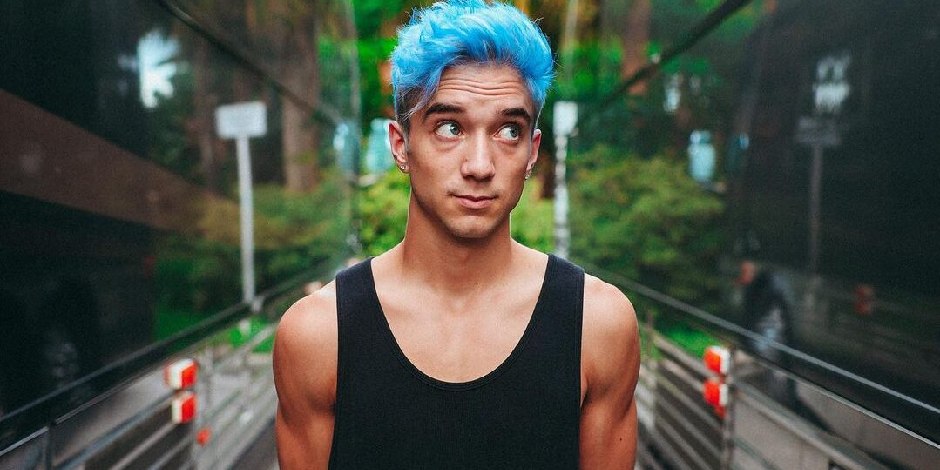 Daniel Seavey is a popular American singer, songwriter, musician, and producer. He is famous as the part of a five-piece band, Why Don’t We. Daniel shared a good amount of fame after he appeared on the h14th season of American Idol along with his rendition of ‘Hallelujah‘.

From his work in real life, he has been successful in gathering a huge number of fan followers in his social life. His few popular songs include Fallin’, 8 Letters and What Am I.

The handsome and talented singer and songwriter Daniel Seavey was born in the year 1999 on 2nd April. This makes her 22 years old now with a birth sign Aries. Seavey was born in Portland, Oregon, the United States of America as the son of Jeffrey Seavey and Keri Seavey. His father works as a pastor and his mother is a businesswoman.

Both of his parents are very popular in the social world. He was raised alongside his 3 siblings named Christian Seavey, Anna Seavey, and Tyler Seavey. With that, he holds an American citizenship card and follows the Christianity religion. He was always interested in music and songwriting.

At the age of 10, Daniel Seavey could play the violin, piano, guitar, and cello. He has also participated in many music competitions when he was young. His parents were always very supportive of him. His parents, Jeffrey Seavey, used to take him down to Portland to play music on the street. He once covered the song ‘Someone Like You’ in front of 100s of people which also caused traffic.

Talking about his academic journey, he attended his high school education at the local school of Portland. He was in his school when he took part in American Idol. Along with studies, Daniel is also very good at sports and extracurricular activities including recreational ones.

How did Seavey start his Career?

Daniel has taken part in many talent shows and music competitions. He got popular after he appeared in American Idol season 14. He got eliminated on his birthday after reaching the top 9. After his elimination, he started his own self-titled YouTube channel. He started posting many videos and sang many songs. He has also collaborated on a song with Lovey James in the year 2016, Secret Love song.

Right now, he is working with his five-piece band, Why Don’t Me. The members of this band are Jonah Marais, Corbyn Beeson, Jack Avery, and Zach Herron. Along with that, this band also has a YouTube channel with more than 2.3 million subscribers. This band released its debut album 8 Letters in the year 2018 on 31st August. This hit the #9 position on the US billboard. This band has released many singles and albums till now.

Talking about awards and honors of Daniel Seavey, his band ‘ Why Don’t Me ‘ was nominated for Europe Music Awards in the category of Best Push in the year 2018. This music band has also been successful in getting a humongous amount of love from audiences.

Daniel Seavey is single for now. Daniel solely wants to keep his focus on his musical career now. He is climbing successfully and he wants more dishes on his plate. As he has a long way to fix, he decided to be single for now.

Check out the latest updates on Willdabeast Adams

Daniel Seavey has an estimated net worth of 2 million dollars.