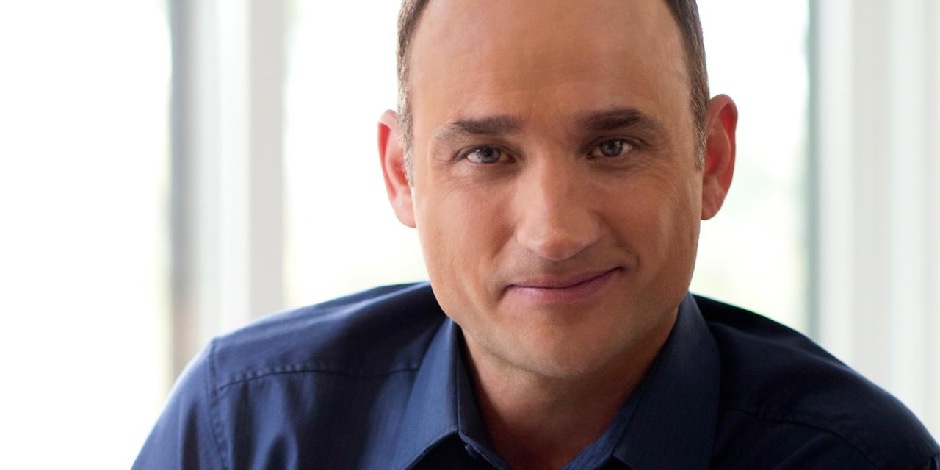 David Visentin is a Canadian real estate agent and reality television actor. He is well-known for his appearance in the home design television show, “Love It or List It” alongside British-Canadian designer, Hilary Farr.

David is known for his clever selling techniques and he has helped many Canadian families to find their dream house as per their needs and wants.

David Visentin was born on 28th June 1965 in Toronto, Ontario, Canada. He was born to Nick Visentin who is also a real estate agent. David hasn’t disclosed the name of his mother or siblings yet but he is believed to have a brother and a sister. He was born and raised in Toronto hence he has Canadian nationality. Visentin has a mixed ethnicity of Italian and Jewish descent. He further has Cancer as his birth sign.

Visentin’s birth name is David Scott Michael Visentin. He is an educated man but his educational background is a mystery to us. He probably completed his high school in Toronto.

How did Visetin start his career?

David Visentin started working as an agent in Country Living Realty in 1990 where his wife is working currently. Working beside his father, Visentin learned to interrogate and handle clients. He still works as a sales representative in the company till today. in January 2010, Visentin auditioned to co-host for the television series, “Love It or Lost It” and he landed the role. He has been working alongside Hilary Farr since then and is considered a famous duo. The show “Love It or Lost It” has been running till today and is in its 18th season. It is premiered on HGTV.

Together with Hilary Farr, David has provided the type of home that families want. However, various controversies have been aroused, and complain has been made by a few families.  They have filed a suit against them for not playing an active role in providing the desired house and in the renovation process.

David Visentin has further appeared in the show “Brother vs. Brother” as a judge in 2013 for over 15 episodes and in “HGTV Insider” in 2015. He has further made his appearance in the series “Kortney & Dave: By Request,” “Makeover Manor,” “Harry,” “Megyn Kelly Today,” and “The Kelly Clarkson Show.”

David Visentin is married to a beautiful woman named Krista Visentin. They tied their knot on 7th October 2006 and is blessed with a son, Logan Visentin. His wife is also a realtor and works for Country Living Realty Limited.

Their son Logan was born in March 2011. David currently resides in Barrie, Ontario, Canada with his wife and son. Since both David and his family don’t fancy social media, they are very less known about their personal life, hobbies, and interests.

Visentin celebrated his 56th birthday on June 2021. He stands 5 feet 8 inches tall and weighs 70 kg. Visentin prefers to wear formal dress-ups. He has a half-bald head possessing brown eyes and black hair. He has a straight sexual orientation. Visentin takes great care of his body and looks.

David Visentin has an estimated net worth of $6 million as of 2021. Thanks to the success of the series “Love It or Leave It,” Davis has been earning a sufficient amount. With his side work in the company Country Living Realty, he has been making fortune. He is leading a successful life as one of the famous realtors in Canada.