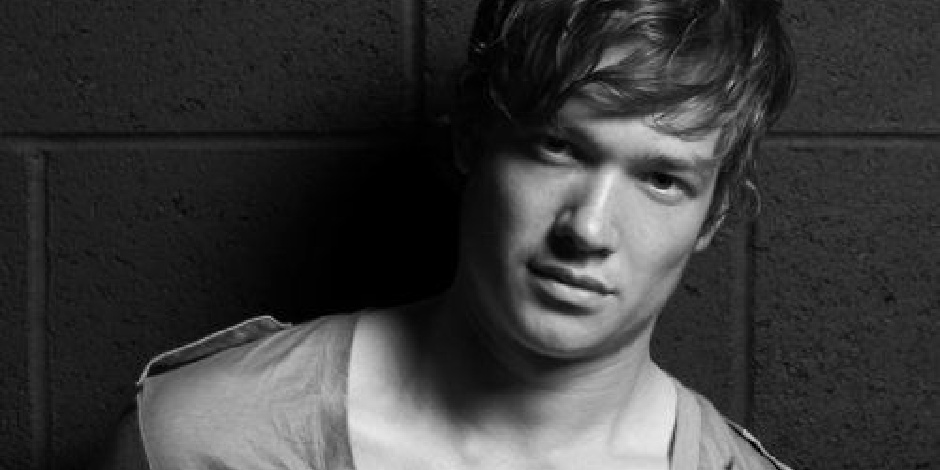 Ed Speleers is a good-looking English actor and producer, popularly known for playing roles in “Eragon”, “Outlander”, “Downton Abbey”, and more. Since 2006, he is working actively in his career.

Where was Speleers Born and Raised?

Ed Speleers, whose real name is Edward John “Ed” Speleers, was born on 7 April 1988 in Chichester, West Sussex, England as a son of a father, John Speleers, and a mother, Gill Speleers. He has two half-brothers, and they are older than him. Currently, he is at the age of 33, and his zodiac sign is Aries, as he was born on 7 April.

Speleers holds British nationality, and as per his ethnic background, he belongs to English and Belgian ethnicity.

Ed Speleers grew up nicely in a well family. However, his parents had divorced when he was just at the age of three. After that, his mother lives in Spain, and his father lives in London, but his parents provided him a good environment for his growth.

Ed Speleers became interested in acting from his early life so that he used to perform in school productions, including “A Midsummer Nigh’s Dream” and “Richard III”. Likewise, he also wrote a play that performed at Eastbourne College. Later, he completed his education in 2006 and started focusing more on his career.

How did Speleers start his Career?

Ed Speleers started her acting career after being cast as Eragon on an action-fantasy movie, “Eragon” in 2006. After that, he made his appearance as Ed in the British action-thriller movie, “A Lonely Place to Die” in 2011. Likewise, he also played roles in the film like “Plastic”, “Howl”, “Breathe”, “Zoo”, and more.

Check out the latest updates on Mary-Louise Parker and Howl

Likewise, he played the role of John Ray in the short movie “Deathless” in 2010. In the following year, he was also cast as a Student in the film “The Ride”. Later, he appeared in several short movies like “Metamorphosis: Titian 2012”, “Wale” and more.

Besides this, he appeared as Speleers in the British satirical comedy-drama television series “Moving Wallpaper” in 2008. In the same year, he also appeared as Jimmy Penwarden in the series “Echo Beach”. After that, from 2012 to 2014, he was cast as James “Jimmy” Kent in the British historical drama television series “Downton Abbey” where he shared the screen with MyAnna Buring.

Check out the latest updates on MyAnna Buring

From 2018 to 2020, he appeared as Stephen Bonnet in the historical drama television series “Outlander” alongside Cesar Domboy, Romann Berrux, and Ned Dennehy. Further, he made his appearance as Charlie Babbit in the play “Rain Man” in 2018.

Ed Speleers married his wife Asia Macey, and they gave birth to their two children together among them, one is a son and another daughter. Currently, they living a very happy and romantic life together.

To talk about his physical statistics, he has a height of 5 feet 10 inches (1.78 m) and a weight of 60 kg or 114 lbs. His chest size is 42 inches, and his waist size is 34 inches with a slim body type. Likewise, he has got good looking face with blonde hair and hazel eyes.

Ed is active on Instagram with the tag name (“@edwardjspeleers”), where he has 97.7K followers and posted 197 posts. Likewise, he has posted many photos and videos on his Instagram account, which received many likes and comments.

Check out the latest updates on Jon Hamm and Howl

A good-looking, active, and talented Ed Speleers is an actor and producer who made his appearances in several movies and series like “Eragon”, “Outlander”, “Downton Abbey”, and more. Currently, he is living a very happy and standard life with an estimated net worth of $4 million.