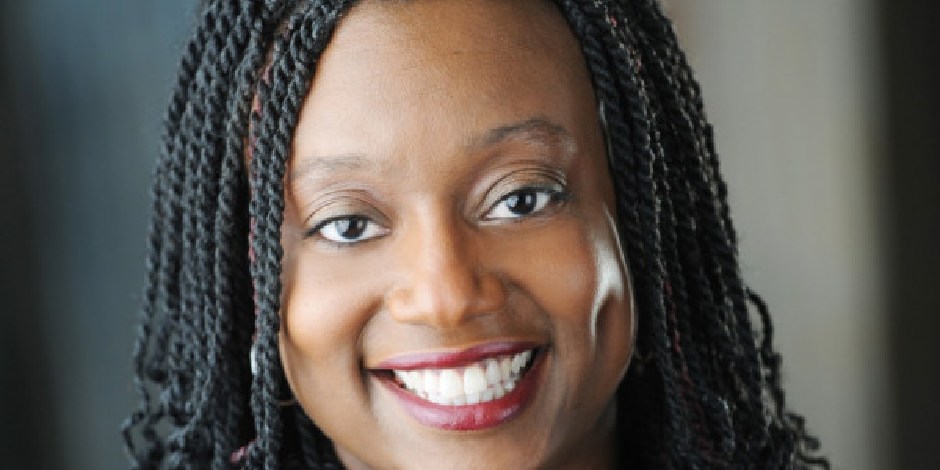 Tracey Ashley is an American writer, actress, and comedian. She is well-known for her stand-up comedy, “Tiffany Haddish Present: They Ready,” and her contribution to the tv series “The Neighborhood” and “The Last O.G.” as a writer.

Where was Tracey Born and Raised?

Ashley was born on 8th July 1968 in Miami, Florida, United States. She was born and raised by a single mother who was suffering from a mental health problem. There is no clear information about her parents’ name, and she has never met her biological father. She spent her childhood with her grandparents as well as her cousins and uncles.

Tracey Ashley belongs to the black ethnicity, and she has American nationality. She was born under the star sign Cancer.

Tracey Ashley was educated in North Miami Beach Senior High. In 1991, she graduated from Heidelberg University with a Bachelor’s degree in Speech Communications and Theatre Arts.

Tracey Ashley started her career as a stand-up comedian. However, she has always been into comedy acts since her early days. In 2013, she made her first appearance in television series called “Wanda Sykes Presents Herlarious.” Following year, she participated in a comedy show called “Last Comic Standing” and became the semi-finalist.

In 2016, Ashley stepped into the film industry. She made her appearance in the television movie “The Don’t We Boys: Sketch Corp.,” portraying the character of Karen. In 2018, she gained the opportunity to appear in the series “The Last O.G.” as Ms. Ashley, where she also contributed as staff-writer herself. She wrote more than 10 episodes of the series till 2019. The same year, she started as an executive story editor for the series “The Neighborhood.”

Ashley wrote over 21 episodes of the series and contributed as story editor for over 22 episodes. She has been credited for a total of 61 episodes of “The Neighborhood.” In 2019, she also appeared in the comedy show called “Tiffany Haddish Presents: They Ready” alongside fellow comedian Tiffany Haddish herself, Barbara Carlyle, Kimberly Clark, Godfrey, Erin Jackson, and others.

In April 2021, Variety revealed that Tracey is planning to make her own comedy series. She is collaborating with stars Tiffany Haddish and Wanda Sykes for this new project, and the name of the project is “Tracey’s Life Matters.” The project is based on her life, and she will be revealing her life after the marriage with her white husband in this project.

Who is Ashley Married to?

Tracey Ashley is a committed woman. Apart from her husband, there have been no rumors about her other relationship. There has been no information regarding her children or husband as she rarely makes any posts about her personal life.

On 24th May 2021, she celebrated her twelfth marriage anniversary with her husband. She has never mentioned the name of her husband on social media. Regarding any of her personal information, she never openly talks about it. Rather, she is limited to providing her personal relationship.

Ashley turned 53 years old in July of 2021. She stands 5 feet 6 inches tall and weighs 75 kgs. She has black afro natural hair, which she prefers to keep straight or wavy. She possesses black eyes and an average body build.

Check out latest updates on Comedian and Youtuber Glozell Green

Tracey Ashley has an estimated net worth of $1.3 million as of 2021. She is living a busy lifestyle working on several new projects and her own upcoming comedy platform. As a result, there are fewer photos of her spending leisure time on social media.